Masters Tour Seoul kicks off this weekend, with over 380 players having earned an invite to participate. 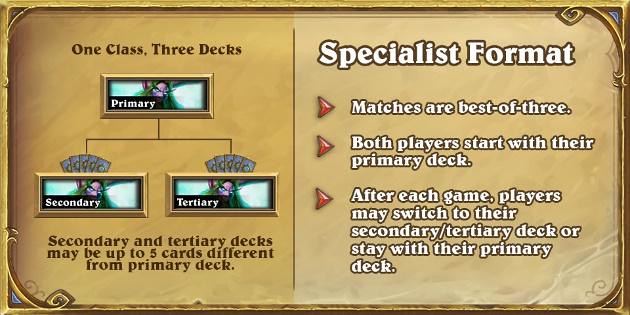 To celebrate the second Masters Tour stop of 2019 is the return of Twitch Drops. Fans that have linked their Twitch.tv and Blizzard Battle.net accounts will earn one Saviors of Uldum pack for watching three hours of the broadcast (consecutive or non-consecutive) on any eligible channel during the designated timeframes. Fans that watch for six hours or more will be granted an additional pack. On top of that, 1,500 viewers will be randomly rewarded with Classic card packs every hour.

Masters Tour Seoul is the culmination of months of hard work for many players. The Masters Tour continues with Masters Tour Bucharest on October 18-20! As a reminder, here is what the 2019 calendar year looks like for Hearthstone Masters: 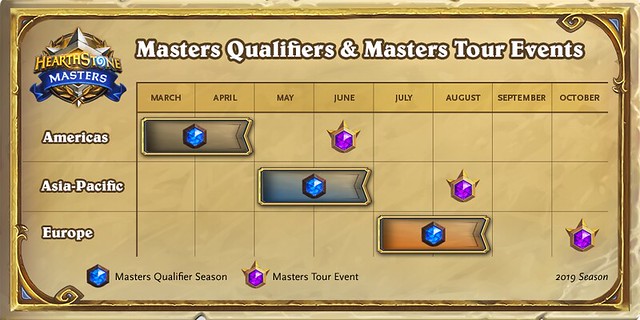