Storytelling is one of the oldest and most powerful creations of mankind. Stories evoke a wide range of emotions to the point that some of the best can have us laughing, cheering, and crying within the span of minutes. They can be frightening, and they can be uplifting. They can show the darkest truths of humanity, and can make us question and reflect upon our own inner selves. They can also fill us with a spark of hope and promise that no matter how dark the circumstances may seem, there will always be a light on the other end of the long and winding tunnel of life. Indeed, there is no other creation of mankind that can affect us quite like a well-spun tale. 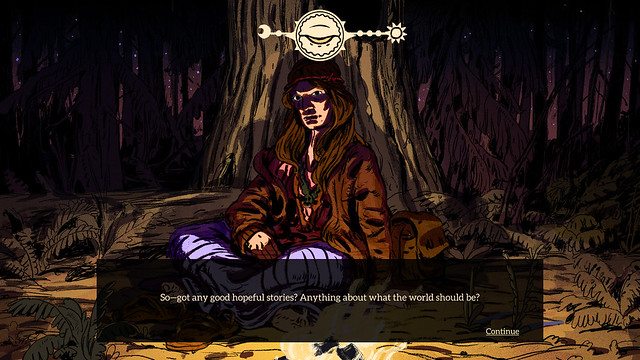 But where do the stories come from? How does a story spread and come into its own; growing from one recounting of events into something else entirely? How can, in many cases, something begin as slightly mundane, only to gather more bits and pieces of fiction before becoming something exciting — something that will be remembered for years and years to come? For the answer, look no further than Where the Water Tastes Like Wine from Dim Bulb Games.

Where the Water Tastes Like Wine is not your typical video game experience. In fact, I might even go as far as to say that this is the most unique game I have ever played. There will probably be no shortage of people who call the title a “walking simulator” and in many ways, they won’t be entirely wrong. However, while there is certainly a lot of walking to do in this game (pretty much going from one end of the United States to the other), walking in itself is not the core mechanic … That comes in the form of stories. 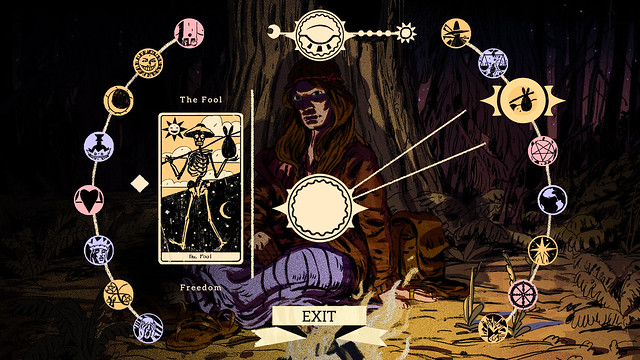 You see, the main story of Where the Water Tastes Like Wine is an extremely simple one: the lead character loses in a game of cards with the devil and as punishment, is sent on a quest to wander until the end of his days, collecting more and more stories along the way, and retelling those stories to others so that they might spread and gain a life all their own. Nothing about it reinvents the wheel, and there really isn’t much of a hero’s journey. That’s because the main character isn’t much of a character at all, but rather a vessel for the player to experience the beautiful folktale world that’s laid before them. 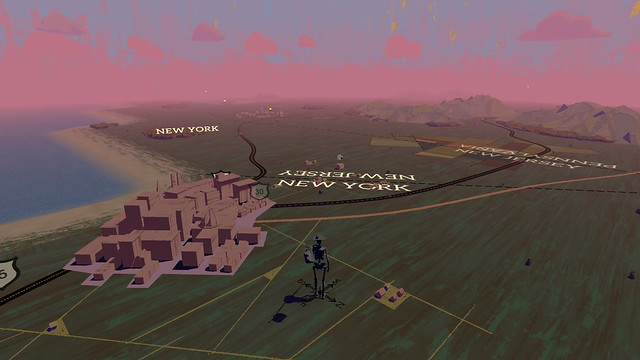 Travelling across the United States will bring players upon many random encounters, all of which are meant to convey some sort of emotion — from happiness and home, to the frightening and supernatural, to loss and moving on. But collecting these stories is only a part of the game, for it won’t be long before one of the game’s many strangers appear. When players encounter one of these strangers, they’ll be tasked with talking with them for a night. While speaking with these strangers, they’ll ask you to tell them a story. They might ask for a sad story or a funny story, and the player will have to decide which of the things they’ve encountered might fit the stranger’s request. After spending a night with a stranger, they’ll move on to their next destination and spread those same stories along the way. And that’s really the core gameplay loop Where the Water Tastes Like Wine.

The game’s overworld is very simplistic but ultimately serviceable. Still, it’s a wonderful collection of folk music which really helps to immerse the player in that “lone wanderer” vibe that the game is going for. Also, special mention must be given to Keythe Farley, who voices the game’s gravelly-sounding narrator. Key the carries most of the weight as the narrator, and in my opinion, did an exceptional job. 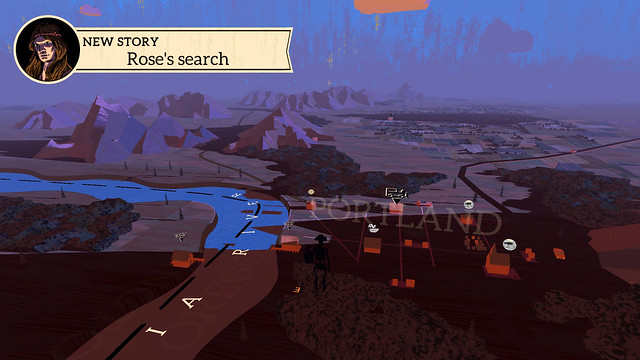 I encountered a few issues with Where the Water Tastes Like Wine. There’s a mechanic in which the player can whistle to walk faster, but I found that the directions on how to do that were unclear. Also, there were many times when I tried to tell one of the strangers a certain type of story they requested, only to find out that it wasn’t a good fit for them. This could get a little frustrating as all of the collected stories are labeled differently, yet what might seem like a sad story sometimes won’t work when a stranger asks to hear a sad tale. I wish the game could have been a bit clearer on why certain stories might not work, despite them appearing to be exactly what the stranger was looking for.

Where the Water Tastes Like Wine is not for everyone. It’s a very slow game, more interested in telling several micro-stories than one larger narrative. But it is an exceptionally relaxing title, and if you’re looking for something outside of the typical high-action title released these days, this will certainly make for a cozy retreat.

For more on the latest Xbox One releases, stay tuned to GamingLyfe.com

Tags: Adventure, Dim Bulb Games, Good Shepherd Entertainment, Interactive Fiction, RPG, Serenity Forge, Where the Water Tastes Like Wine
Summary
Where the Water Tastes Like Wine is not for everyone. It’s a very slow game, more interested in telling several micro-stories than one larger narrative. But it is an exceptionally relaxing title, and if you’re looking for something outside of the typical high-action title released these days, this will certainly make for a cozy retreat.
Good
Bad
7.2
Good
Gameplay - 7
Graphics - 8
Audio - 9
Replayability - 5
Controls - 7 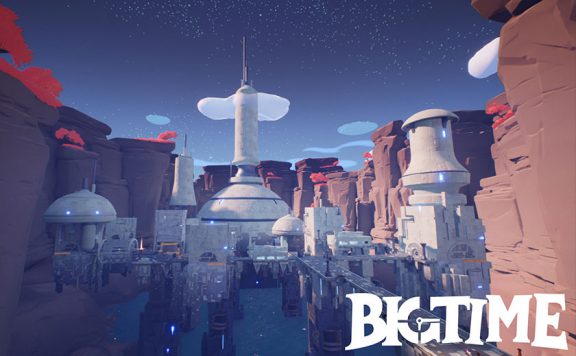 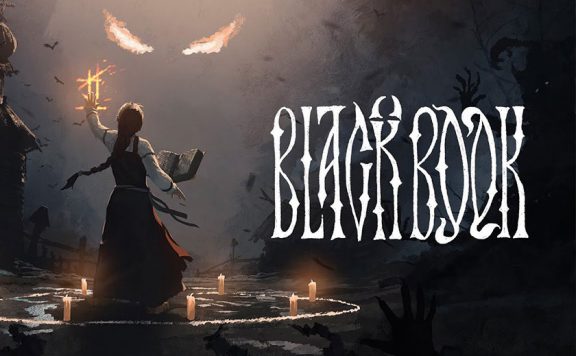