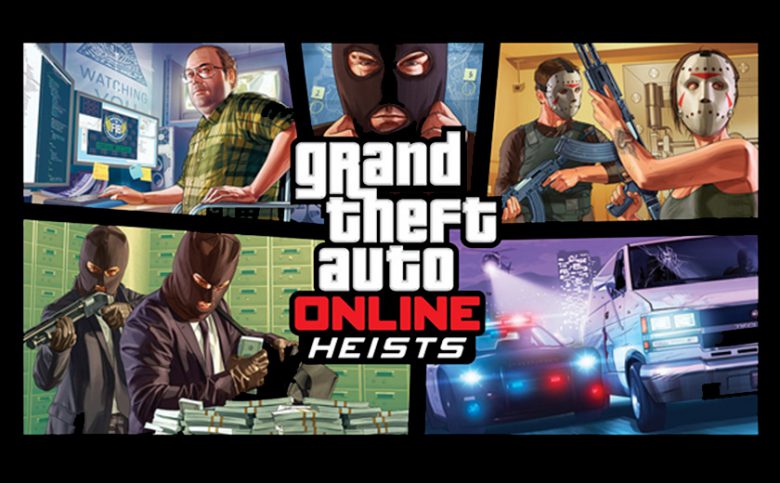 When people around the world create their Wishlist for GTA 6, always near the top of the list is what city they want the game to take place in. Over the years, the most popular game franchise of all-time has included Liberty City (New York City), Los Santos (Los Angeles), and Vice City (Miami) as main cities. Grand Theft Auto: San Andreas also included San Fierro (San Francisco) and Las Venturas (Las Vegas).

All the main cities in the GTA canon have done justice to their real-life counterparts. Especially Liberty City and Los Santos. When GTA 6 launches in the coming years, it is time for the franchise to turn its full attention to Las Vegas and make Las Venturas the focus of the game.

One thing the Casino Heist update in GTA V showed us is people love casinos. Of course, we already knew that as Vegas is one of the most popular cities in the United States and people around the country love playing at the best US Online Casinos currently available. Casino Heist gave us a glimpse of what a casino-world in GTA would look and feel like.

Heading Back to Las Venturas

Thanks to its open-world nature, GTA has been excellent at refreshing cities it has previously used and expanded them, making them more realistic, and giving players more to do. That’s why San Andreas in GTA V is a different world to the one in GTA: San Andreas. It would be really nice to see what Rockstar Games can do with Las Vegas and Miami in the modern age.

At this point, it seems almost certain that one of Vice City or Las Venturas will be part of GTA 6, and probably both.

Imagine Las Venturas in the next generation of gaming technology. We already know Rockstar likes to mimic cities closely, so we can imagine what it will look like driving through the desert in GTA 6 to be greeted by the bright lights of Las Vegas shining into the dark sky. Or navigating the Strip with all its casinos. Of course, this being GTA, you will be able to play in those casinos and take on unique Vegas-style missions.

What’s even more exciting than having Las Venturas included in GTA 6? What about having all the previous main cities of the franchise in one game. A lot has happened in gaming since GTA V was launched in 2013. Modern technology allows the scope of GTA 6 to be truly massive. The image being able to drive to the close-by cities of Las Venturas and Los Santos, including driving across the deserts and mountains of San Andreas. What about then being able to hop on a place and also see Vice City in the modern era, or re-visit Liberty City in all its glory?

If that seems too optimistic, it’s not. There are already rumors that Rockstar Games plans to have all these cities in one single game!