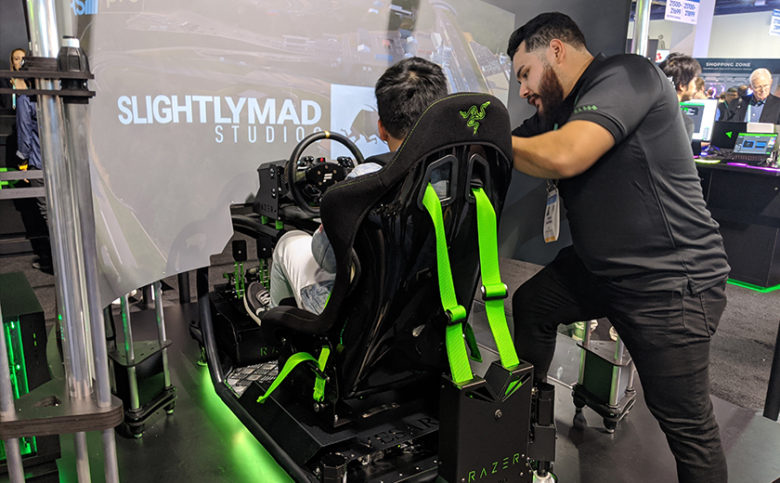 Anyone who remembers gaming from the 1980s or 1990s will know just how much it has changed in recent years. Where once there was only console or PC play, we can now game online. It is not just access to more awesome games online tech brings through – playing internet poker with an online global poker bonus code can also give you more money to wager with.

One other area in modern gaming that has really taken off recently is eSports. This market generated over $1bn in revenue globally during 2019. With this upward trend predicted to continue, it is clear that this gaming niche is on the up. Many are now expecting this upward curve to sharpen, however, with the impact that COVID-19 is having on global sport in 2020.

With most major real-life sport having to take a break for an indefinite period, eSports has stepped in to give fans something to watch. Many of these fans might not have known about virtual sports before, and this could mean eSports comes out of this period in a better position. But which virtual events have been organized in response to COVID-19 which could help this happen?

One of the premier sporting championships each year is Formula 1 motor racing. Unfortunately, this has not been possible as yet in 2020 due to the coronavirus outbreak, but F1 has vowed to use eSports to fill the gap. The F1 eSports Virtual Grand Prix tournament features current drivers such as Lando Norris who race via the F1 2019 video game on weekends when real F1 races should have been happening. The latest action around the Australian circuit saw current F1 ace Charles Leclerc grab victory for the FDA Hublot team. With no news of when real F1 may yet be back in action, the virtual eSports championship is helping to fill the void for fans.

One big eSports competition that has grabbed headlines recently has been the massive 128-team FIFA competition that professional UK soccer club Leyton Orient has run. The club set this tournament up, called ‘Ultimate QuaranTeam’, in a bid to raise cash for other teams financially affected by COVID-19 across the English football leagues. One innovative touch is that a pro player from each team included was selected to represent their club. The tournament gained plenty of extra coverage for eSports and saw Wolves emerge triumphant eventually in early April 2020.

As shown above, soccer is one sport that has really taken the help which eSports can give onboard. Gareth Bale, the superstar Real Madrid player, showed this by arranging an online FIFA tournament of his own to help raise money to fight the virus. As well as helping raise funds for charities like UNICEF, the tournament gained a lot of press coverage to help eSports become even more popular. Called ‘Combat Corona’, the tournament was put in place by the 38 Entertainment company and featured current top players like Jordan Pickford, Mason Mount, and Paulo Dybala.

NBA fans can get their fix from eSports

Like all other pro leagues in the USA, basketball is currently taking a break while things settle down. Once more, eSports has been used to fill this gap and help fans stay in touch with their favorite game until the real action starts again. As with other eSports games and leagues, it also helps broadcasters have fresh action to show and games to discuss. The NBA has announced that pro ballers like Kevin Durant will take part in an eSports series which will see them competing in the NBA 2K20 game. The action will be shown on ESPN, and it will surely be a real treat for fans to follow the series to see who wins out in the end.

eSports may grab the chance to shine

There is no doubt that eSports has been on a rapid rise to prominence over recent years. Many gamers into top titles like Greedfall may also log onto Twitch to watch the action or even attend eSports events in real-life. Despite this though, it has been hard for it to get mainstream media coverage with big-hitting real-life sports like football to get past. The current pandemic could actually help with this as it gives eSports the chance to go center stage for an extended period and to engage with many more people. Once this virus has been dealt with, this could actually leave virtual sports in a much better place and with a chance to grow even more in 2020. 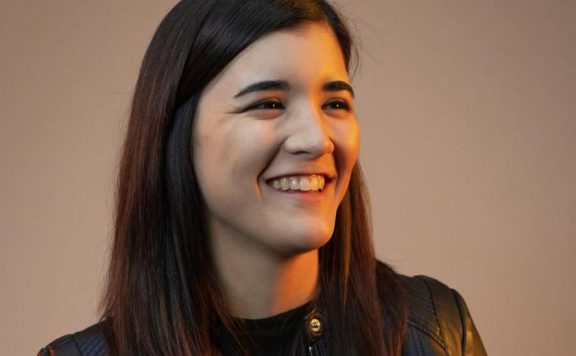 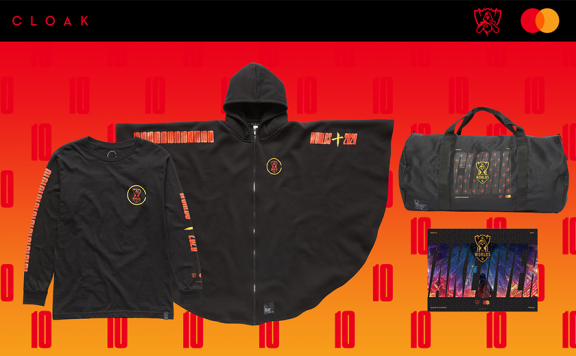 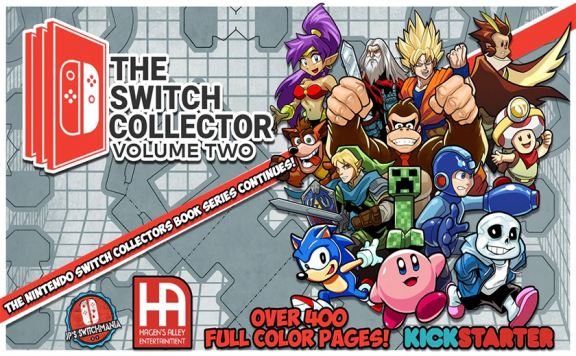 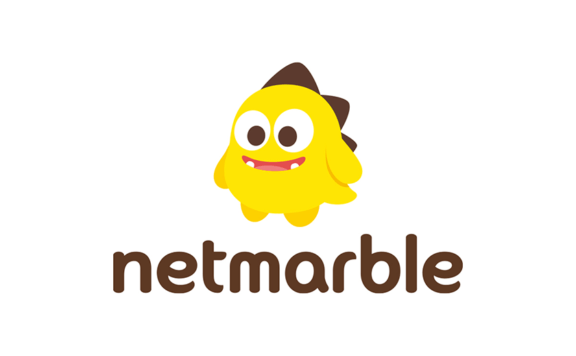 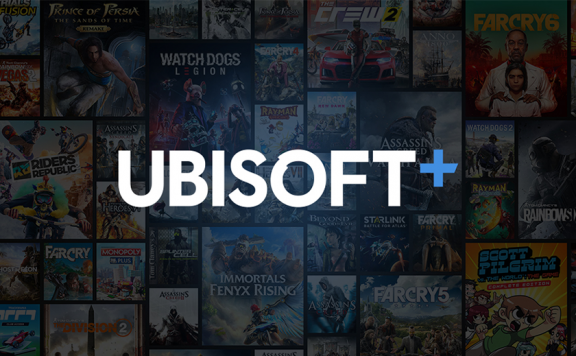 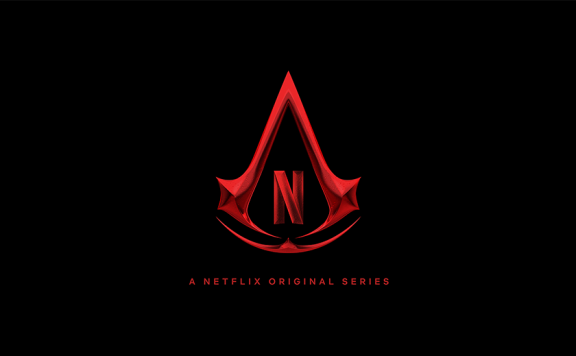