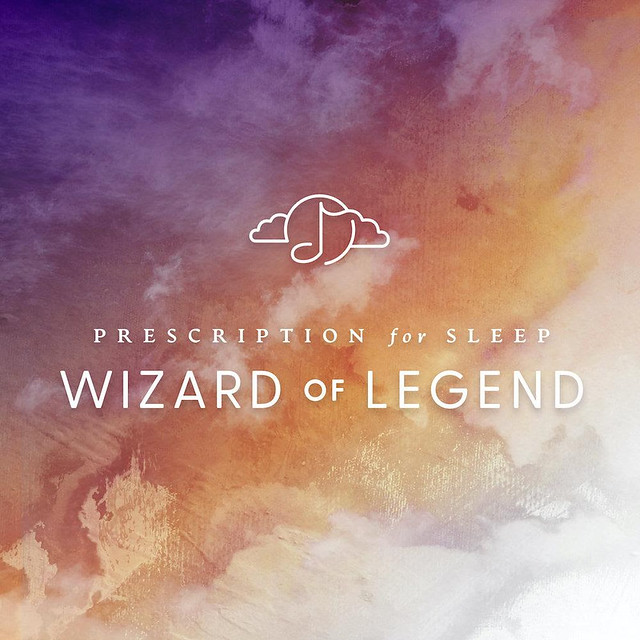 “I’ve been working with Dale North for many years, and it made sense for us to pay tribute to his amazing breakout soundtrack to Wizard of Legend,” comments album producer Jayson Napolitano. “We’re so thrilled to celebrate both the two-year anniversary of Wizard of Legend‘s release last week on May 15 and the six-year anniversary of the Prescription for Sleep: Game Music Lullabies series today on May 18. We hope you enjoy this very special release to commemorate both anniversaries.”

Prescription for Sleep: Wizard of Legend features all the music from the game with the full track list as follows:

KINGDOM HEARTS Gets Epic Retelling with The Keyblade War
March 27, 2020