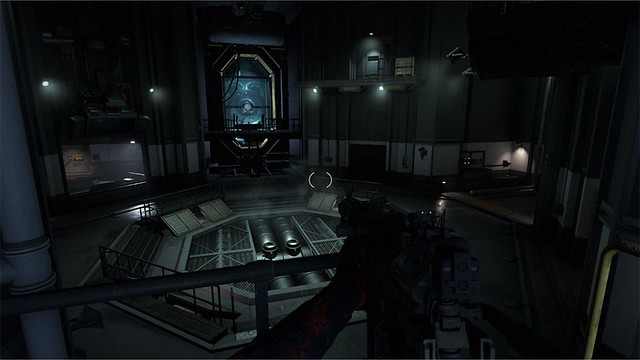 Also have a look at some of the highlights below: