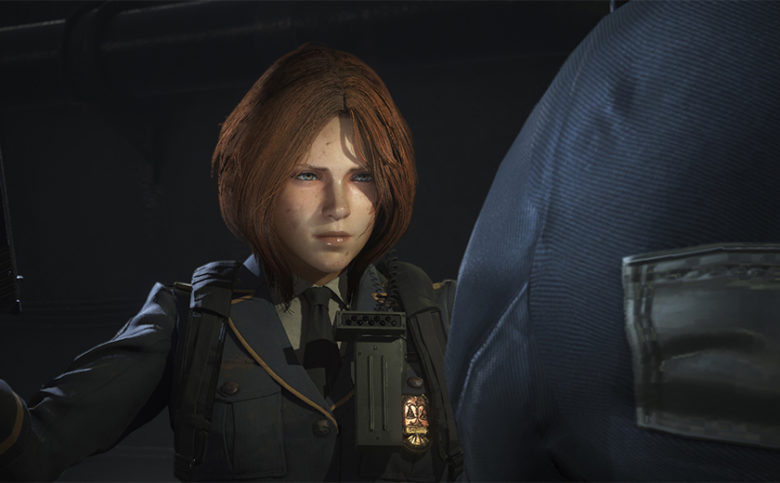 Within the video, SQUARE ENIX composer Hidenori Iwasaki (FRONT MISSION® series) is joined by veteran television and film score mixer Shinnosuke Miyazawa (007Spectre, Finding Dory, The Last Guardian) and orchestrator Jordan Seigel (Trolls, Ant- Man and the Wasp) at the world-famous Abbey Road Studios in London to discuss their inspirations and creative process for the LEFT ALIVEsoundtrack. Using their combined experience within various entertainment industries, these artists have united to create an emotional, exciting and energetic score that will bring new levels of suspense, drama and intrigue to the story and gameplay.

0 0
Previous ArticleReach for the sky! Pumped BMX Pro available now on PC, Xbox One and SwitchNext ArticleGaming gets Ugly! UglyDolls Videogame to Launch this Spring