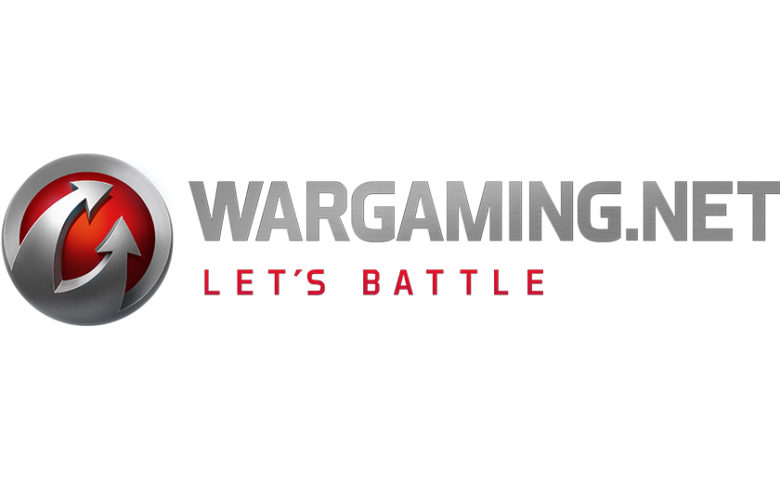 Today kicks off a massive month-long Soviet-themed fan-event for World of Tanks (console) on Xbox 360, Xbox One and PlayStation 4! Throughout the month of May, take part in Soviet Dream Machines, exclusive to consoles! 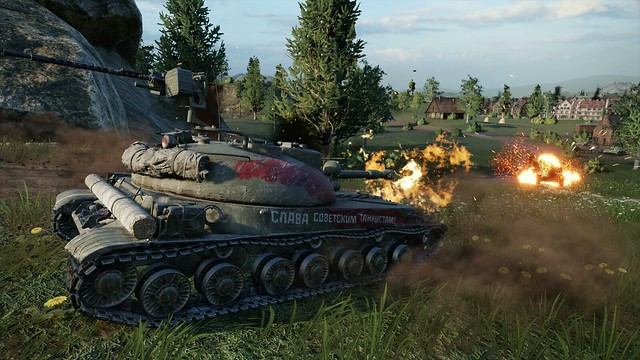 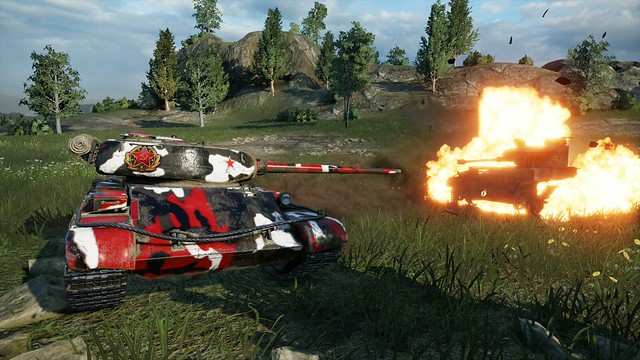 Over 15 million players worldwide enjoy World of Tanks Console, which was built from the ground up to take advantage of the Xbox and PlayStation platforms. In addition to the popular and brutal 15-v-15 PvP experience, the console version exclusively features World of Tanks: War Stories — eight story-driven chapters featuring over fifteen hours of free single player and co-op content. 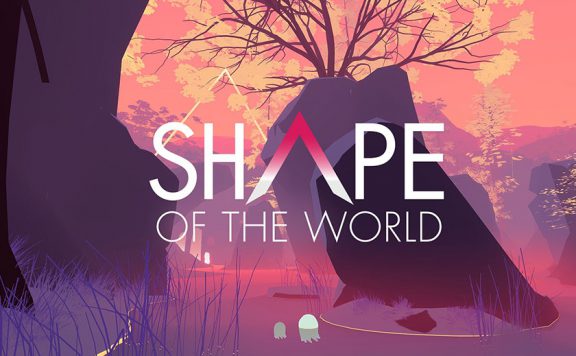 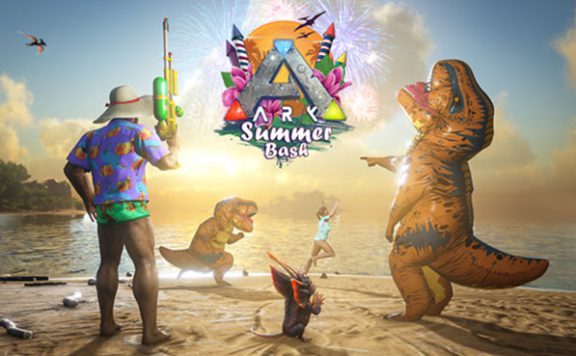 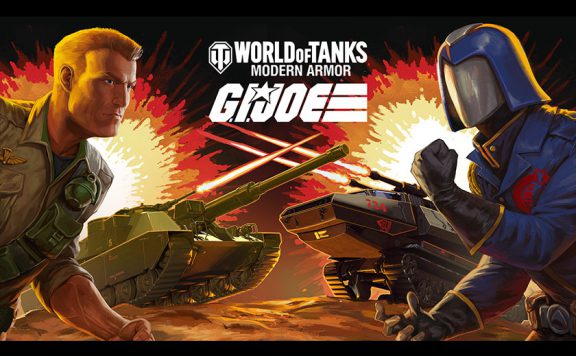 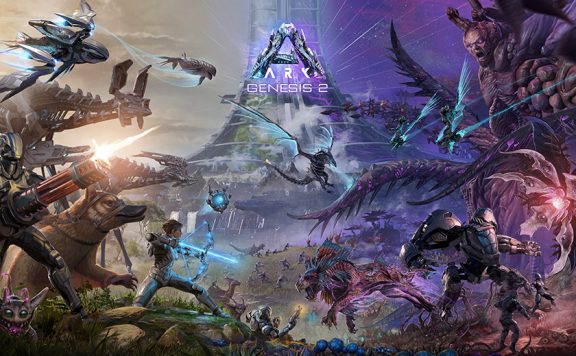 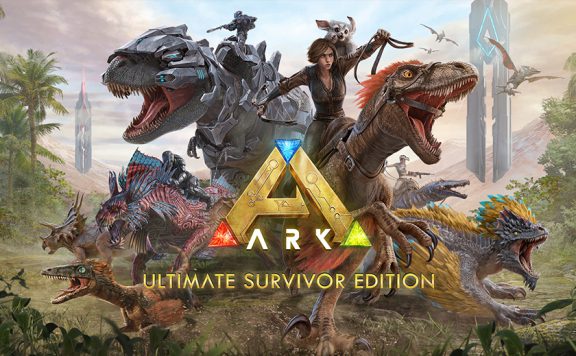 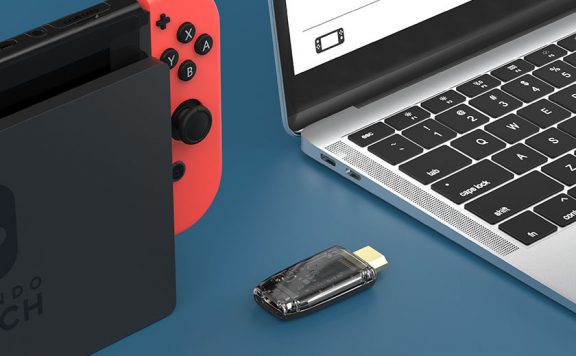