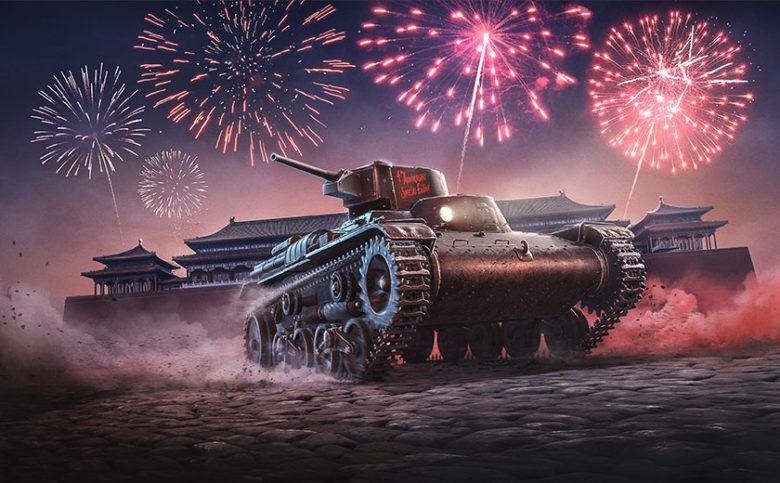 Wargaming is happy to announce the four-year anniversary of World of Tanks on consoles with a series of celebrations for their community of 14 million players, including a competition to win unique art prints created by artists across the globe, a free tank giveaway in-game, and a huge experience-multiplying party event.

Having first launched on Xbox 360 in 2014, World of Tanks has expanded over the years to add intense team-based tank battles to the PlayStation®4 and Playstation®4 Pro, all available Xbox One generations, and most recently as a launch title for the Xbox One X in November 2017.

Since its first release back in 2014, World of Tanks has expanded from 100 tanks from three nations and only 12 available maps to include over 660 tanks from nine different nations, battling it out on over 90 unique maps in 2018. These impressive numbers speak for the ambitions of the developers from Wargaming West to deliver a completely new entry in the World of Tanks franchise, with exclusive features and regular new content updates for the players.

World of Tanks has attracted players from all over the globe, and Wargaming is happy to announce a new milestone in the history of their console business. With the continued growth of its player-base, Wargaming reached the landmark milestone of over 14 million console tank commanders worldwide. To date, players have fired over 44 billion shells, and destroyed more than 2.9 billion tanks in over 90 million epic battles. These statistics do not even account for the latest success of the five different War Stories, which deliver more than 12 hours of immersive, story-driven single-player gameplay, and co-operative multiplayer player fun outside of PvP battles.

“We are proud to be celebrating our four year anniversary with our tankers,” said TJ Wagner, Executive Producer and Project Lead at Wargaming West. “The dedication of the World of Tanks community has made every success in this game possible, and we look forward to sharing our combined passion for many more years to come – not only with new content, but also surprising additions in the near future.”

To celebrate the four-year milestone, Wargaming will be giving away the Japanese Tier II Ashigaru Te-Ke tank to all players who log-in to the game and win a single match throughout February. Additionally, there will be an XP multiplying War Party event from February 9-12, along with a special Anniversary bonus of x5 XP for one day only on February 9. Discounts on Premium time and XP Boost Ops will also be offered from February 9-13 plus various bundles and a silver bonus event during February.

On social media channels (https://www.facebook.com/wotconsole/), Wargaming will give away a series of rare and brilliant art prints based on World of Tanks Console via social media. The prints are unique are very limited, having been created by artists from around the globe, as well as Wargaming’s in-house artist Georgios Skodras, known for his work on Halloween events and War Stories. Other international artists are joining him, such as the Sydney-based art director Matt Heath (Streets of Warcraft), Russian-based illustrator Aleksey Rico (Stalker), Brazilian-based pop culture artist Butcher Billy (Black Mirror), and East Coast artist Brett Parson (Tank Girl). Each artist has reimagined World of Tanks in an extraordinary way, from stunning recreations of the nuclear specter looming over ‘War Stories: Kennedy’s War’, to a retro rebirth for the heroine of ‘War Stories: Runaway Tiger’, Marianne Durieux.

Wargaming wants to share not only the passion and excellent work of these hand-picked artists with the world, but also the stories and work of its community. During the Anniversary, tankers can submit video testimonials about their experience with the game to be included in a World of Tanks Anniversary video. Submissions chosen for the final product will receive an enviable prize from Wargaming for their participation.

Alongside the anniversary, a new line-up of heavy metal war machines is ready to enter the game. A brand new tree of nine formidable Chinese Tank destroyers will join the fray, with these armored annihilators becoming available from February 13. Begin your warpath with the Tier II T-26G, lock and load with the Tier IV SU-76G, bring the pain with the Tier VII T-34-2G, and seek and destroy with the Tier X WZ-113G. Fans of Premium Heroes can also look forward to hunting their quarry with a dynamic duo of combat-ready titans, including the Yazi WZ-120-1G-FT, and the fast and furious heavyweight, Alpine Tiger WZ-111.

In collaboration with Microsoft, World of Tanks will also play a large role in the upcoming “Free Play Days For All weekend” from Friday 16th – Monday 19th February, during which all Xbox users can enjoy a seamless online experience without an Xbox Live Gold membership. PlayStation 4 and PlayStation 4 Pro users can continue to play World of Tanks without a PS+ account as usual. 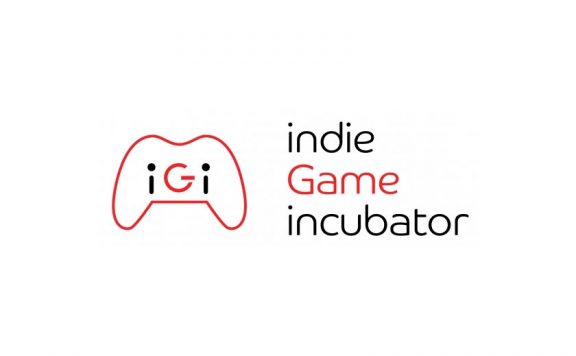 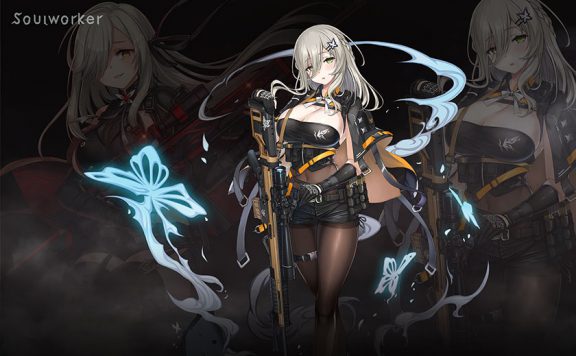 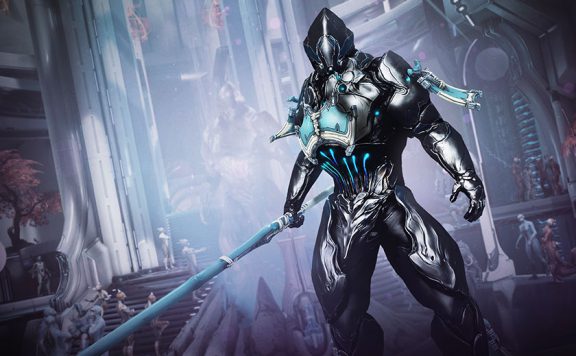 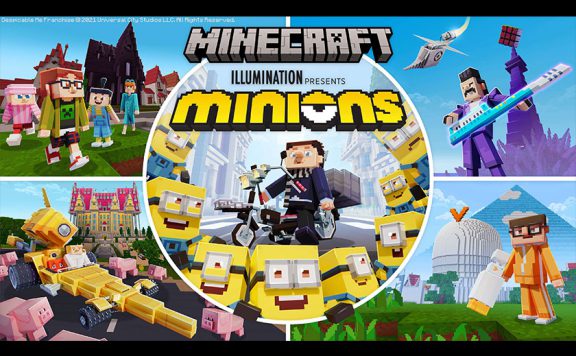 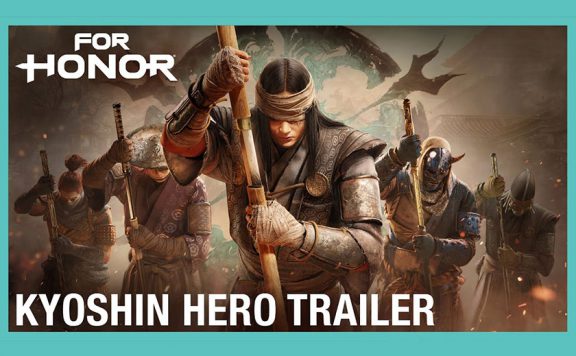