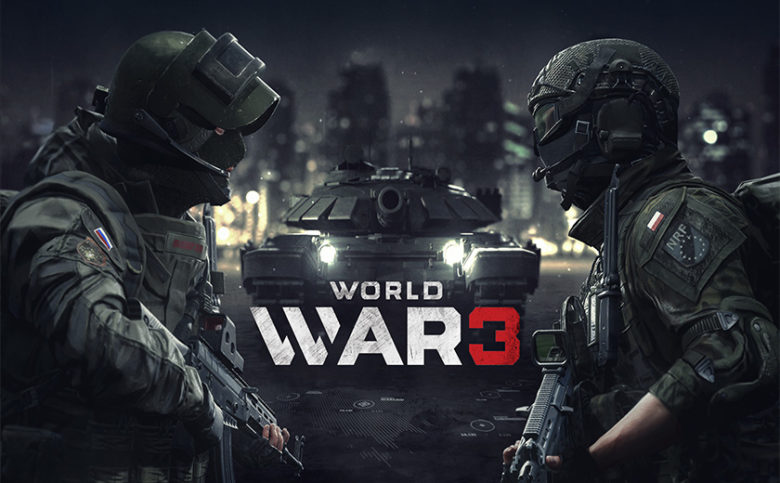 The Farm 51 are happy to announce that the long-requested free weekend for World War 3 is starting on June 20th and will last until the 23rd!

For the past couple of weeks the community has been very vocal about the need for an opportunity to play World War 3 and The Farm 51 are excited to share that players who have been waiting can officially jump in free for the first time this weekend. After the successful release of the Warzone Giga-Patch, The Farm 51 feels now is the time to let everyone in on a bit of fun and show the full scope of changes that have happened between World War 3’s launch into Early Access and now!

Everyone that has wanted to try World War 3 is invited to join in. Between June 20-23 players will have the full catalogue of weapons, strikes, gadgets and equipment at their disposal and will get a chance to play on one of the newest maps, Polyarny, in it’s Warzone variant. The Farm 51 also want to beckon soldiers who have been waiting for the perfect moment to strike as World War 3 will be for a 40% discount until June 24th!

0 0
Previous ArticleWill you be one of the top 999 players in the Tetris® 99 4th MAXIMUS CUP?Next ArticleROME: Total War – Barbarian Invasion out now on Android