Ten racing gamers are 30 days away from kicking off an intense battle to win a real-world race drive worth more than US$1 million in the World’s Fastest Gamer #CaliforniaDreamin tour.

But it won’t just be the talented gamers aiming to win big – esports racing fans also have the chance to earn amazing prizes with three separate social media competitions to be held over the next 30 days.

The first giveaway starting today (September 18) will give away a US$30,000 Allinsports racing simulator rig. Designed and built across the road from the Ferrari factory in Italy, the Allinsports simulators are the official gaming rig of the World’s Fastest Gamer #CaliforniaDreamin finals.

At the 20 days to go mark (September 28) a new social media competition will commence with the winner earning an all-expenses-paid trip to witness the final days of the #CaliforniaDreamin tour. The winning fan will get to see the final esports race of the competition in downtown San Francisco and also enjoy real-world driver coaching from the World’s Fastest Gamer judges at Sonoma Raceway. 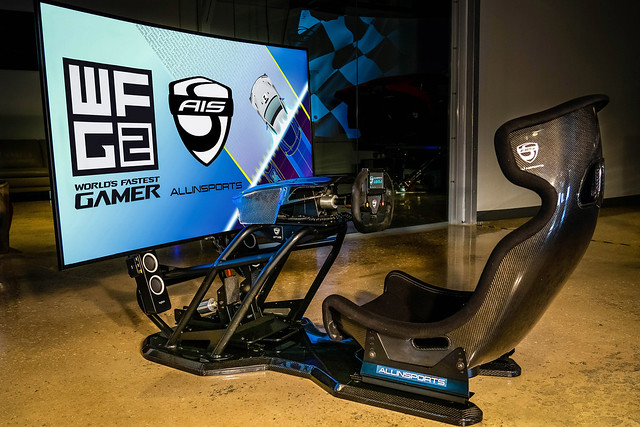 The final prize with ten days to go (October 8) will be an all-expenses-paid trip to see the debut race for this year’s World’s Fastest Gamer winner in the UK. The prize includes VIP access with the team at Silverstone for the big race debut and a day’s simulator training at the World’s Fastest Gamer Performance Centre with this year’s #CaliforniaDreamin winner acting as your coach.

“We’re very excited about the upcoming World’s Fastest Gamer #CaliforniaDreamin tour, and we wanted to give something back to the fans as well. Not everyone can earn their way into a shot at a $US1 million race drive, but we also have some amazing other prize opportunities,” World’s Fastest Gamer founder, Millennial Esports President and CEO, Darren Cox said.

“The Allinsports simulator is the same rig our gamers are going to be using on the #CaliforniaDreamin tour. That is a fantastic prize but the chance to come to the final days of the tour and get to have our World’s Fastest Gamer judges coaching you at Sonoma is incredible. 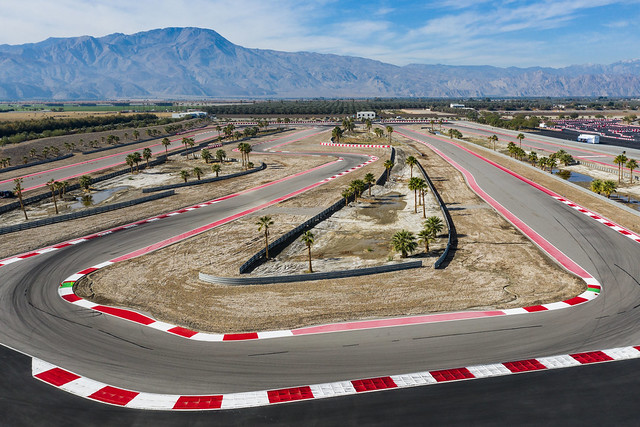 The “California Dreamin” tour begins in Los Angeles on October 18 and runs up the California coastline before finishing at Sonoma Raceway north of San Francisco on October 29.

The ten finalists will drive a variety of cars at major road courses including Sonoma Raceway, Weathertech Raceway Laguna Seca, Willow Springs Raceway and The Thermal Club near Palm Springs.

The gamers will test their nerve driving a NASCAR stock car at Auto Club Speedway in Fontana. They’ll also leave the pavement to drive a World of Outlaws-style dirt track sprint car and compete head-to-head on the wide-open spaces of the El Mirage dry lakebed northeast of Los Angeles. 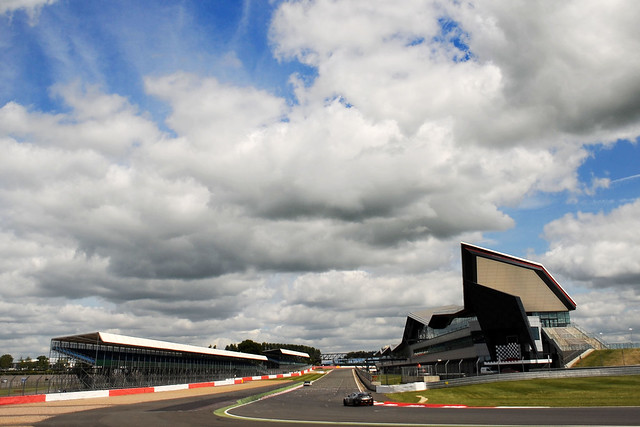 THE ROAD TO SIX INVITATIONAL IN-GAME EVENT IS BACK IN TOM CLANCY’S® RAINBOW SIX SIEGE
January 15, 2020