“It’s been way too long since a good skateboarding game like Tony Hawk’s Pro Skater came out, hasn’t it?” remarked Eddie Lee, totally unbiased co-founder of Funktronic Labs, “Look, we all know everyone needs a fun arcade skating game in life, but what we didn’t know is that you can do skateboarding tricks on boats too. And thus, Wave Break.” 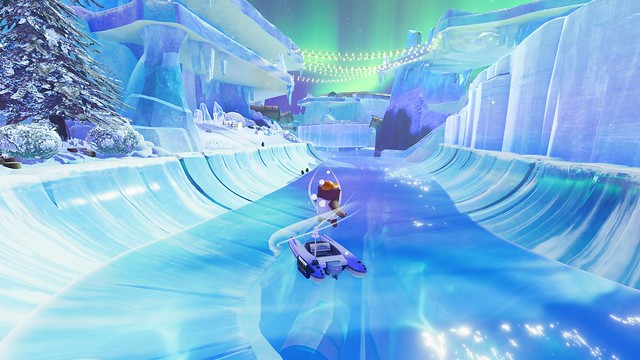