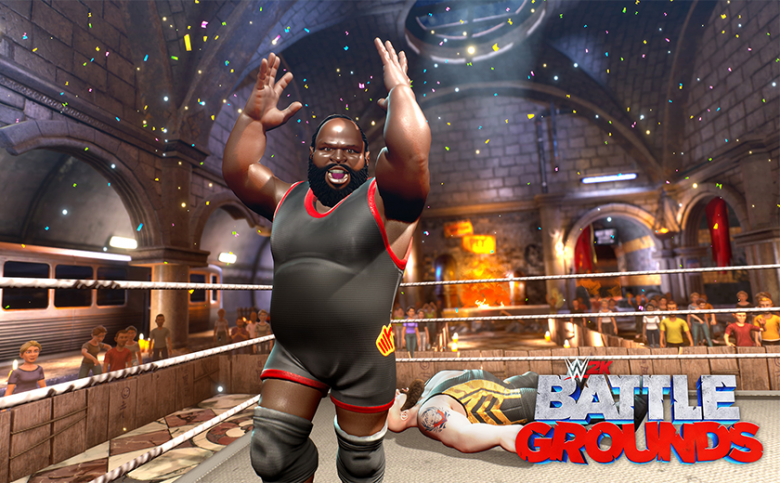 The following WWE Superstars, Legends and Hall of Famers, as well as a new arena, are currently scheduled to appear in WWE 2K Battlegrounds via automatic updates, with some content requiring unlocking: 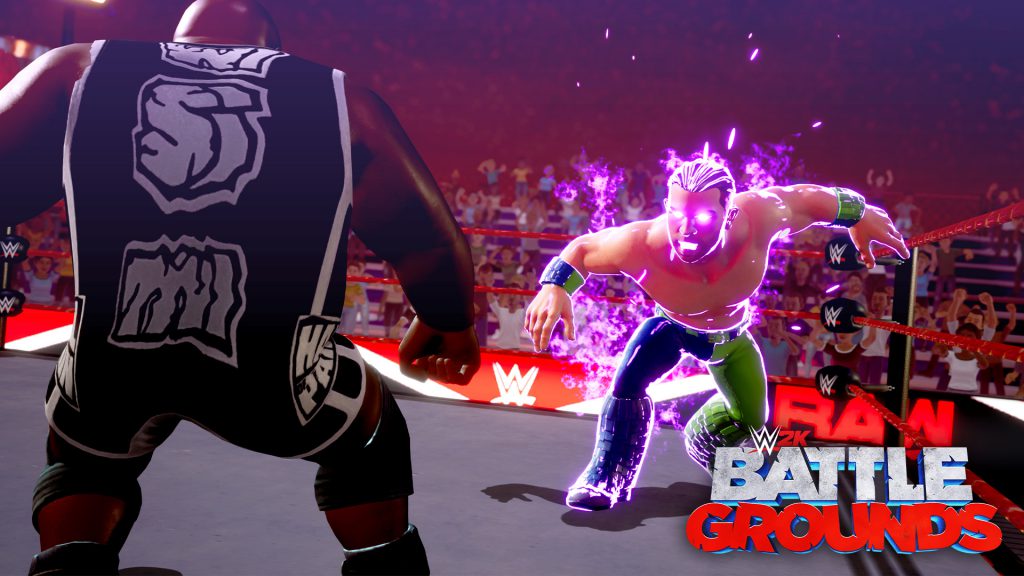 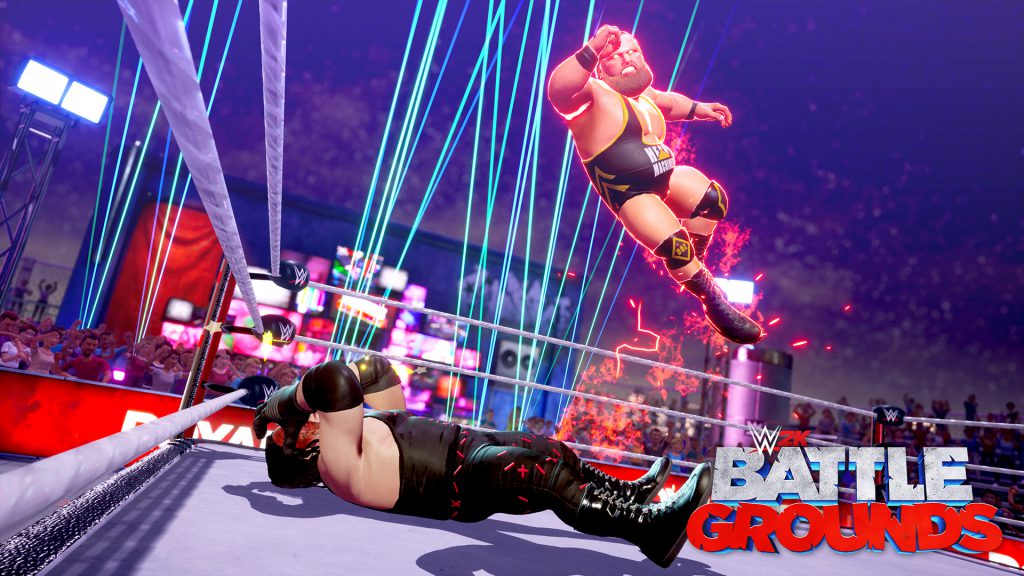 In addition to the roster update, WWE 2K Battlegrounds will feature a Royal Rumble celebration. Fans who tune-in to the Royal Rumble broadcast on January 31 will see a bonus locker code redeemable for 500 Golden Bucks, which can be used to purchase in-game content, including the new Royal Rumble Pack featuring The Rock, Becky Lynch, and Stone Cold Steve Austin. The locker code is redeemable until February 14, 2021.