So long, November … and hello, December! It’s time for new Games with Gold for Xbox this month from Microsoft. This December on Xbox One, play the unique card battler Insane Robots and then bring the wonder and majesty of dinosaurs to life in Jurassic World Evolution. On Xbox 360 and Xbox One via Backward Compatibility, unleash your imagination in Toy Story 3 then continue the fight against Dracula in Castlevania: Lords of Shadow – Mirror of Fate HD.

All games will be available exclusively for Xbox Live Gold members for a limited time as part of Games with Gold. With Xbox Live Gold, you get the most advanced multiplayer service, free games, and exclusive member discounts on games in the Microsoft Store — get Xbox Live Gold today to get in on the action! Pro-tip for all of you Xbox Game Pass Ultimate members … this means you too. We’ve got four more games for you to play. 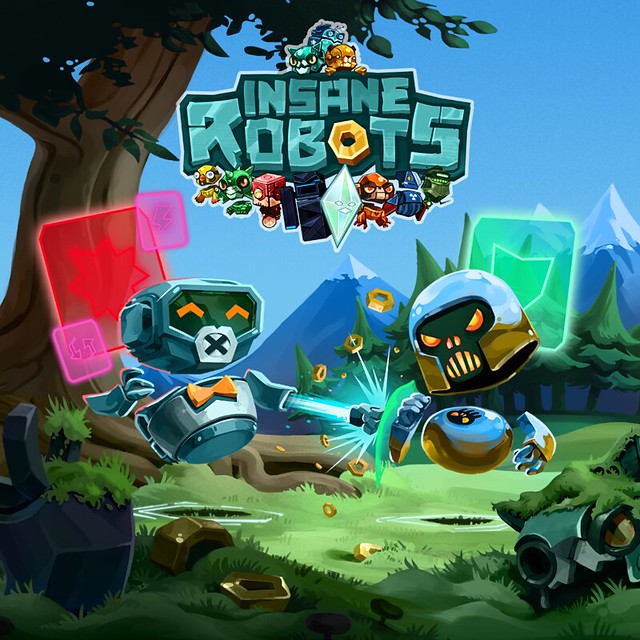 Obliterate the competition in the unique card battler game. With a collection of 46+ deliciously diverse robots, compete in one-on-one duels, lead a robot rebellion in survival arenas, or embark on an epic 15-hour+ campaign to overthrow a malevolent robot despot.

Insane Robots will be available from December 1st to 31st on Xbox One. 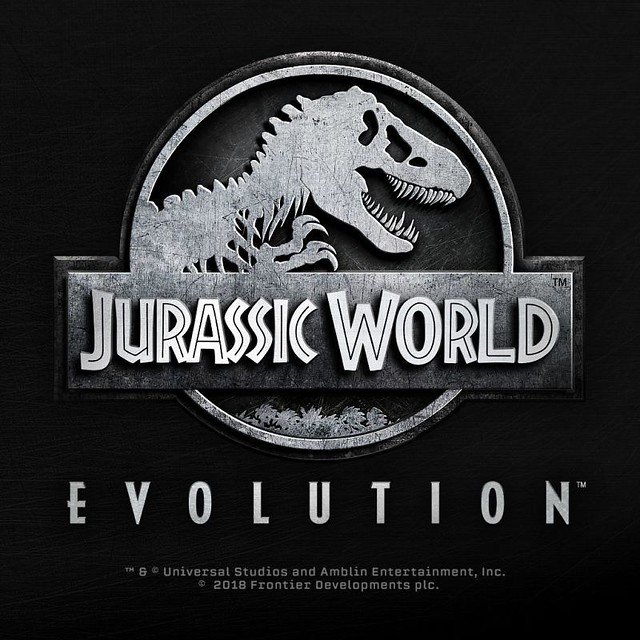 Welcome to Jurassic World Evolution! Bring the wonder, majesty, and inherent dangers of dinosaurs to life as you take charge of operations in the legendary park. Bio-engineer dinosaurs with unique appearances and traits that think and react intelligently with the world around them and face threats posed by espionage, breakouts, and devastating tropical storms in an uncertain world where life always finds a way.

Jurassic World Evolution will be available from December 16th to January 15th on Xbox One. 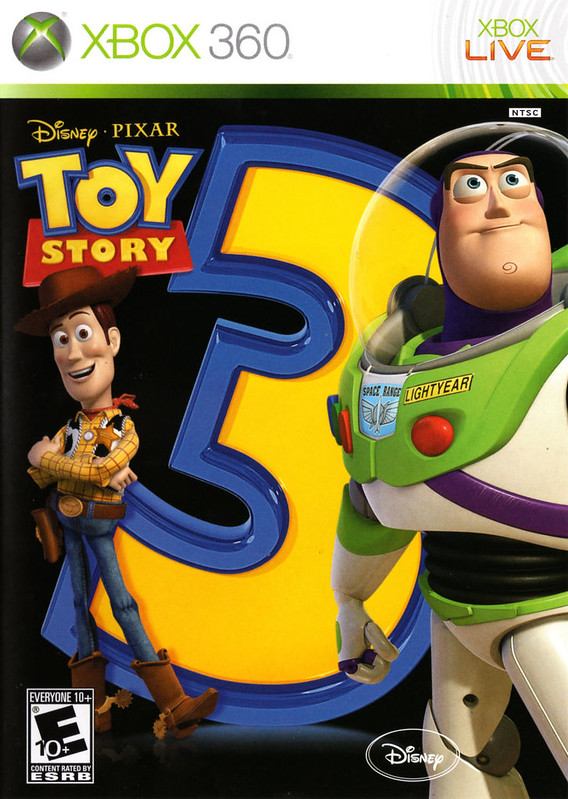 Buzz, Woody, and Jessie find themselves in an unfamiliar day care in Toy Story 3. Unlock a world full of customizable adventure and fun as you select your favorite toys and create your own unique town with tons of possibilities. Unleash your imagination and create your own story! 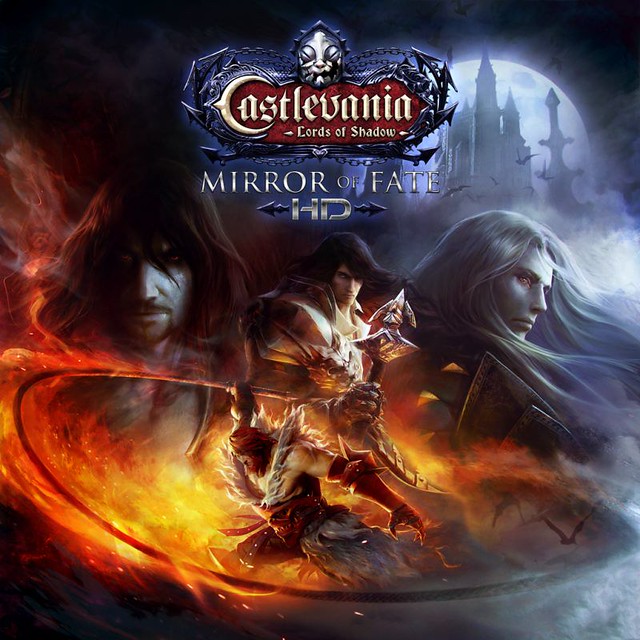 The story of the Belmont family is revealed in Castlevania: Lords of Shadow – Mirror of Fate HD. Battle destiny across generations as Trevor Belmont, knight of the Brotherhood of Light. Driven by vengeance for his slain mother, face-off against his father, Gabriel, the all-powerful Dracula. War is declared in a cataclysmic battle between father and son in this epic follow-up to Castlevania: Lords of Shadow.

Castlevania: Lords of Shadow – Mirror of Fate HD will be available from December 16th to 31st on Xbox One & Xbox 360.

These games are a ton of fun, especially Toy Story 3 and Jurassic Park Evolution. Be sure to pick-up each game as they become available so you don’t miss out on these great games.

That’s it for this month. Stay with GaminLyfe for more!