Working with developers to get their games to their players remains a key goal for the [email protected] program, and helping StudioMDHR bring “Cuphead” and Xbox Live onto Switch is the latest example of bringing Xbox innovations such as Live and Xbox Game Pass over to our development partners in the program. 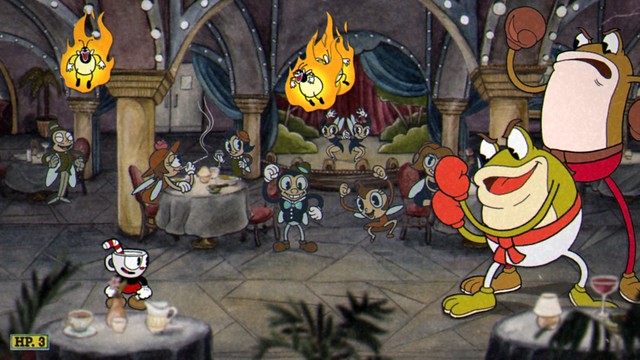 In addition to this news, we also discussed how acclaimed creators like Night School Studios, Blue Manchu Games and Zen Studios will launch “Afterparty,” “Void Bastards” and “Operencia: The Stolen Sun” day-and-date into Xbox Game Pass. We’re also excited to see games like “The Artful Escape,” “Sable” and “Tunic” from our friends at Beethoven & Dinosaur, Shedworks and Dicey respectively continue their development path through the program. The [email protected] program continues to be healthy by releasing over 1,000 titles in the program, sending developer kits to nearly 500 studios to help over 1,600 games in active development and generating more than $1.2 billion in revenue since the program’s inception.

Enjoy DayZ for FREE on Steam This Weekend and Special Sale on PS4 and Xbox
May 20, 2020

Forza Street Now Available on iOS and Android!
May 5, 2020