While the Xbox One has fallen behind the PlayStation 4 in lifetime sales, that doesn’t mean it doesn’t lack any exclusives. You would be surprised to see what’s on the platform besides Gears of War, Halo, and Crackdown. Let’s take a look at four Xbox One exclusives that Xbox players should own. 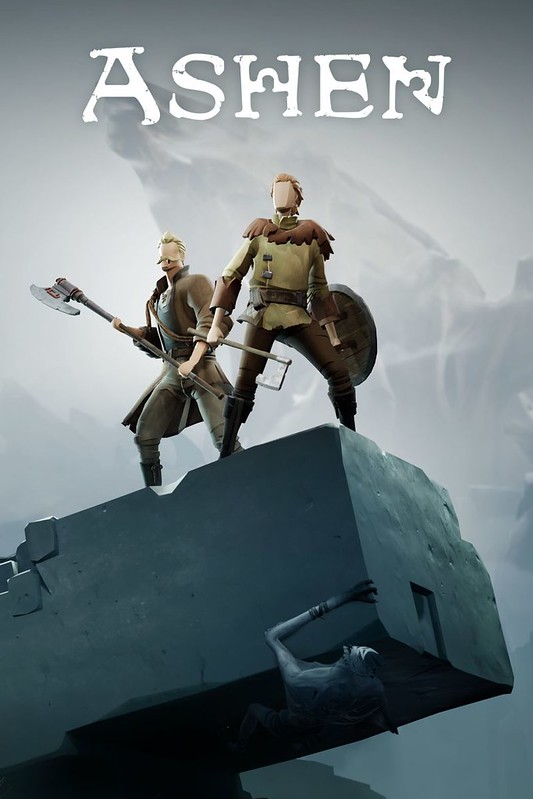 Microsoft never had its own Souls-like exclusive game before 2018, but Ashen from A44 an Annapurna Interactive is more than just an imitator of From Software’s action games. The game has been described as containing gameplay elements of classic role-playing games such as King’s Quest as well as games such as DayZ. Both combat and exploration in an open-world were key design elements of the game. Multiplayer elements include interactions with other players, which are incorporated into the game as providing traditional RPG elements such as crafting. Combat includes ranged and melee weapons.

Character growth is primarily dominated by equipment, rather than player stats. “Talismans,” either found or crafted, are used to upgrade character abilities or provide other in-game perks.

One can’t discuss Ashen without mentioning its gorgeous yet minimalist visual design. The game’s lack of tiny details on characters and environments creates this surreal, dream-like effect, compared to other games like Dark Souls. This is one action game that you should pick up if you haven’t already. 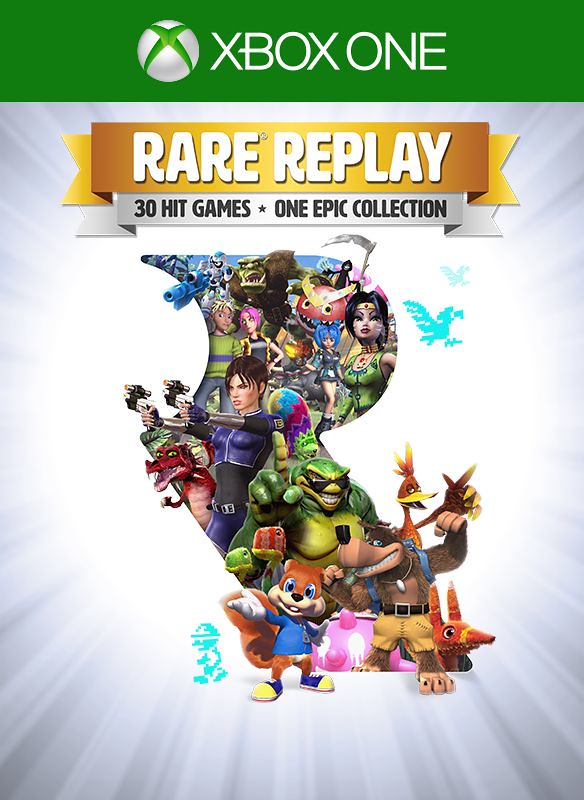 One of the best game developers to ever come from the United Kingdom in 1985, Rare has been putting out quirky, entertaining, and unique games for decades. Some of its greatest titles were bundled together in the Rare Replay, a compilation that begins with games from the company’s early beginnings and right up to the Xbox 360.

These include classic beat-‘em-ups like Battletoads, the cult fighter Killer Instinct, and the fun and entertaining Viva Piñata — all fully playable on Xbox One. With older arcade and NES titles, there’s even a rewind feature that makes the games far more forgiving so younger players (and older players who never beat Battletoads, like me) will still be able to enjoy them today. 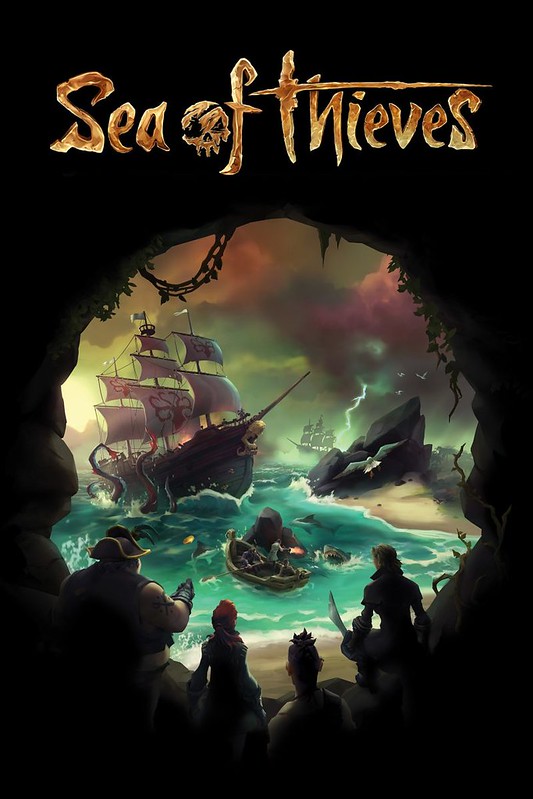 Speaking of Rare, another one of their games called Sea of Thieves is the best example of a Rare game that features plenty of the developer’s iconic humor with a gorgeous yet cartoony art style. With the game itself being loosely structured and largely player-driven, Sea of Thieves tasks you with becoming the ultimate pirate as you explore its enormous open world, always with the threat of other players looming over you as you play.

To defend yourself, you can bring a few friends on board your ship, and since the game supports cross-play with PC users, you won’t have a problem finding someone willing to lend a hand. Granted, this won’t always stop you from seeing your treasure stolen and your ship sunk. 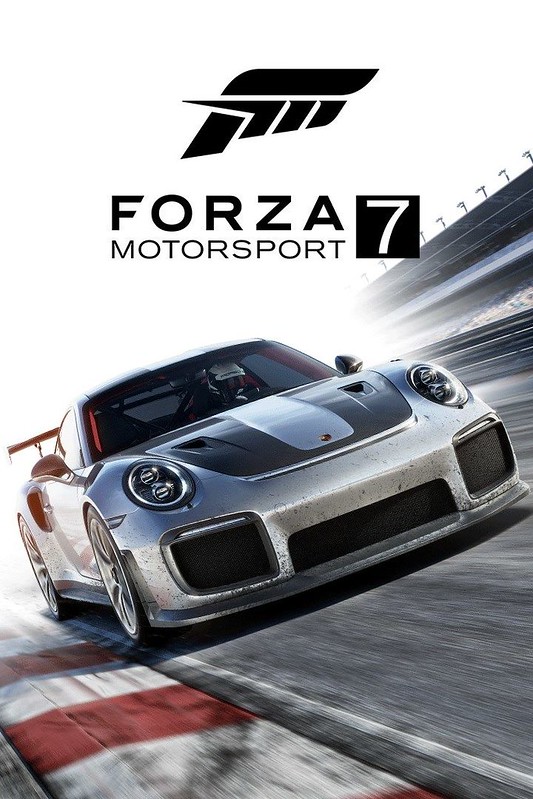 For the gearheads on Xbox One, you’ll want to choose Forza Motorsport 7 as it’s a love letter of really fast cars from Turn 10. The game contains more than 700 drivable cars as well as 30 locations to speed around as you attempt to beat your friends’ Drivatars to the finish line.

Unlike the games in the Horizon series, Forza Motorsport 7 actually hits 60 frames per second on Xbox One X all while maintaining a 4K HDR resolution. If you drool whenever you see a supercar speeding across a track or even bask in the reflection of its paint job, there is no better place than Forza Motorsport 7.

There are other games available, of course, like the ones mentioned at the very beginning of this article (Halo 5, Gears of War 4, Halo the Master Chief Collection and more). Be sure to look up more Xbox exclusives online to complete your collection!