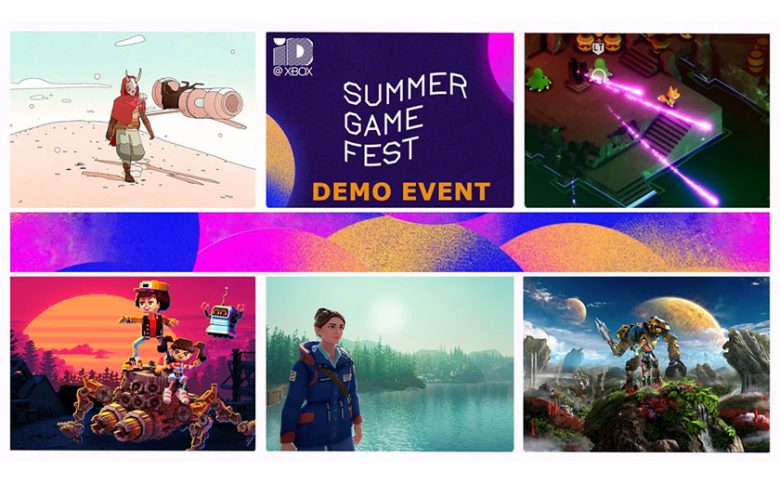 Starting June 15th and running through June 21st,  2021 you’ll be able to try out over 40 demos of upcoming unreleased games for Xbox One and Xbox Series X|S!

A few things to keep in mind:

A full list will  be announced on June 15th, 2021 but here are some highlights to set your eyes on: 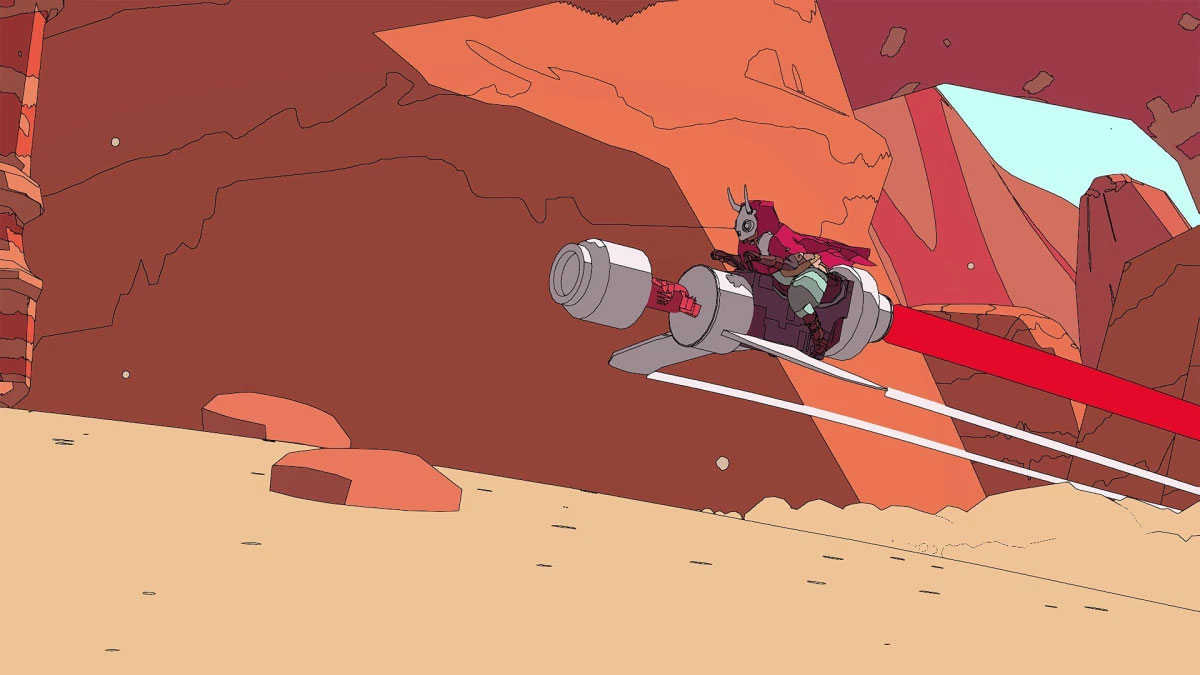 Sable: Embark on a unique and unforgettable journey and guide Sable through her Gliding; a rite of passage that will take her across vast deserts and mesmerizing landscapes, capped by the remains of spaceships and ancient wonders. 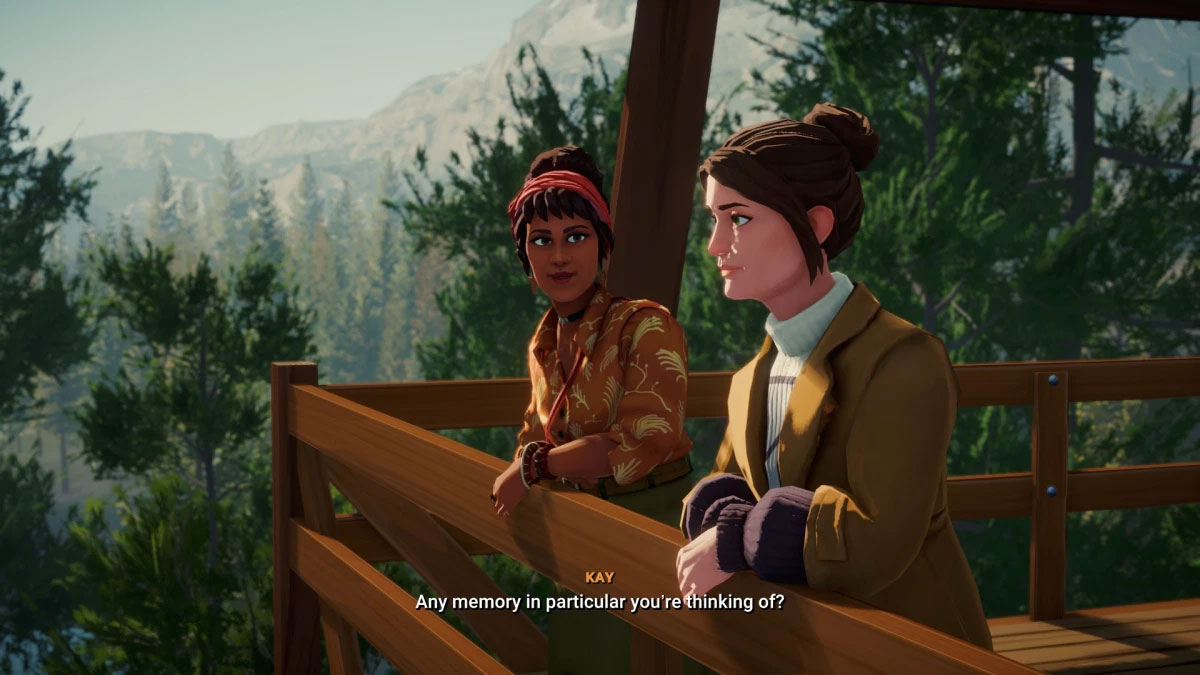 Lake: It’s 1986 – Meredith Weiss takes a break from her career in the big city to deliver mail in her hometown. How will she experience two weeks in beautiful Providence Oaks, with its iconic lake and quirky community? And what will she do next? It’s up to you. 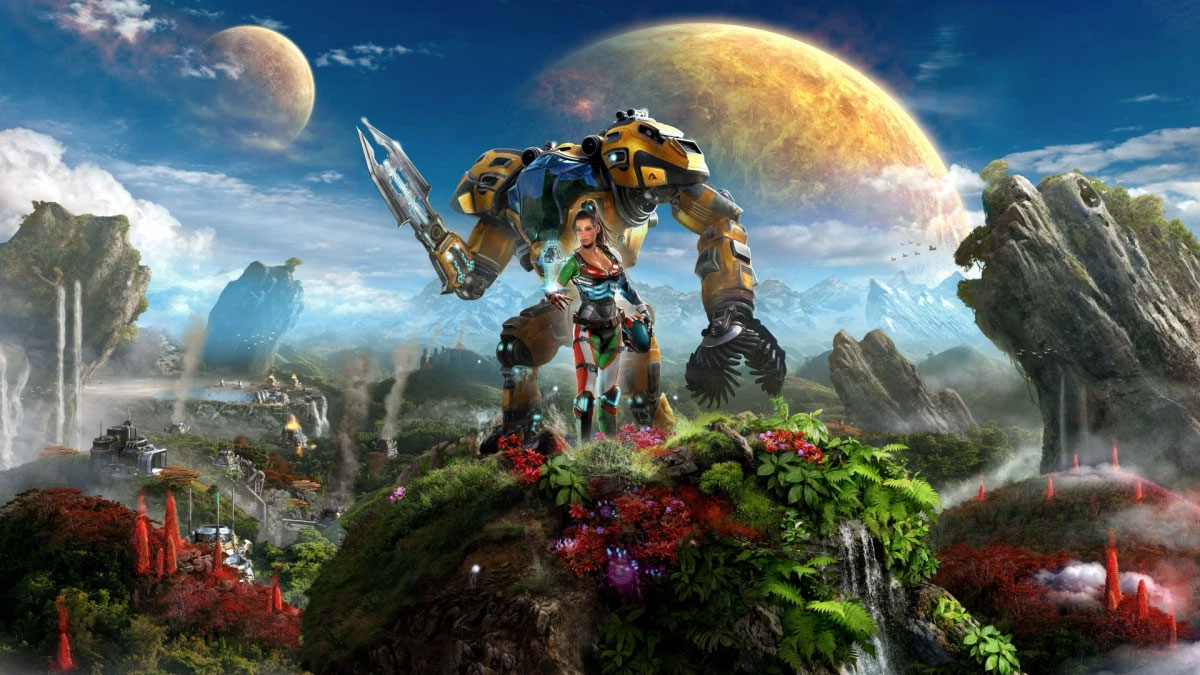 The Riftbreaker: The Riftbreaker is a base-building, survival game with Action-RPG elements. You are an elite scientist/commando inside an advanced Mecha-Suit capable of dimensional rift travel. Hack & slash countless enemies. Build up your base, collect samples and research new inventions to survive. 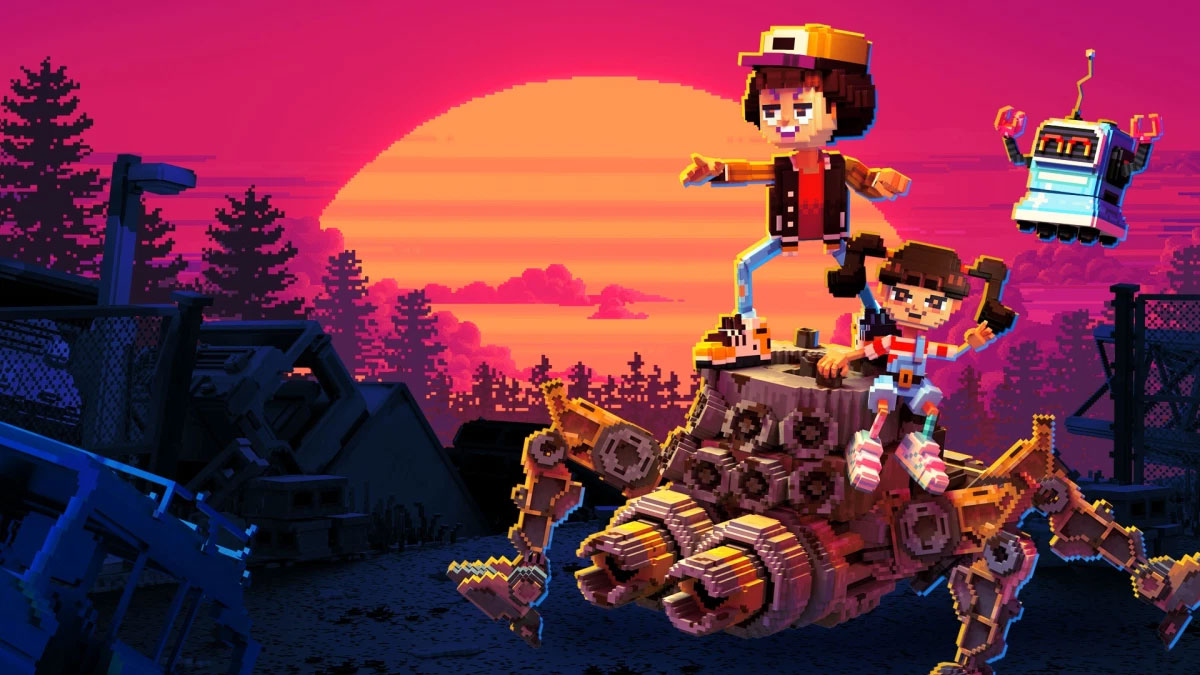 Echo Generation: The summer of 1993 is nearly at an end and a sleepy Canadian town suddenly becomes home to strange accidents and mutated creatures. Echo Generation is a voxel turn-based adventure game about a gang of kids investigating supernatural occurrences while battling monsters and mechs to save their small town. 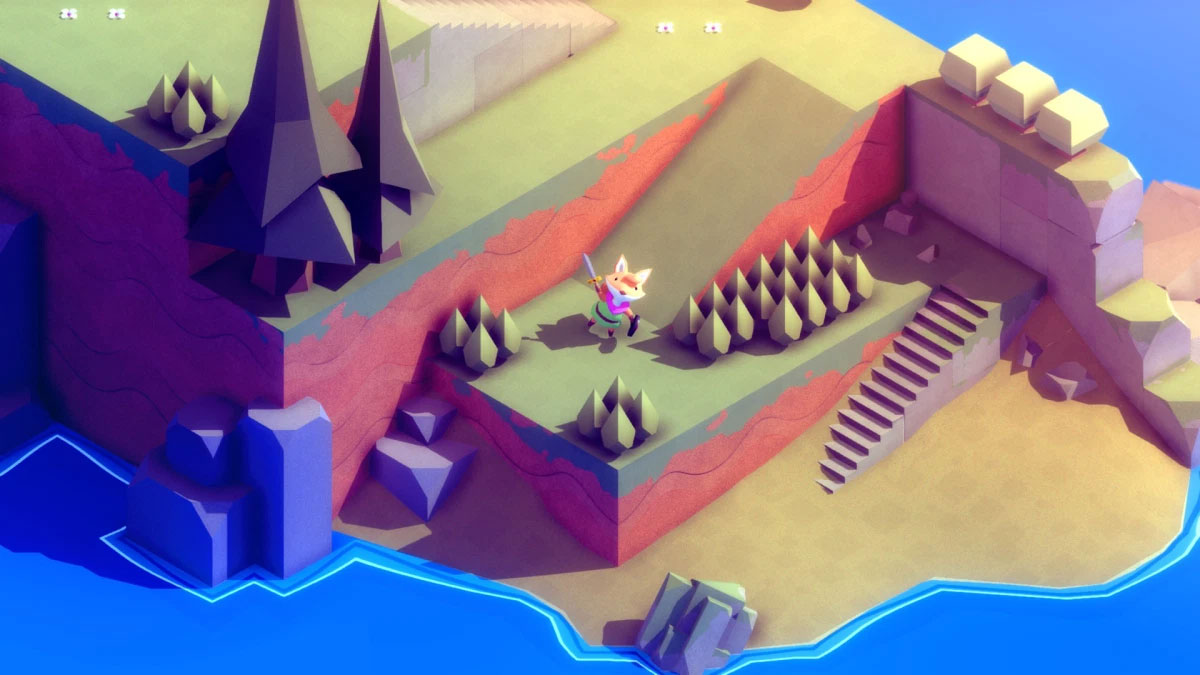 Tunic: Tunic is an isometric action-adventure game where you explore the wilderness, fight monsters, and discover secrets. You play as a tiny fox in a big world that is filled with mystery. A beautiful setting, tight combat, and a variety of items await you on this grand adventure. 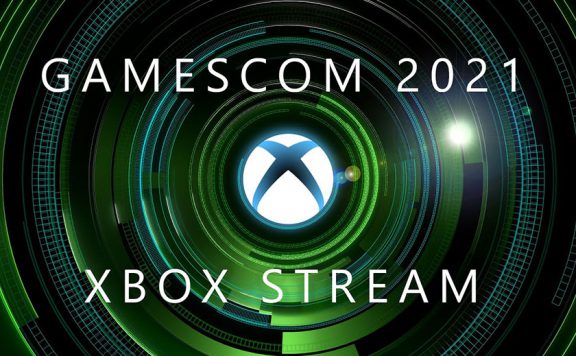 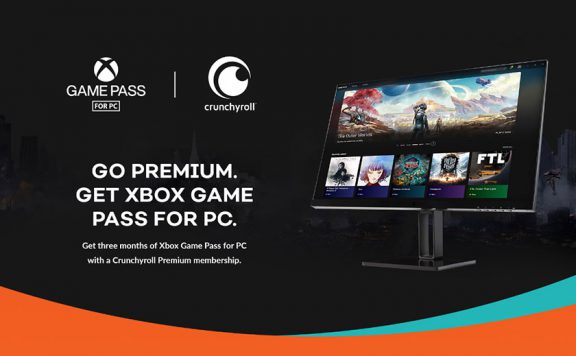 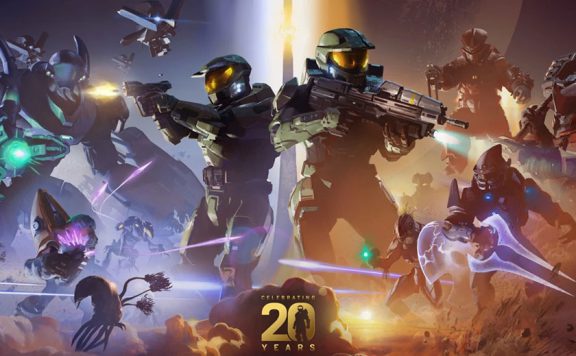 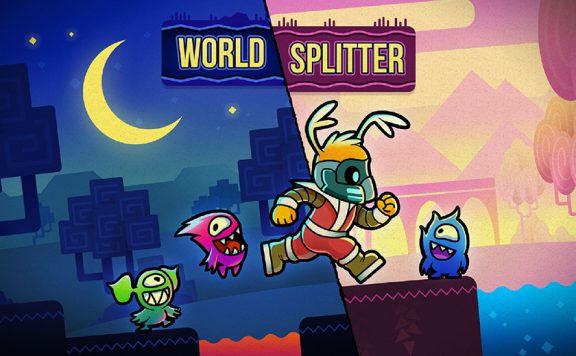 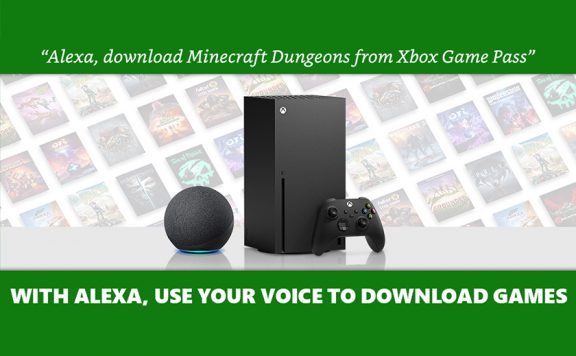