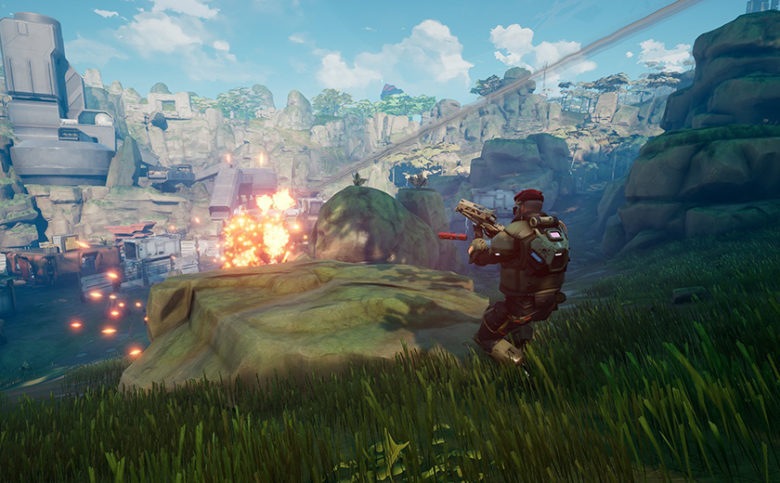 Today YAGER announced the introduction of Founder’s Packs to its competitive quest shooter, The Cycle. Players can choose from three different packs, each containing exclusive costumes, emotes, weapon skins and in-game currency (available at the game’s launch later this year). You can find complete details and pricing for the Scout, Explorer and Prospector Packs at https://thecycle.game/founders-packs. 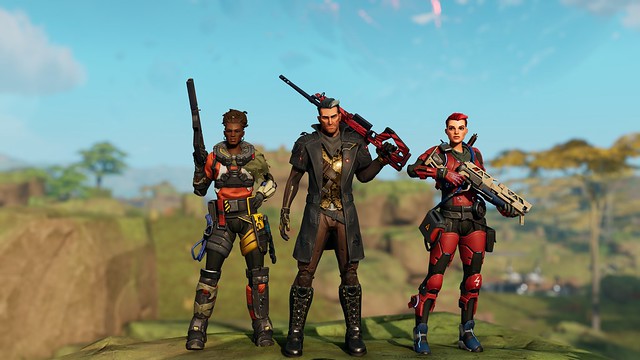 YAGER’s community-driven development style has been a big success for the team, with feedback from all ten weekly playtests already being incorporated into the game’s frequent updates. The latest developer update video from executive producer Jonathan Lindsay goes into detail about the recent content added to and tweaked in the game. It also looks to the future with the first hints of a new game mode called Duo Wolves, a ‘prepact’ mode where two players start together but can opt to break up and fly solo or find others to join. Lindsay also discusses the game’s revamped tutorial, continued weapon balancing and much, much more.

The Cycle is a match-based first-person shooter with an emphasis on PvPvE action, completing jobs, gearing up with new weapons and powers, out-scoring other players, and making it off the planet alive. On the exotic alien frontier of Fortuna III, you’ll compete against and – if you choose – team up with other prospectors to harvest resources, defeat hostile lifeforms, and make your fortune before the world, your rivals or even your so-called allies kill you. It’s up to you how to stake your claim: go it alone, form squads with friends, or make uneasy temporary alliances with strangers. The Cycle delivers a competitive multiplayer experience where everyone can survive, but how you choose to manage your time on Fortuna III will make all the difference.

The Cycle currently runs playtests every weekend. The next session will begin on July 4 at 9am ET, and no keys will be needed for this test; anyone can play throughout the weekend. The game is expected to enter open beta soon.

0 0
Previous ArticleSolve Puzzles at Home or On the Go When LAYTON’S MYSTERY JOURNEY: Katrielle and the Millionaires’ Conspiracy – Deluxe Edition Launches for Nintendo Switch on Nov. 8Next ArticleAshes of Creation – June News, Live Stream, and Last Chance Cosmetics!