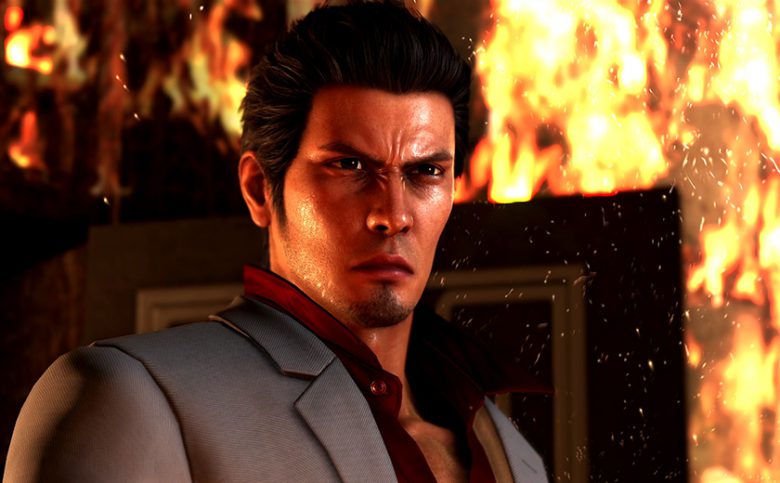 Kazuma Kiryu’s entire saga is now playable on these platforms.

SEGA and Ryu Ga Gotoku Studio today launched Yakuza 6: The Song of Life on Xbox One, Xbox Game Pass, Steam, and Windows 10. Yakuza 6 marks the concluding chapter in the saga of legendary yakuza Kazuma Kiryu and joins the recently released Yakuza Remastered Collection on those platforms. Now, Kiryu’s story is playable from beginning to end on PlayStation 4, Xbox, and PC.

Between the sleepy port town of Onomichi to the rough-and-tumble Kamurocho district, Yakuza 6 features dozens of lifestyle activities to indulge in. From bar hopping and gaming in arcades with classic SEGA titles to sightseeing by the sea and lending a hand to the locals in need, immerse yourself in Japanese destinations through Kiryu’s eyes.

With some unlikely allies, Kiryu will have to navigate the yakuza life he left behind and fight for the answers to keep the family he loves safe. Join Kiryu in settling his past once and for all.