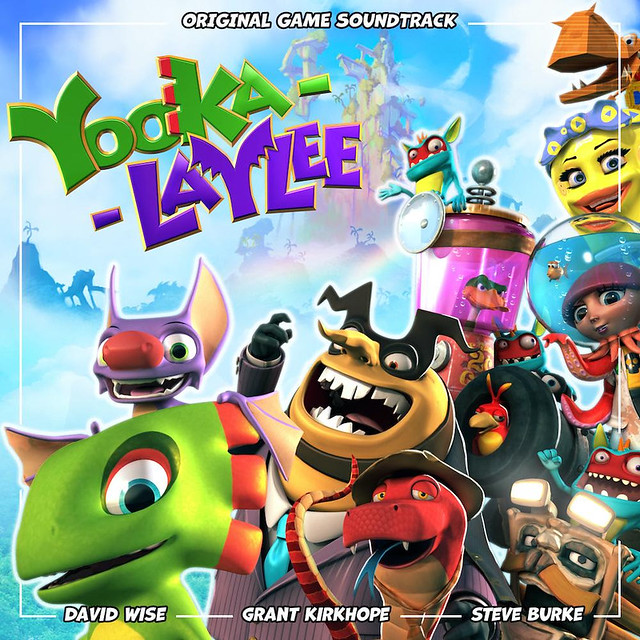 Yooka-Laylee is an open-world platformer from key creative talent behind the Banjo-Kazooie and Donkey Kong Country games. Players can explore huge, beautiful worlds, meet (and beat) an unforgettable cast of characters and hoard a vault-load of shiny collectibles as buddy-duo Yooka (the green one) and Laylee (the wisecracking bat with a big nose) embark on an epic adventure to thwart corporate creep Capital B and his devious scheme to absorb all the world’s books… and convert them to pure profit! 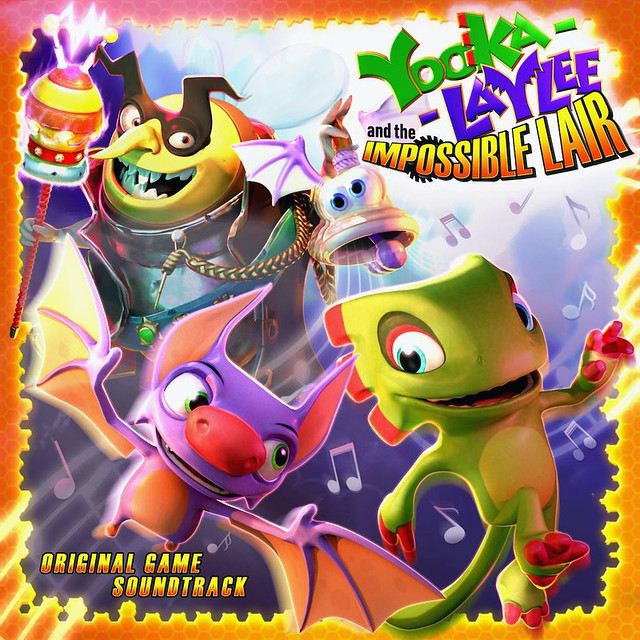