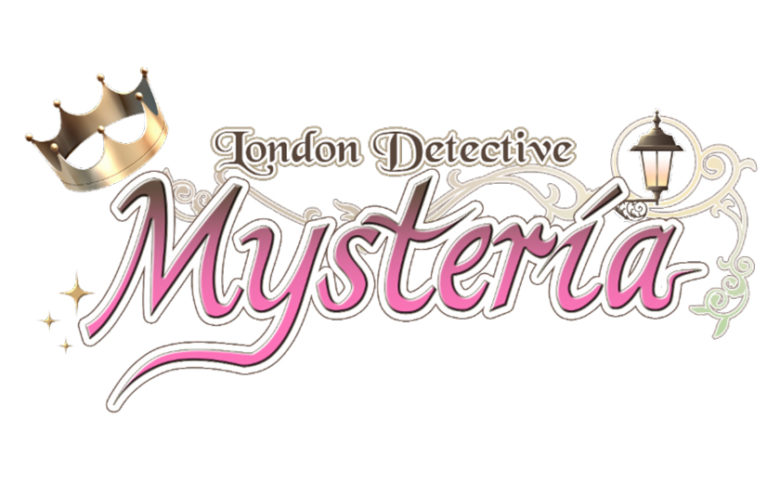 XSEED Games, the independent-minded publishing brand of Marvelous USA, Inc., today announced that London Detective Mysteria, the detective romance visual novel set in 19th century England, will release digitally for Windows PC on July 31 via Steam, GOG.com, and The Humble Store by Humble Bundle for $29.99, €29.99, and £24.99. The game will have a 10% launch week discount, and all copies will include a bonus 92-page digital art book as a special “Thank you” to the fans for their support. The soundtrack containing 27 songs will be offered separately for $19.99, €19.99, and £14.99, though it can be purchased for a 50% discount when purchased together with the game. The title was previously released for the PlayStation®Vita handheld entertainment system on December 18, 2018 and is the first otome visual novel published by XSEED Games.

Originally released in Japan as Eikoku Tantei Mysteria: The Crown, in London Detective Mysteria players will solve cases as main protagonist Lady Whiteley, where the choices they make influence their detective rank and relationships with other characters. As Lady Whiteley, players will mingle with dashing detectives and debonair characters of questionable background while exploring the darker, less known side of Victorian-era London. The PC version will receive a number of improvements including support for multiple resolutions and language options, ensuring that the detailed character illustrations remain crisp to keep players immersed in the story as they learn more about the cast of characters while tracking their relationships with them in-game.