Red Bull has released the fourth episode of its hilarious Red Bull Duos series, available now on redbull.tv and YouTube, this time testing the friendship of iconic YouTube pranksters Zac and Jay in a devilishly difficult DIRT 5 racing challenge.

The two content creators may have established themselves as one of the most well-known pranking pairs around in the Zac and Jay Show, leaping to headlines for sneaking into red carpet events like the London Fashion Show, but they hilariously struggled to blag their way through the Red Bull challenge.

Making the most of DIRT 5’s new Playgrounds mode, the pair were challenged to beat a bespoke Red Bull circuit in under five minutes, with all driving assists turned off and manual gears, using the devilish Xbox ‘co-pilot’ controller feature. The two YouTube friends didn’t quite hit the ground running, with plenty of false starts and failed jumps, but rediscovered their famous rapport to finally smash the tough Red Bull time trial.

Red Bull Duos is the new weekly show from Red Bull and hosted by Frankie Ward, which forces YouTubers, gamers, and esports pros to team up in unusual pairs. The show challenges each pair to unique and unusual gaming challenges, with a devilishly difficult ‘co-pilot’ split controller that presents the ultimate test of teamwork, skill, and patience. 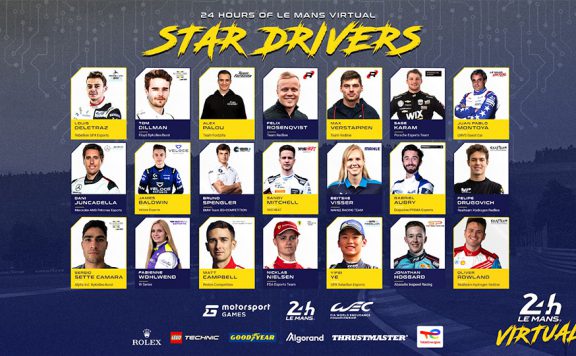 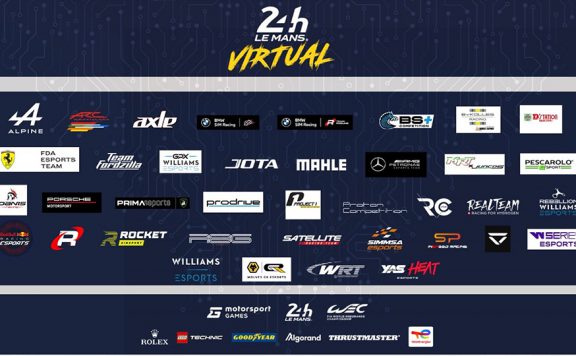 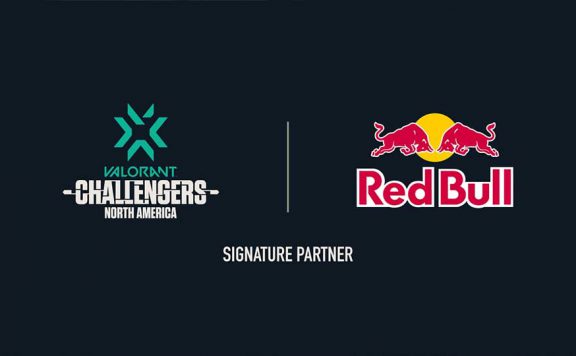 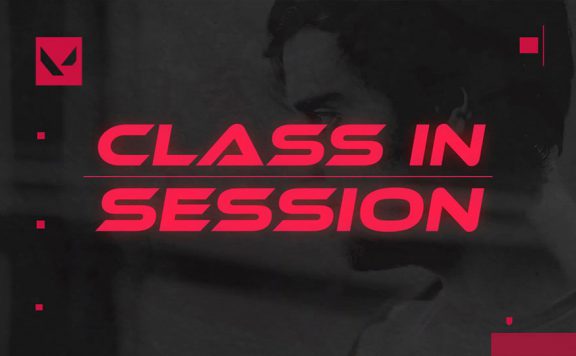 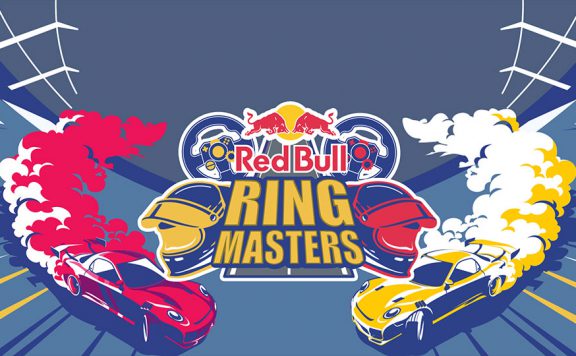 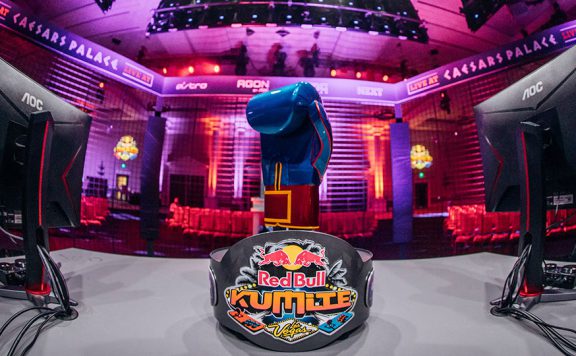