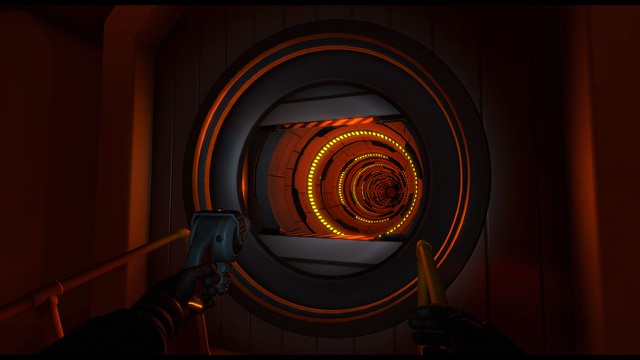 Downward Spiral: Horus Station lures players through a lost vessel abandoned by its crew. Solving the mystery of the space station will take wits and ingenuity as you fight or avoid dangers unknown. Use the ship’s maintenance hardware – like bolt throwers, rail guns, and arc welders to take out threats, solve puzzles and find the truth of why Horus Station has been left drifting in space.

Atmosphere and environmental storytelling are key to Downward Spiral: Horus Station. Players will have to piece together the mystery surrounding the derelict space station entirely through observation and interpretation, as the game eschews any dialogue or cinematics. Instead, the mood is maintained through a kitschy, 70s-inspired retro-chic aesthetic and an electronic ambient soundtrack composed by platinum selling HIM frontman Ville Valo. 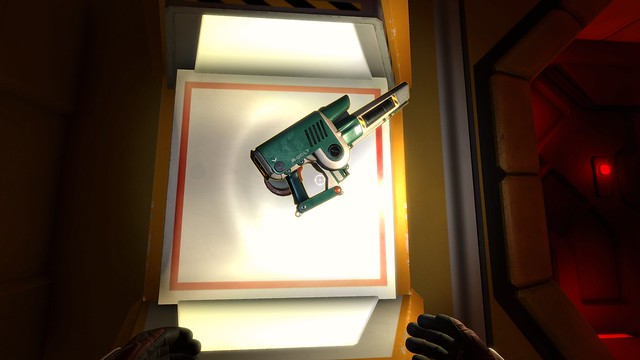 3rd Eye Studios realizes that not everyone likes to play games the same way, soDownward Spiral: Horus Station features a raft of gameplay options to tailor the experience. Virtual Reality and motion control are supported for those who prefer that extra level of immersion, the game can be played entirely in single-player or co-op, and there’s even a game mode that removes combat entirely from the campaign for players who prefer a more relaxed, contemplative experience. In addition to Horus Station’s story campaign, there’s eight-player PvP and PvE multiplayer modes including Deathmatch, Horde and Survivor challenges. 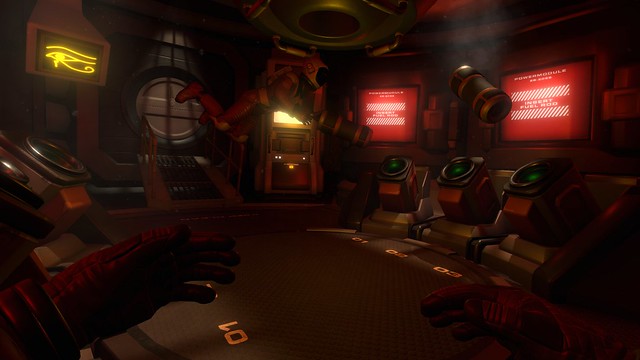 “Combining the thought-provoking mysteries of sci-fi classics like 2001: A Space Odyssey and Solaris with interactive exploration has been a dream of ours for years, and we can’t wait for a whole new audience to experience Downward Spiral: Horus Station’s unique atmosphere and story,” said Gregory Louden, Lead Designer of 3rd Eye Studios. “While entirely captivating on a flat screen, Downward Spiral: Horus Station cranks the immersion up to 11 for those with PlayStation VR – especially if used in tandem with the PlayStation Move controllers!” 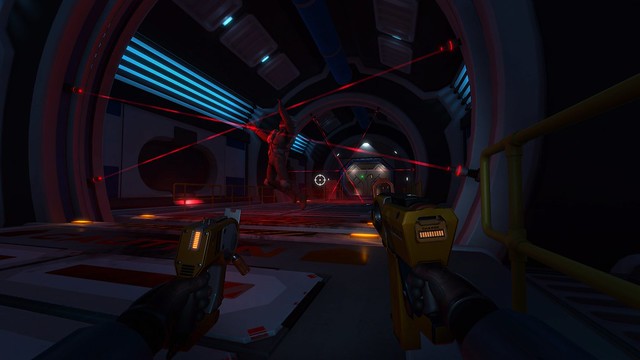 GLADIATORIAL VR SIM ‘GORN’ LEAVES THE SHACKLES OF PC FOR PLAYSTATION VR
May 19, 2020