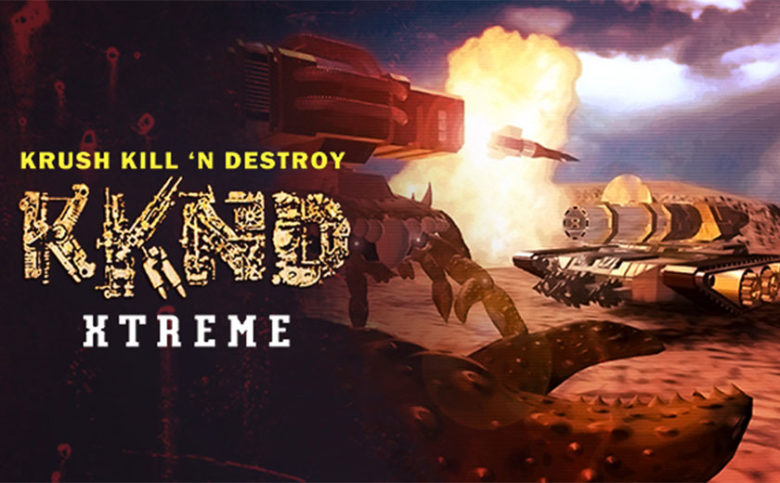 Ziggurat Interactive, publisher of multiplatform retro and modern games, announced today the launch of the popular 90’s era real-time strategy titles, Krush Kill ‘N Destroy (KKnD) and Krush Kill ‘N Destroy 2: Krossfire on Steam for the first time. Featuring intense battles between humans, mutants, and robots, the KKnD series is all about blistering battlefield action, combined with strategic decision making, as you field armies of metal, man, and monstrosity to claim what’s yours! 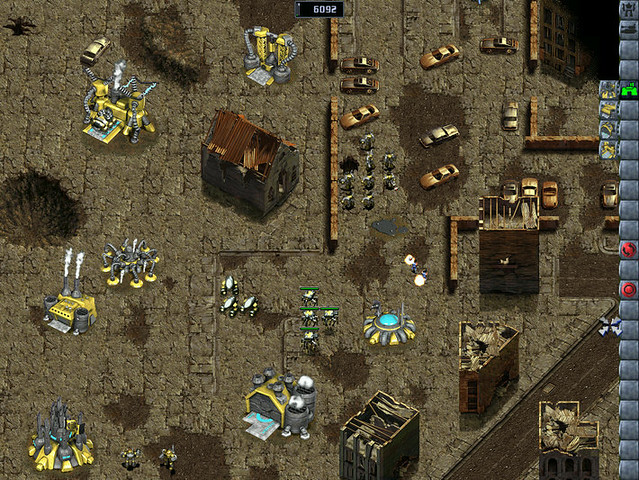 “The KKnD series is a hallmark of the golden age of RTS titles, and we’re overjoyed to now make it available to a wider audience via Steam,” said Michael Devine, SVP of Business Development at Ziggurat Interactive. “Expanding the availability of KKnD is just the beginning of a complete reintroduction of this wonderful franchise.” 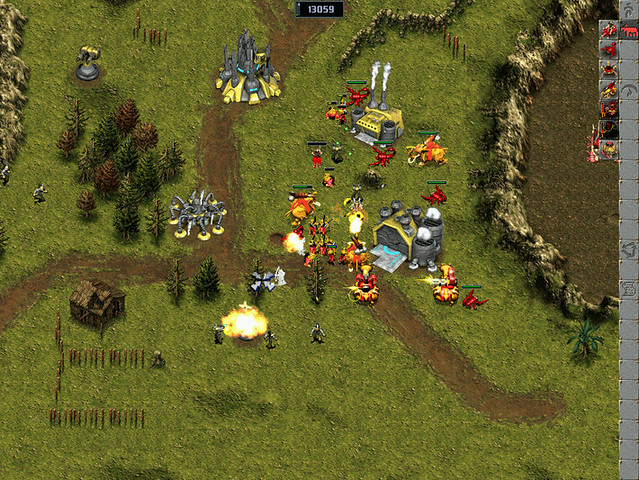 Developed by Beam Software, Krush Kill ‘N Destroy is a post-nuclear-apocalypse real-time strategy series where players battle among three factions — human “Survivors”, “Evolved” mutants, and the “Series 9” intelligent machines — for dominance. Secure oil-rich sites, then use that oil as currency for building research labs, defensive emplacements, factories, barracks, and everything else needed for a functioning futuristic fighting force, then annihilate all who oppose you! 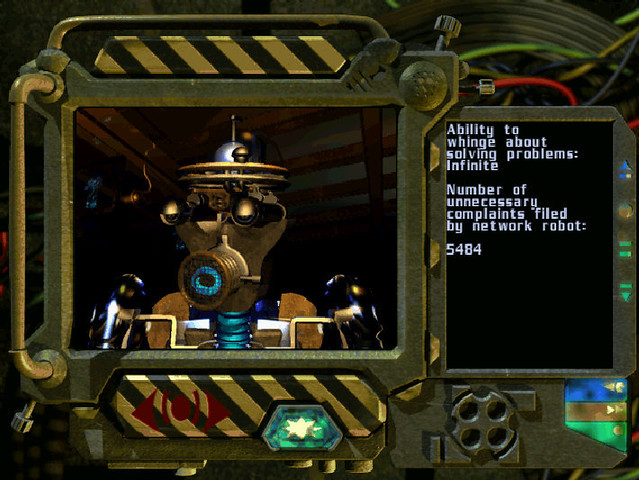 Hailed for its challenging and clever enemy A.I., KKnD is also remembered for its “Mad Max” style take on the RTS genre. While many RTS titles of the ’90s — arguably the genre’s golden age — focused on nothing more than simple multiplayer “build an army, then smash your enemy’s base”, KKnD added depth by offering a variety of missions for single-player play, including convoy escorts and search-and-rescue missions. Along with these improvements to the genre, KKnD also proved its uniqueness by expanding on the genre-staple unit types, adding in both mechanical and the monstrous options for dominating the battlefield. While other games stuck to the familiar “tanks, trucks, and turrets”, KKnD had players fielding giant scorpions, armored elephants, and missile crabs, along with the traditional tank and turret units. 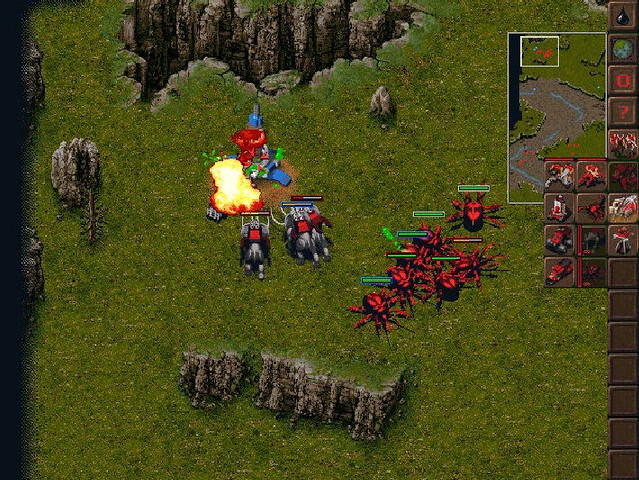