Today, Zynga Inc. unveiled a sneak peek video for its upcoming mobile title, FarmVille 3, that captures the fun and affectionate interactions among animals such as cuddly sheep and dancing cows as they excitedly wait to meet their new owners on the farm.

Since it launched in 2009, the FarmVille franchise has continued to roll out fresh new ways for players to experience the games, including FarmVille 2: Country Escape and FarmVille 2: Tropic Escape. One of the new gameplay features in FarmVille 3 will be the breeding and nurturing of adorable baby animals from more than 150 unique varieties, including horses, pigs, alpacas, and arctic foxes.

The 20-second preview video opens with a family of cows rejoicing over the arrival of their calf and continues with a lamb jumping with excitement as it is engulfed in love by its parents. A montage of lovable animals can be seen in the beautifully crafted countryside where they interact with friendly farmhands and their surroundings, bringing the entire farm to life. 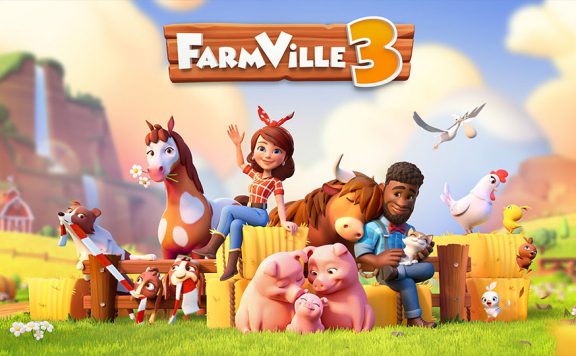 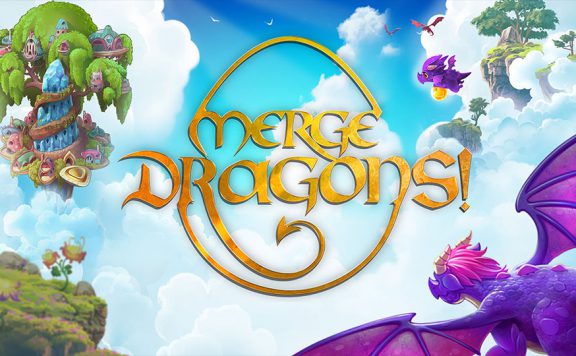 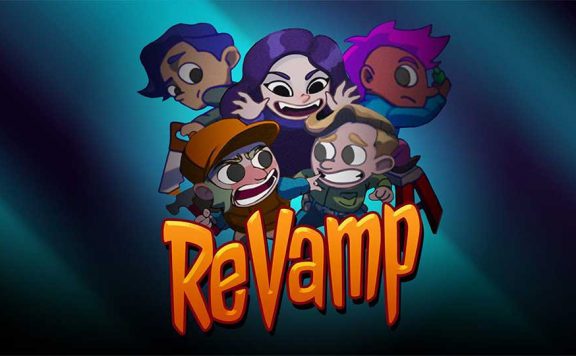 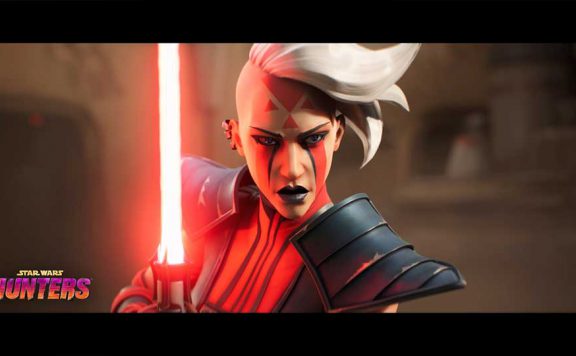