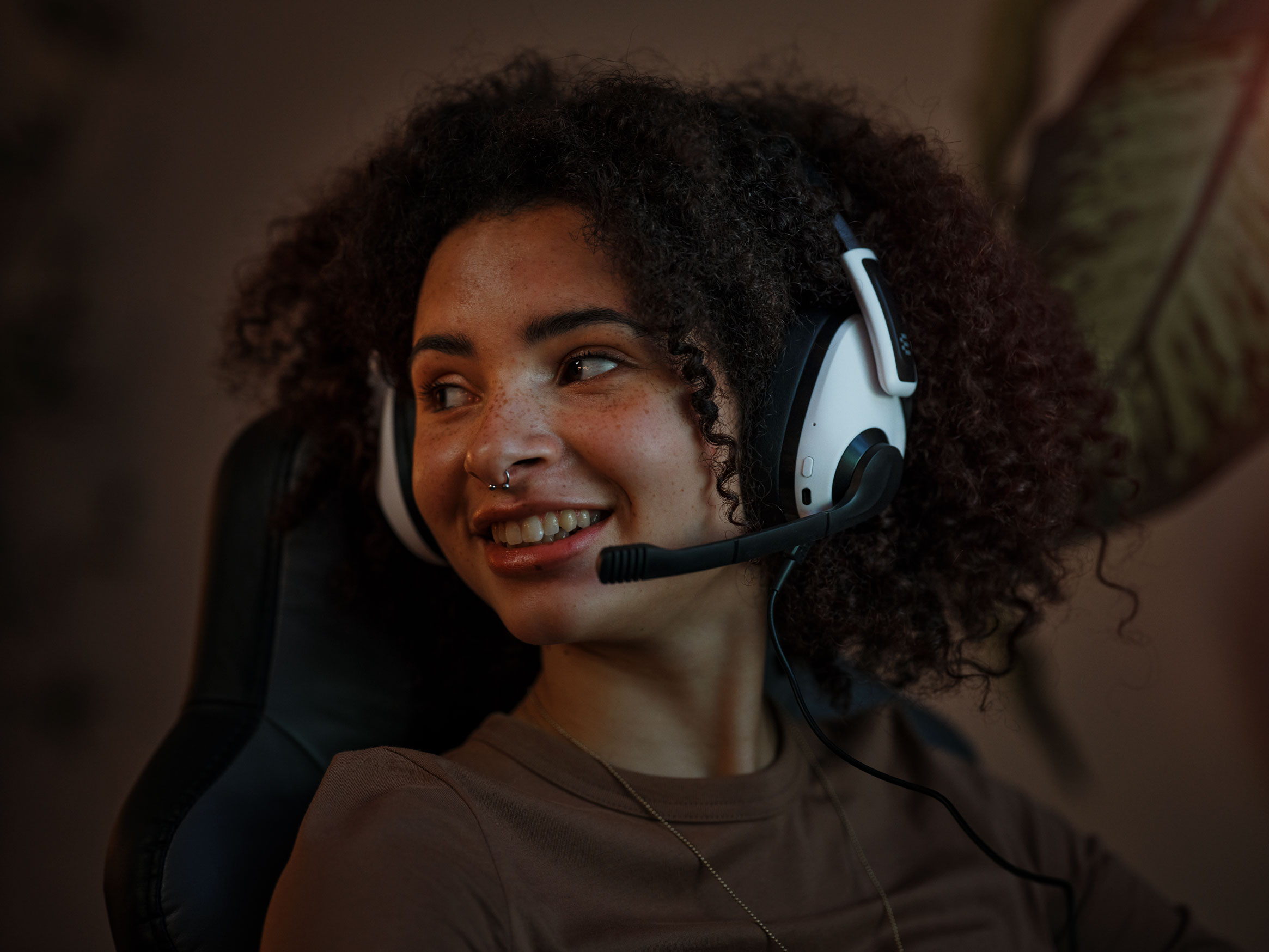 For gamers looking to take their play to the next level, the H3 Hybrid offers an array of features to unlock the Power of Audio, including: 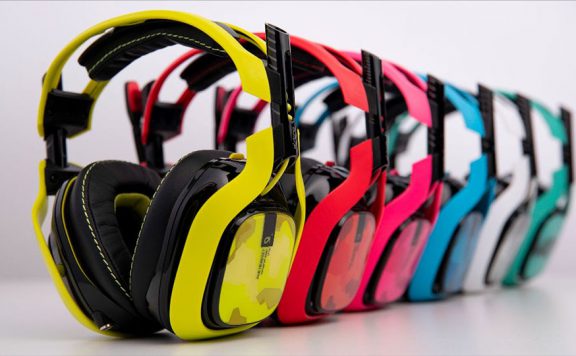 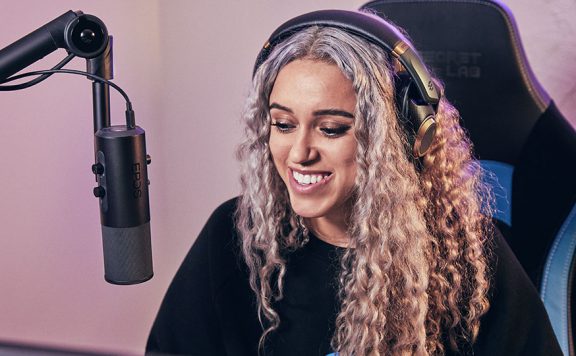 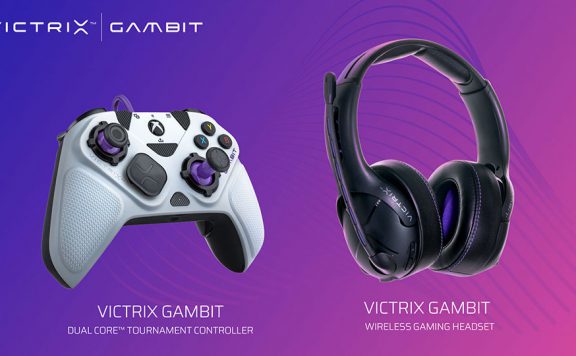 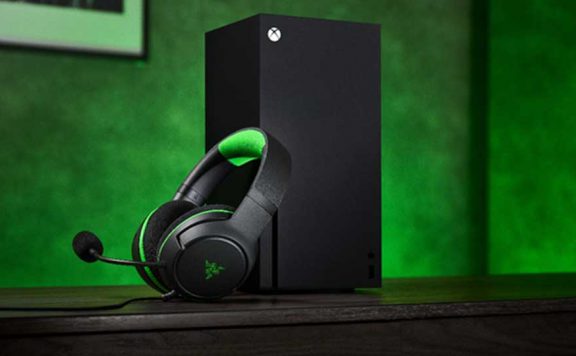