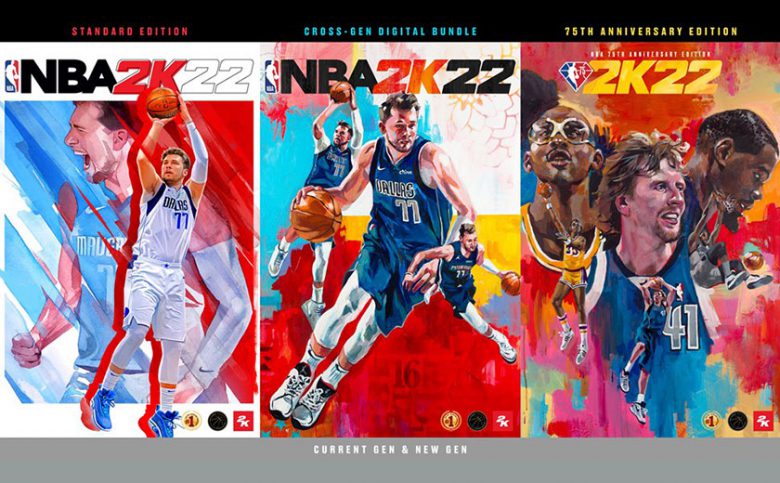 Players can discover new tracks, experiences, and opportunities for artist discovery through each new Season in NBA 2K22

2K today announced that NBA 2K22, the next version of the top-rated and top-selling NBA video game simulation series, is unveiling a new approach to its in-game soundtrack that includes an all-new integration with Seasons, along with an array of music from top artists, including Aitch, Freddie Gibbs, Gunna, Megan Thee Stallion, Metro Boomin, Saweetie, Skepta, Smino, Travis Scott, and many more. 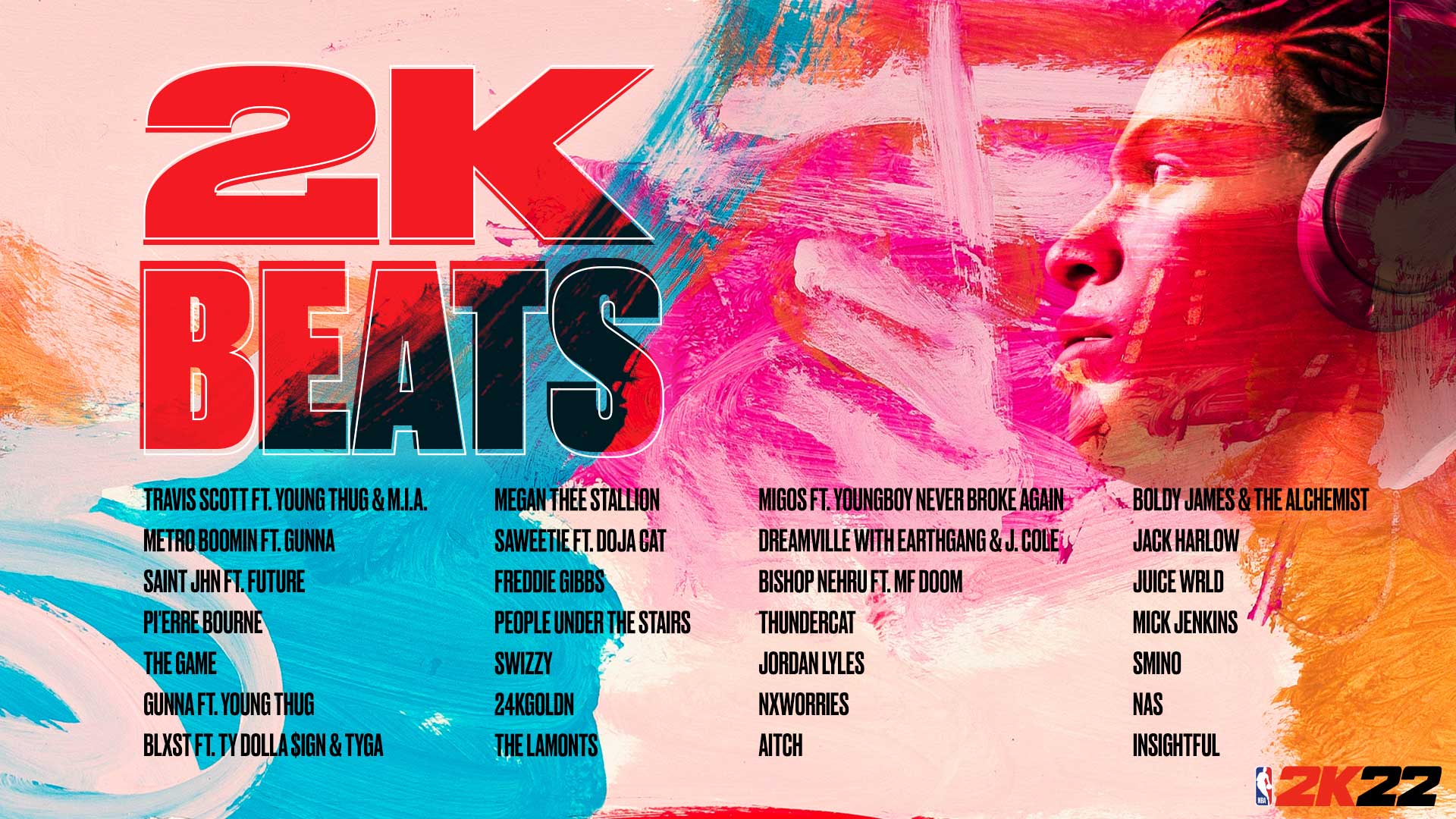 “Basketball and music are so intertwined and have become an integral part of our game,” said Alfie Brody, Vice President of Global Marketing for NBA 2K. “NBA 2K has become a global platform for music discovery and that continues with NBA 2K22. This year, we are creating a dynamic soundtrack, complete with early access to unreleased tracks, new artists, and opportunities for fans to become part of the experience and solidify their place in video game history.”

Players will be able to discover music throughout the year via “First Fridays,” where new songs will be added to the soundtrack on the first Friday of every new Season. Each update will feature a mix of high-profile and up-and-coming artists to support music discovery and growth within NBA 2K22.

“We’ve built NBA 2K to be one of the gold standards for video game soundtracks,” said David Kelley, Senior Manager, Partnerships & Licensing at 2K. “This year, the opportunity to evolve the experience for players by creating moments where we can debut and share incredible new music is another step toward how we are bringing together the real-world of basketball culture with our game through music, not only through well-known artists, but also providing our players an opportunity to get in the game and showcase their own talents.”

This year also introduces brand-new ways for aspiring artists to become a part of the NBA 2K series music experience. The all-new Producer Series will integrate a Beats Pack into the game and create an opportunity for the community to record their best verses over the beats and showcase their talent. More details on the Producer Series and even more ways aspiring artists can be involved in the NBA 2K soundtrack which will be unveiled closer to launch.

Starting September 10th, 2021 players can experience all the music available in-game at launch and beyond on the official NBA 2K22 playlist.