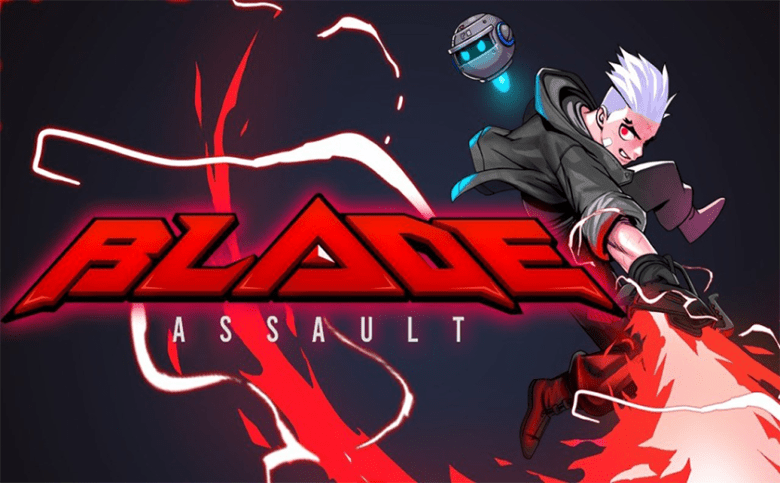 Blade Assault, an action-packed roguelite platformer being published by NEOWIZ and developed by TeamSuneat, was just showcased at Gamescom, and attending PAX Online next week.

This was Blade Assault’s grand debut which featured an exclusive trailer that showed off its vibrant pixel art and lightning-fast gameplay. Blade Assault is a 2D action game set in a desolate sci-fi world. After the devastating Red Stone War, the world is divided into three regions: the mutant infested outside grounds, the Undercity where people have fled to seek refuge from mutants, and the sky city Esperanza where the rich and powerful rule over the world. Fight against the corrupt military of Esperanza as part of the resistance force of the Undercity. Bring the corrupt to justice by becoming stronger and fighting alongside your trusty comrades.

Blade Assault is slated to be released early next year for Early Access on Steam, but may run some beta test before then.