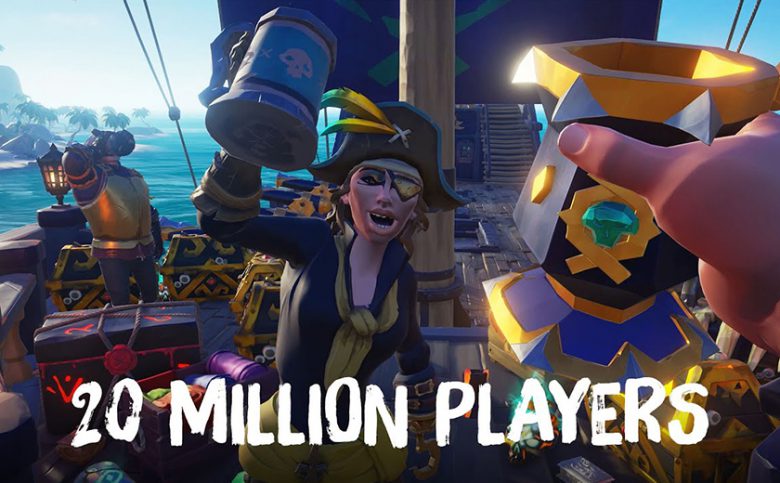 This morning on Xbox Wire, Rare announced that this weekend marks three years since Sea of Thieves made its maiden voyage on Xbox One and Windows 10 and that since our launch back in March 2018, over 20 million pirates have begun to chart their own tales of high seas adventure, and we couldn’t be more grateful.