Verra’s lands are steeped in magical energy. Countless sorcerers and mages have exerted great effort to tap into this seemingly boundless wellspring of potential with no avail. One particular mage sought a means to bend the wills of ordinary creatures to hers, while fortifying their fighting abilities. Numerous experiments yielded little fruit, and in her growing frustration, she began resorting to darker energies as a conduit. 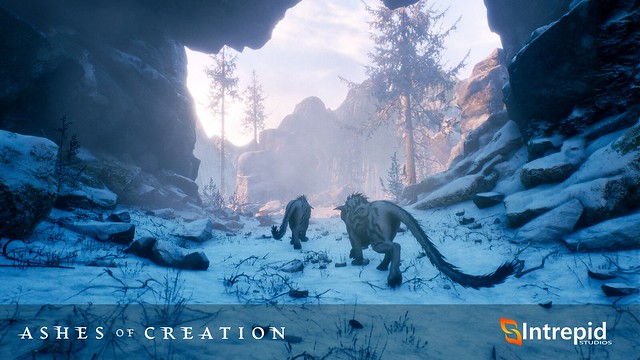 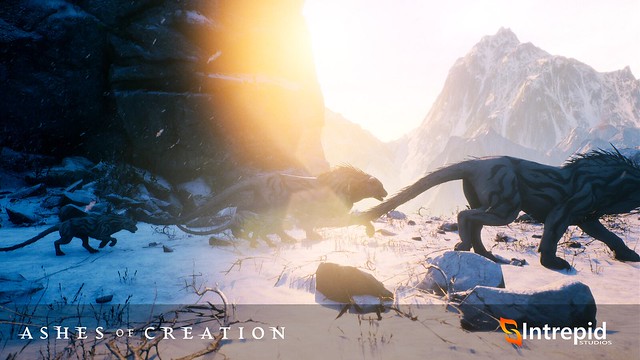 Ultimately, her efforts were rewarded. She chose a prodigious feline from Verra’s rolling plains as the basis for this experiment, due to its proud yet ferocious nature. After hours of dark incantations and rituals, otherworldly entities saw fit to imbue the creature with their energy. As the creature stepped out of its enclosure, what was once a mane of fur was now a shock of glinting quills from tip to tail. Throughout its body, sickly dark bands marked the beast. 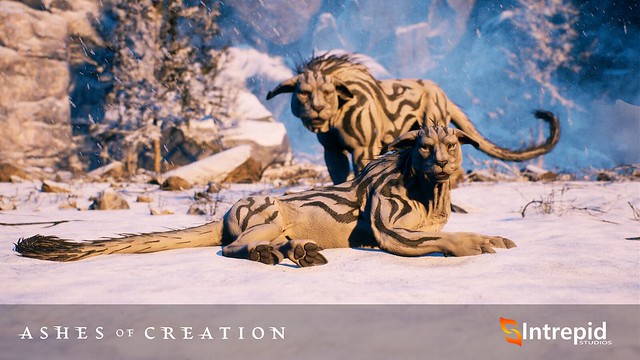 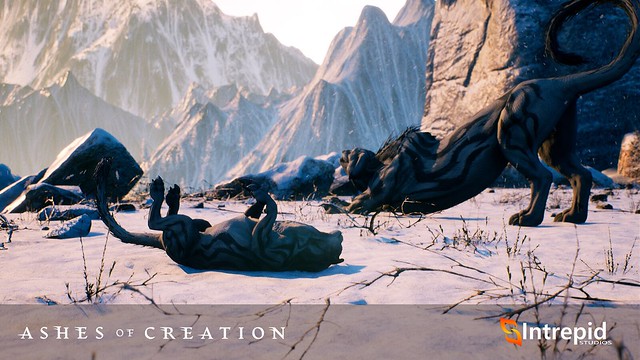 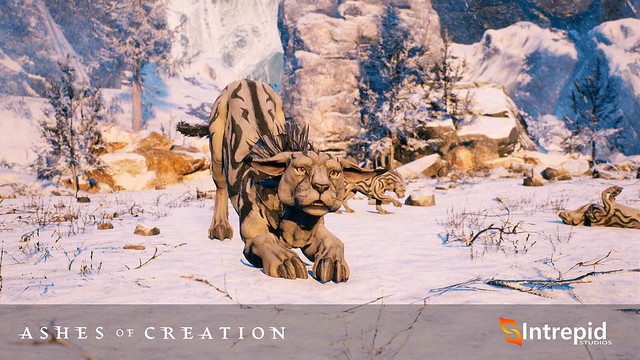 While its countenance was suitably fearsome, its viciousness was bolstered thricefold. It would burst forth with blinding speed, claws and fangs outstretched, seeking to maim any creature it deemed a threat. The beast would not hesitate, nor even stop to consider risk. Only to its master, would it obey any command. However, the dark mage noted that the creature would indeed grow anxious if its murderous tendencies were not sated. 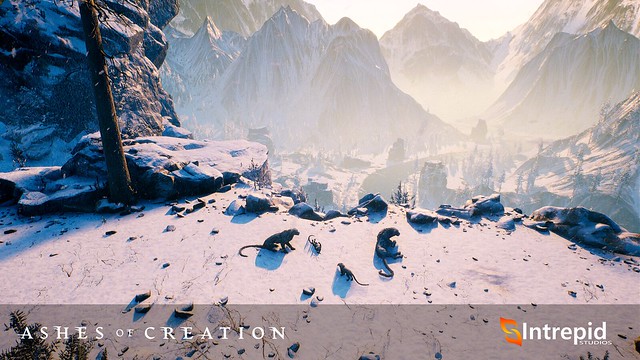 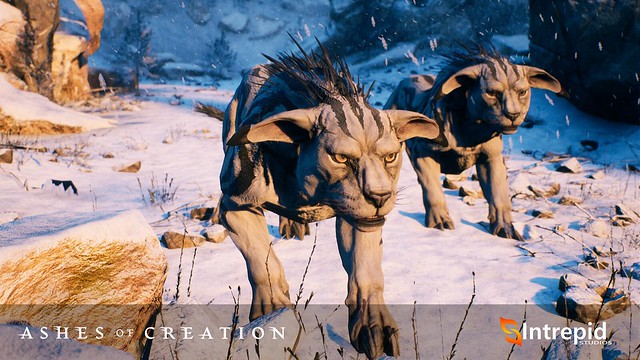 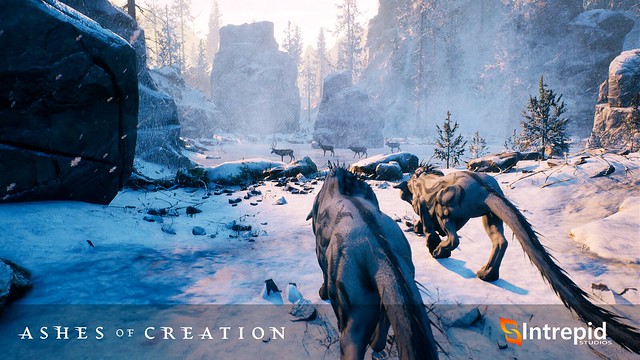 With the mage’s success, she replicated the process, creating more and more dark servants. Unfortunately, with all of this power, the now infamous Yula the Damned drew considerable attention to herself, and no small number of mercenaries and adventurers came to end her reign. Eventually she fell, but her research was taken, and it slowly began to proliferate despite attempts to quell the spread of dark knowledge. Years later, it is rare to meet a practitioner of magic that has not heard of the Cursed Charger and the aforementioned methods of its creation.