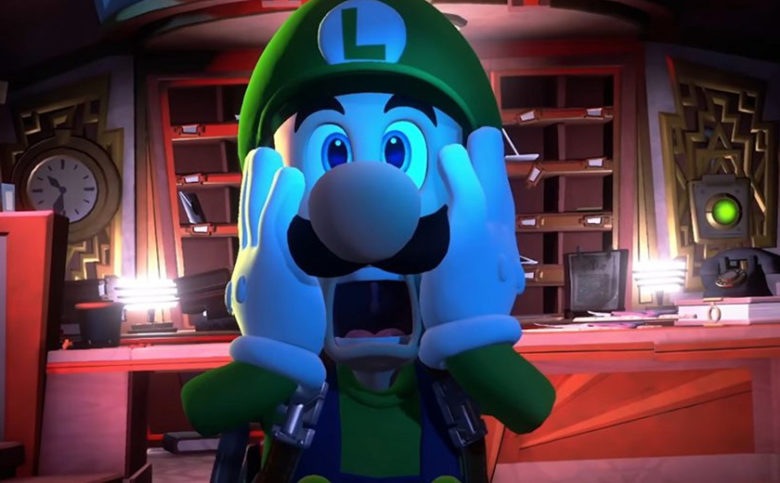 We’re halfway through 2019, and there have been numerous amazing games released into the wild — many of which are already top contenders for Game of the Year! It’s been six-months-worth of gaming pleasure and yet we’re still anticipating more great titles that could be a potential Game of the Year nominee. Check out the list below!

Assemble the ultimate team of Marvel Super Heroes to prevent galactic devastation at the hands of mad, cosmic tyrant Thanos and his ruthless warmasters, The Black Order.

Lead students in their academic lives in a turn-based, tactical RPG battle.

The first modern, co-op Wolfenstein adventure. Play as one of BJ Blazkowicz’s daughters and wield a powerful arsenal of weapons, gadgets, and ability to liberate Paris from Nazis.

A supernatural, action-adventure game that revolves around a Federal Bureau of Control, a secret government agency tasked with containing and studying phenomena.

An action game from the developers of Nier and Bayonetta. Control two characters at once for thrilling Synergetic Action.

The Dark Pictures: Man of Medan

An interactive, drama horror game that brought the well beloved Until Dawn.

A story-driven, psychological horror game based on the cinematic lore of Lionsgate’s Blair Witch.

With all out war descending, Kait Diaz breaks away to uncover her connection to the enemy and discovers the true danger to Sera — which is herself.

Action, role-playing, first-person-shooter with crazy characters and an amazing style of chaos.

The Legend of Zelda: Link’s Awakening

Explore a reimagined Koholint Island in one of the most beloved games in the Legend of Zelda series.

Become an elite, spec-ops soldier and explore the mysterious world of factions.

A first-person-shooter game that takes place in a realistic and modern setting that will feature tactical-based moral choices.

A role-playing-shooter that explores space to encounter a host of factions all vying for power. Determine the fate of everyone as you decide who you will become.

Embark on a dream vacation only to find out it quickly becomes a nightmare with ghosts capturing Mario and friends.

An action game from the creative mind of Hideo Kojima. Journey across a ravaged landscape crawling with threats to save mankind from extinction.

The latest entry of the role-playing game that features Pokemon, and it’s finally coming to home consoles.

Feel the Force and become a Jedi in this third-person, action-adventure game that contains a new Star Wars story.

The story of Ryo Hazuki’s quest to find his father’s killer in 1980’s China continues.

Experience the ultimate first-person-shooter that combines speed and power as you rip and tear your way across dimensions. DOOM Eternal is the direct sequel to DOOM 2016. 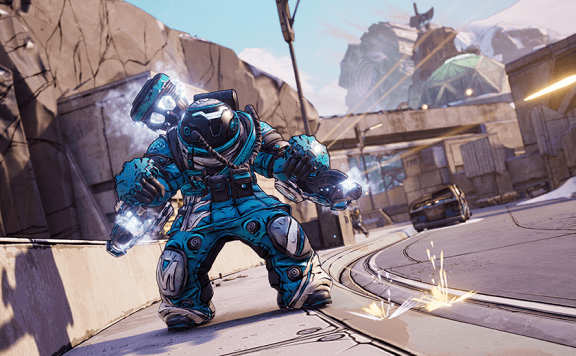 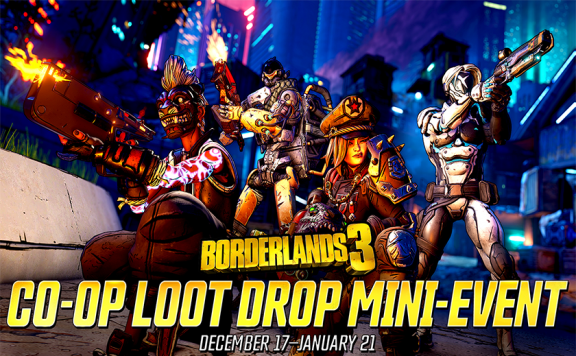 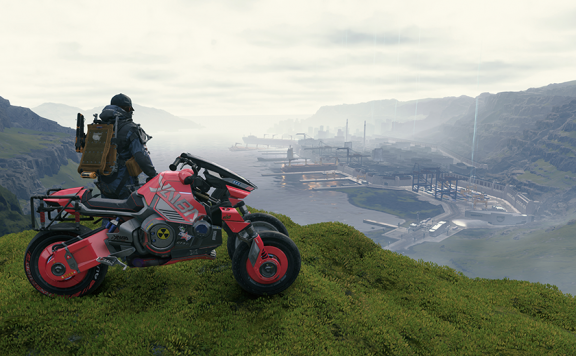 CROSSOVER WITH DEATH STRANDING FOR PC AND CYBERPUNK 2077 REVEALED
December 17, 2020 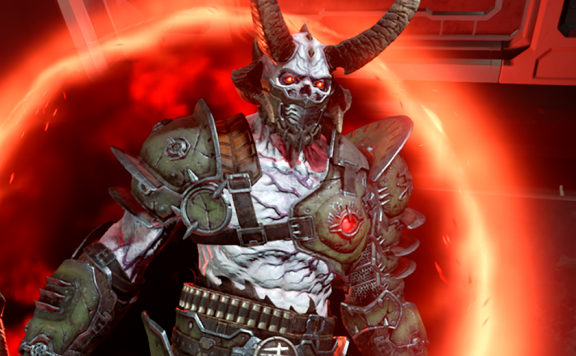 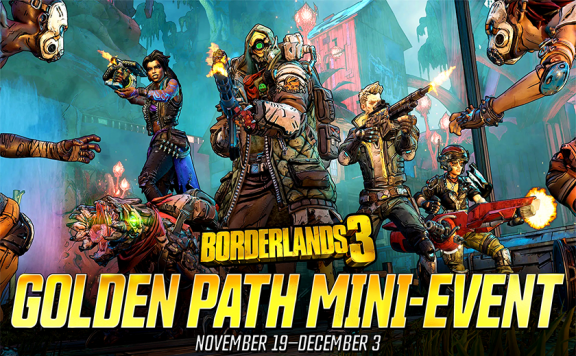