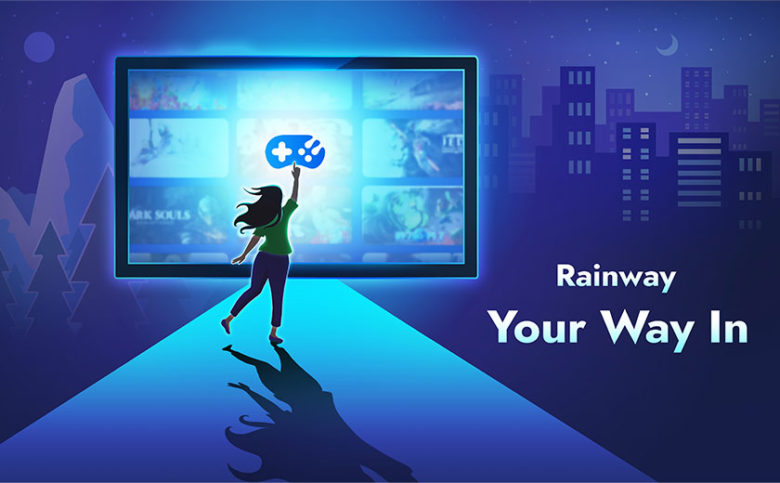 Tired Gamers announced today that they are teaming up with Rainway to give overlooked indie games a second chance at success. The Re-Launch Scholarship gives aspiring indie developers a paid ad budget and access to a range of professional resources provided by Tired Gamers and their partners. Part of that scholarship leverages Rainway’s fast-growing community to connect the winning developer with a pool of engaged players.

The first runner-up is Widget Satchel by Noble Robot, a colorful puzzle platformer starring Sprocket the Ferret. Sprocket is obsessed with collecting gadgets, but one ferret can’t carry everything. To solve every puzzle, players need to carefully manage Sprocket’s weight and plan his route, otherwise Sprocket might be too heavy to reach a distant item.

To support the Noble Robot’s team, Rainway is promoting Widget Satchel with a limited-time game giveaway that kicks off on January 13 and runs until the 19th, or while supplies last. To get your copy, go to rainway.com, download the Rainway Dashboard, and select the Widget Satchel game tile.

“Indie Games are the lifeblood of the industry. We are excited to work with Tired Gamers to support their Re-launch Scholarship program.This is a great way to take real action in supporting developers who need help getting their game out to undiscovered fans.” – Andrew Sampson, Rainway CEO.

Launched in November of 2020, Tired Gamers opened its scholarship program to give indie games a second chance at success. Rainway has come on board as a partner to support these games by promoting them to their user base.

“Partners like Rainway are invaluable to indie developers,” Marshal Carper, Tired Gamers founder, says. “Rainway has been a boon to players, and being able to connect with their players is a big win.”

Both companies pledge to continue the support of games which may get drowned out in the mad rush of Steam titles and give them new life among communities like Tired Gamers. 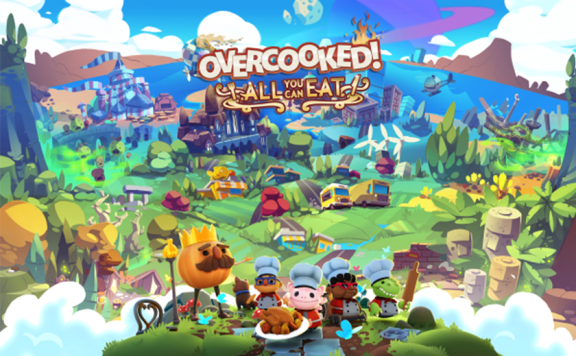 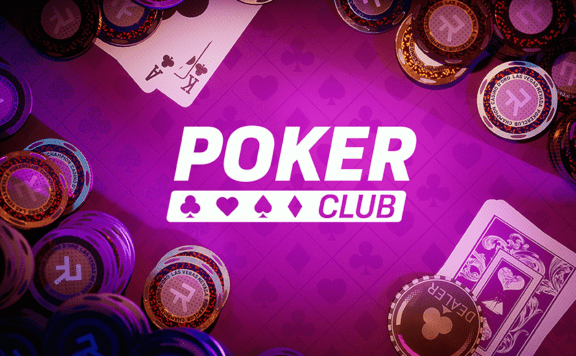 THE ONION KINGDOM AWAITS AS OVERCOOKED! ALL YOU CAN EAT LAUNCHES TODAY ON PLAYSTATION®5
November 12, 2020 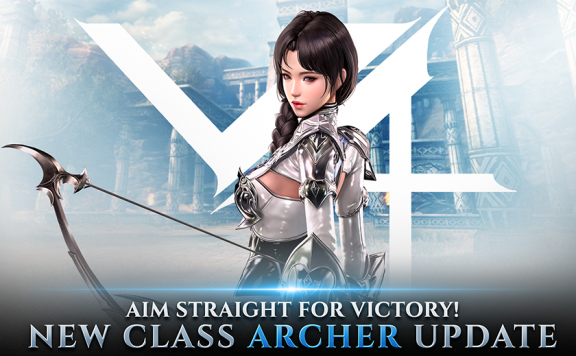 OVERCOOKED! ALL YOU CAN EAT READIES SEVEN NEW KITCHENS FOR THE ONION KINGDOM
October 30, 2020