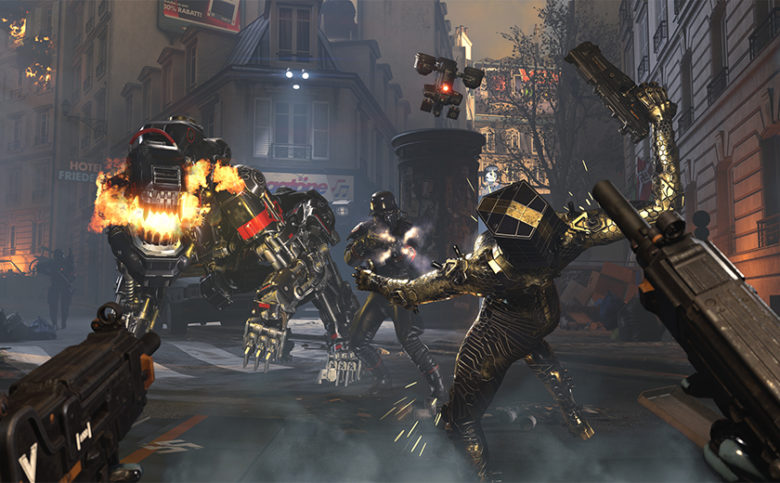 A wise man once said: “There’s a lot of things you can do with a hatchet and a Nazi.” Now just imagine what you and a friend will be able to do with TWO hatchets.

Luckily, you won’t have to imagine much longer. Machine Games, in collaboration with Arkane Studios Lyon, will release Wolfenstein: Youngblood, the series’ first modern cooperative game, on July 26, 2019 for PC, PlayStation 4, Xbox One and Nintendo Switch.

Wolfenstein: Youngblood will throw you (and a friend!) back in time to 1980s Paris, fighting the Reich’s war machine as one of BJ Blazkowicz’s twin daughters, Jess or Soph. Terrorize the goose-stepping fascists with a friend or team up with an AI companion to obliterate Nazis while searching for your missing father. 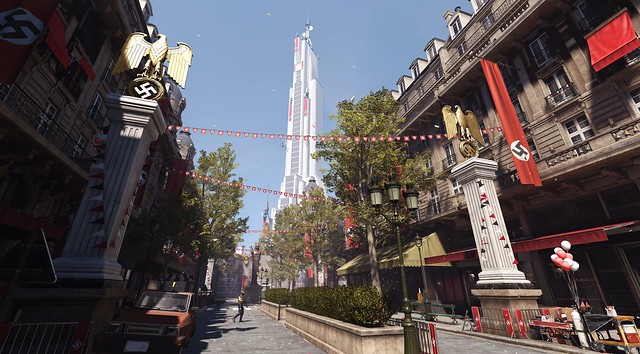 DELUXE EDITION – Invite a Friend to Play for Free with the Buddy Pass
Wolves hunt together, and the Wolfenstein: Youngblood Deluxe Edition’s Buddy Pass will allow owners to partner up with a friend, even if the friend doesn’t own the game. Deluxe Edition owners will be able to provide their exclusive Buddy Pass to one friend at a time, allowing them to download and play Wolfenstein: Youngblood for free, as long as they play with the owner of the Deluxe Edition. Players that are playing for free on the Buddy Pass can choose to upgrade to the full game at any time to play on their own or with other players online.

The Deluxe Edition also comes with a suite of cool cosmetic bonuses, including the Cyborg Skin Pack, providing the sisters with sleek and intimidating titanium alloy versions of their Power Suit, guns, combat knives and hatchets. 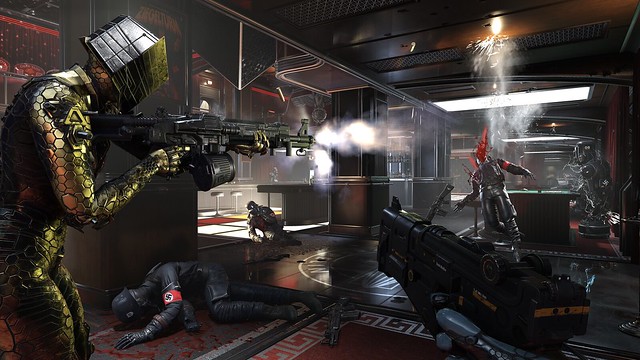