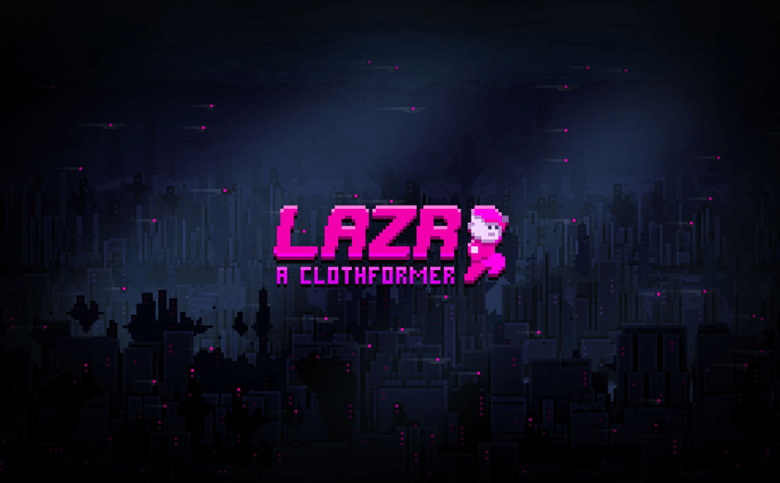 Texas-based developer Garrick Campsey, whose past games include Astro4X, has launched a Kickstarter for his newest project, LAZR – A Clothformer. LAZR is a unique, skill-based 2.5D platformer enhanced by deep physics simulations (especially cloth) and set in a thriving neon cyberpunk dystopia inspired by Akira, Judge Dredd, and Bladerunner.

Following a viral Twitter video showcasing the game’s physics, LAZR’s development has snowballed over the past year, working alongside the player community to meticulously craft a finely tuned platformer that’s especially suited for speedrunning and player achievement. A recent demo has been released for PC/Mac/Linux, featuring a variety of levels and challenges, and giving players a taste of what to expect from the game.

LAZR separates itself from other platformers with a slew of unique features:

Our main goal is to gather $10,000 on Kickstarter in order to fund the game, but there are some additional stretch goals included for the extra content. The estimated gameplay length should be around 6-9 hours. We have secured multiple language versions as well, including English, Chinese, Japanese, French, and we’re looking into our options to add more translations in the future.