Independent developer Halberd Studios is excited to launch their crowdfunding campaign for the emotionally-charged metroidvania title 9 Years of Shadows. Inspired by the likes of Castlevania: Symphony of the Night, Mega Man Zero, Super Metroid, and Demon’s Crest, 9 Years of Shadows follows battle maiden Europa as she explores her tragic past in a world devoid of color. Players will explore the abandoned mechanical castle of Talos, which once served as an orphanage, and also the outside world by entering paintings of the castle’s missing orphans. Composers Michiru Yamane (Castlevania: Symphony of the Night) and Manami Matsumae (Mega Man) are contributing music and appear as in-game characters whose healing melodies will expand Europa’s magic and health meters. 9 Years of Shadows is seeking approximately $15,000 USD to complete development and is now on Kickstarter where it is already about 50% funded after a single day: 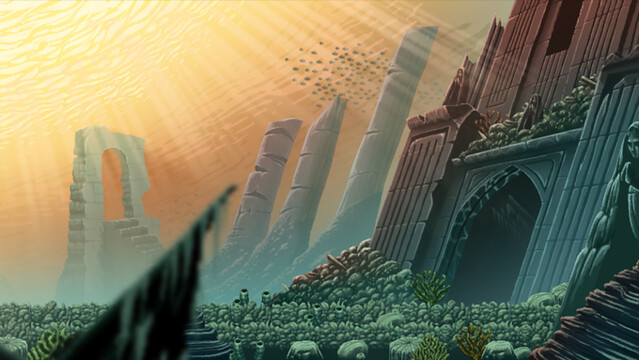 Copies of 9 Years of Shadows are available at the 300 MXN (about $12.50 USD) backer level with the game’s soundtrack, art book, physical swag such as T-shirts, and the ability to contribute to the design of one of the game’s bosses available at higher pledge levels. Stretch goals include an animated intro and ending, more music by Yamane and Matsumae, and additional game modes.

9 Years of Shadows is planned for release on Steam and Nintendo Switch in December 2021. 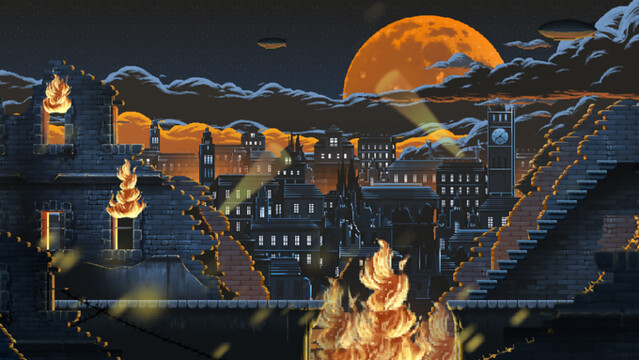