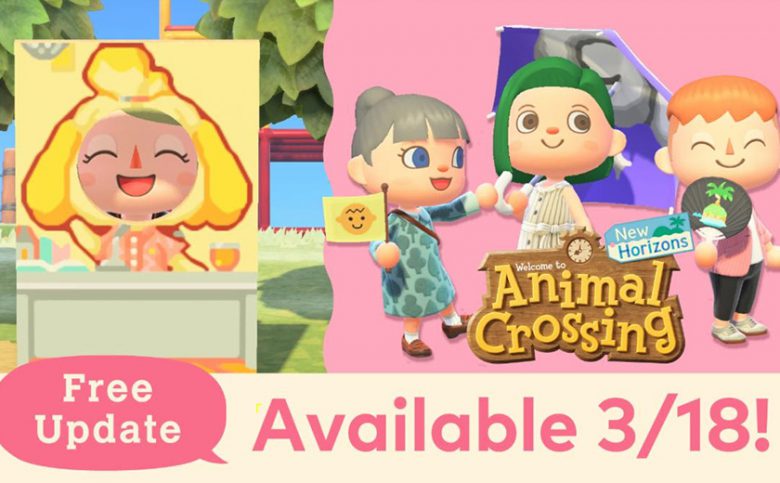 In addition, the free update on March 18 will add the following features to the game:

And in addition to the update, don’t forget to check out: