Today, PQube and NekoNyan are excited to reveal the release date and Limited Edition together with new screenshots of Aokana – Four Rhythms Across the Blue! The award-winning visual novel, about dreams, sports and love will be out digitally for PlayStation 4 and both digitally and physically for Nintendo Switch on August 21st.

The Limited Edition of Aokana – Four Rhythms Across the Blue will have fans’ heads in the clouds with an exclusive artbook, featuring the game’s gorgeous art on 100 pages! 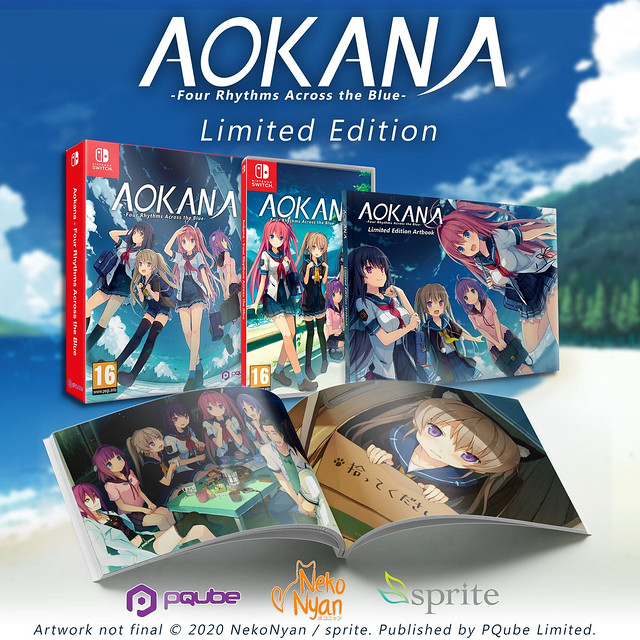 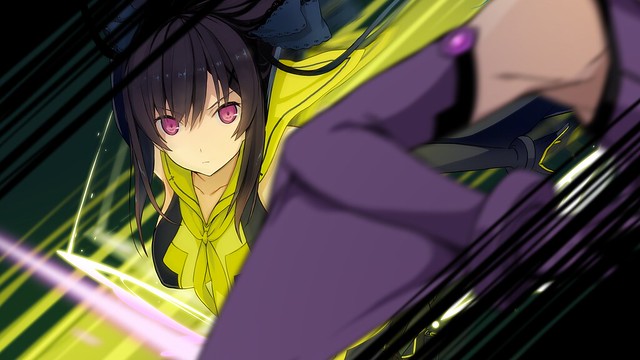 The story of Aokana plays in a world where science finally did it and invented anti-gravity shoes! With the dreamlike ability to freely fly through the skies, a form of sport called Flying Circus became popular, where athletes soar through the air to score points. 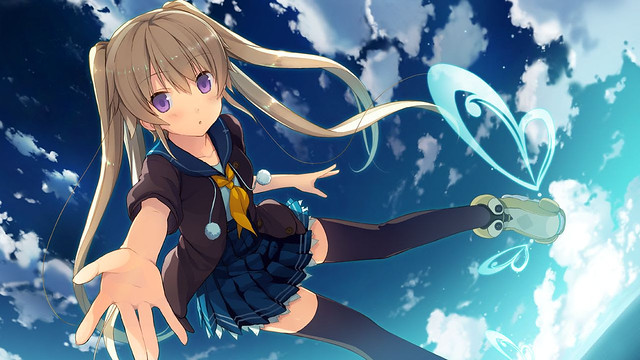 Slip into the role of Masaya, a former competitor, that encounters the new transfer student Asuka who strives to learn how to fly. Get involved in the Flying Circus sports club, support the ambitious girls and eventually end up with your own head in clouds! 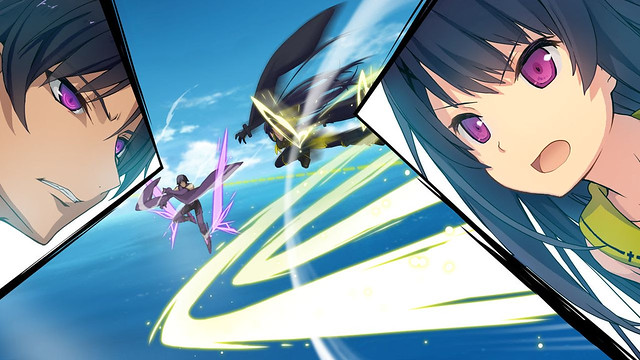 Aokana – Four Rhythms Across the Blue will be available in Europe and North-America on Nintendo Switch and PlayStation 4 on August 21st! 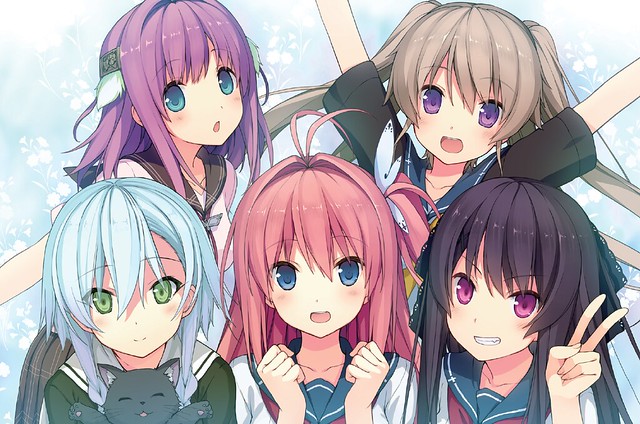 From The Witcher to Werewolf: The Apocalypse. Watch new Dev Diary for Heart of the Forest
September 2, 2020

Award-Winning ‘Hospitality VR’ On STEAM™ Promises To Scare The Daylights Out Of You
September 1, 2020

Bite into Playable Demo of Werewolf: The Apocalypse – Heart of the Forest
August 28, 2020