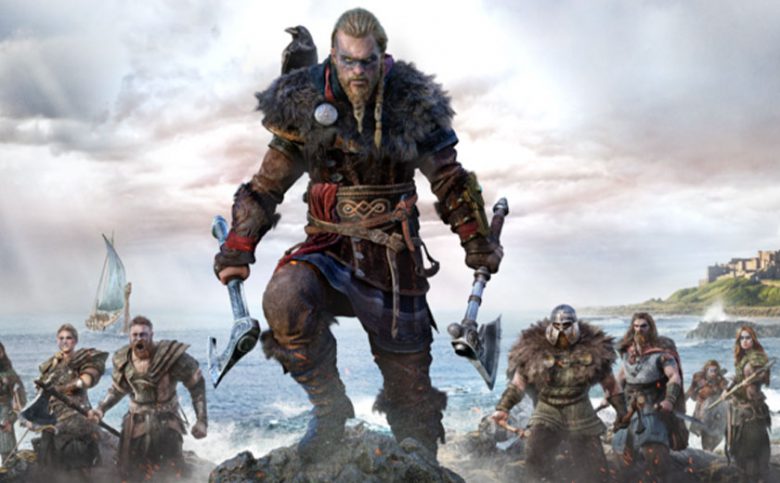 In the meantime, players can look forward to The Siege of Paris expansion and Discovery Tour: Viking Age.

Today, during Ubisoft Forward, Ubisoft announced that for the very first time in franchise history, Assassin’s Creed Valhalla will offer a second year of content. With Assassin’s Creed Valhalla already well into its first year of post-launch, players can currently jump into the recently-released Wrath of the Druids expansion, and will soon be able to dive into the second expansion, The Siege of Paris, as well as to learn more about the history of the time period in Discovery Tour: Viking Age.

Assassin’s Creed Valhalla’s second expansion, The Siege of Paris, will release later this summer. Set in Francia, this new adventure will set Eivor on a dangerous path full of gripping questlines across the French countryside, towards one of the most infamous conquest battles in Viking history. Players will get their hands on new weapons, abilities, gear, and skills, to take on new enemy types. The Siege of Paris will also mark the return of the Black Box Infiltration missions, where players will have full liberty in choosing the best way to eliminate a designated target. The Siege of Paris will be available for all Season Pass owners or as a separate purchase for $29.99 by all owners of the main game.

Assassin’s Creed Valhalla will also continue adding free events and updates for all players, including the Basim Outfit, already available in Ubisoft Connect, and the much-anticipated one-handed sword in the coming weeks.

This fall, all Assassin’s Creed Valhalla’s owners will also have the chance to enjoy Discovery Tour: Viking Age for free. Following Discovery Tour: Ancient Egypt and Discovery Tour: Ancient Greece’s line, the brand-new chapter of the Assassin’s Creed educational expansion will shed a light on the Viking era and allow players to discover more about the history and traditions of the time. Designed with historians and archeologists, this non-violent interactive learning experience will let players embody different characters of the time and take part in their big and small adventures set in ninth-century Norway and England. The standalone version of the Discovery Tour: Viking Age will be available via Uplay PC for $19.99 USD.