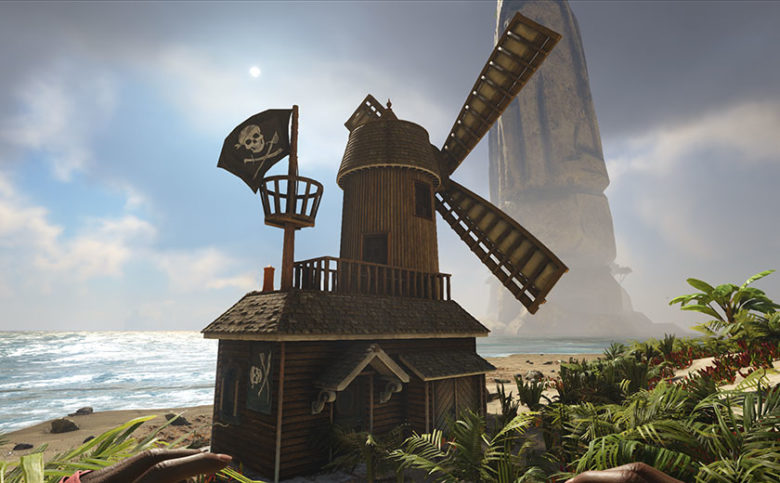 Ahoy Pathfinders! ATLAS players can now construct Farmhouses with which to autogather resources from nearby, saving astute pirates valuable time so they can get back to the open seas! Craft either a Wood or Stone Farmhouse in the Smithy then start to stockpile resources, as long as there is thatch and wood within the area the farmhouse will fuel itself! 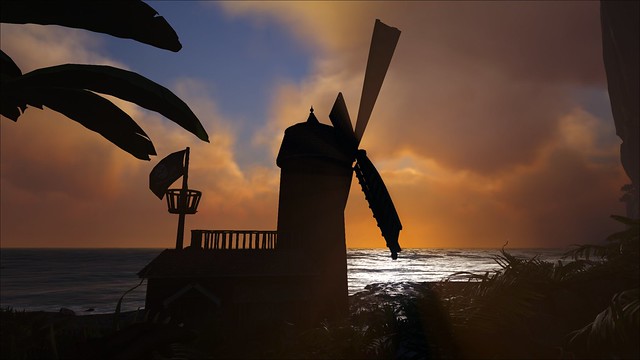 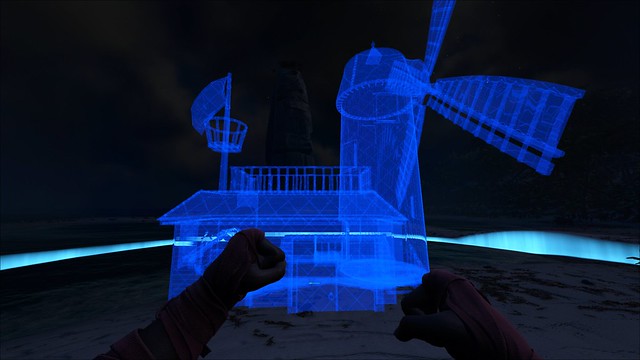 Army of the Damned Treasure Guards

ATLAS pirates will stake their claim in this vast open world while endeavoring to construct custom ships, search for buried treasure, siege and conquer fortresses, plunder traveling merchants, then recruit a crew to join their powerful Armada and engage in the ultimate quest for fortune and glory! ATLAS has full cross-platform support, allowing Xbox and Steam PC players to battle together in the same gigantic world.