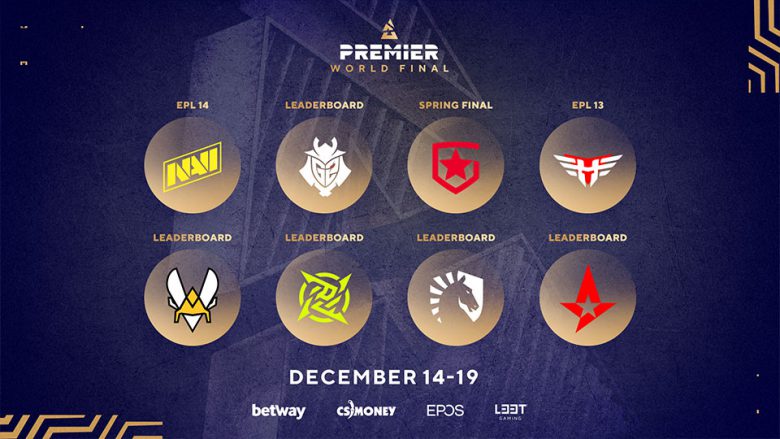 BLAST Premier’s last event of 2021, the World Final (December 14th – 19th, 2021) will take place on LAN without a crowd from BLAST’s Copenhagen studios – with a $1million prize pool on the line.

The tournament organizer’s biggest prize event will take place at BLAST’s Copenhagen-based studio in a LAN setting without a crowd. BLAST is confident and committed to delivering this event on LAN with the current COVID-19 restrictions and guidelines in place, but will continue to monitor the situation as it develops and adapt the event to meet all global restrictions and government guidance.

BLAST Premier will host the first and last CS:GO events of 2021, where all roads have been leading to December’s World Final – bringing together champions of the biggest events from the year along with the most consistent teams across 12 months of fierce Counter-Strike via the ‘World Final Leaderboard’.

The ‘World Final Leaderboard’ is a qualifying mechanism for the BLAST Premier final event of 2021. Teams accumulate points by winning matches and progressing as far as possible in leading tournaments around the world.

Five places are made up of the winners from the BLAST Premier Spring (Gambit) and Fall (NAVI) Finals, ESL Pro League Season 13 (Heroic) and 14 (NAVI) and the PGL Stockholm Major (NAVI).

The other teams (NIP, Astralis, G2, Team Liquid and Team Vitality) have qualified for the event via the leaderboard and through their performances across the calendar year – two extra places were made available on the leaderboard after NAVI won three of the automatic qualifying events.

Andrew Haworth, Commissioner for BLAST Premier, said: “The World Final is the endgame for all teams competing in Counter-Strike across 2021 and the perfect way to crown the best and most consistent team across the last 12 months of competitive play. The qualifying mechanism for this event means we’ll have eight of the strongest teams competing for our biggest prize pool this year of $1 million. We can’t wait to welcome these teams to our studio in Copenhagen and end the year in style.” 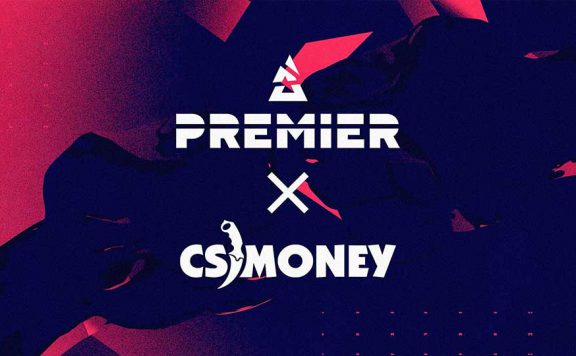