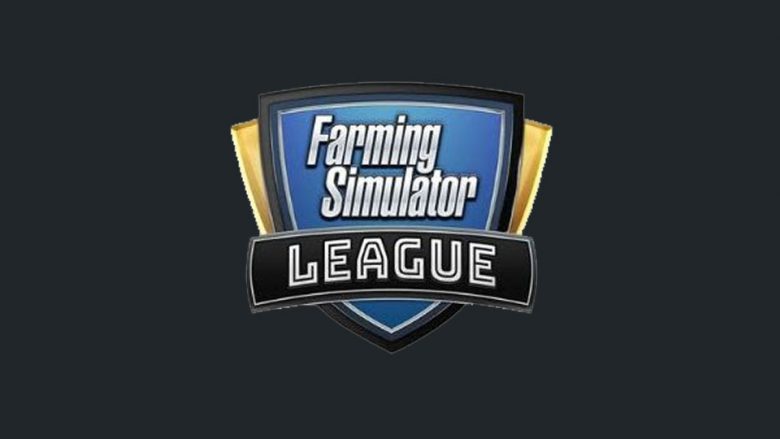 After GIANTS Software just released Farming Simulator 22, the next highlight for the publisher and developer is imminent: This coming weekend, on December 5th, 2021 the FSL Season 3 World Championship brings the current season to its conclusion. The final Farming Simulator League tournament is broadcasted on the official GIANTS Software Twitch channel, YouTube channel, and Facebook. The live stream will start at 10 am (CET).

The top eight teams compete with each other for a six-figure prize pool: Worth 100,000 Euros, the World Championship will account for the largest chunk of the overall season prize pool worth a quarter million. Participating teams had the chance to qualify by gaining precious circuit points over the duration of the third season of the FSL. The bracket consists of the following pairings, that will kick off the world championship: Trelleborg vs mYinsanity, Corteva Agriscience vs. Valtra, Hörmann vs. Bednar, and LSA E-Sports vs. Krone.

Trelleborg, Valtra & Corteva Agriscience leading
“We’re enormously excited to see the third season, which marks the most spectacular yet, come to its thrilling conclusion this weekend”, comments Christian Ammann, CEO of GIANTS Software. “Special thanks go out to our sponsors and partners who made this third and vastly improved season possible. It’ll be the most thrilling climax in FSL history.”

Two of the many reasons for the exciting final, besides new machines, map improvements, power-ups, and a multitude of new strategic possibilities, are agricultural brand teams Valtra and Corteva Agriscience. Both teams, newcomers to the league, are currently tailgating the defending champion with the most circuit points: Trelleborg. 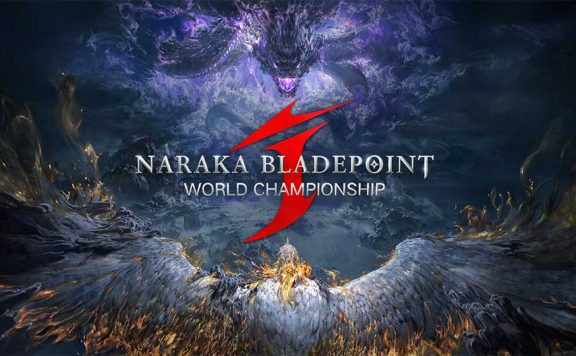