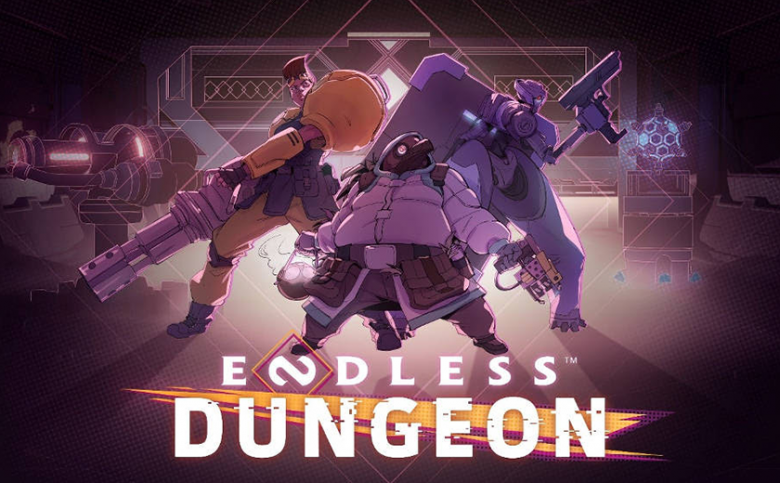 Shipwrecked on a mysterious space station, you’ll need to recruit a team of heroes and protect your crystal against never-ending waves of monsters. Or die trying, get reloaded, and try again!

Fans of our previous game Dungeon of the Endless might want to know: Shipwrecked, again? Is this a sequel? Well, the answer is both yes and no. You’ll just have to wait to get your hands on it to find out. In the meantime, here’s what you can expect: