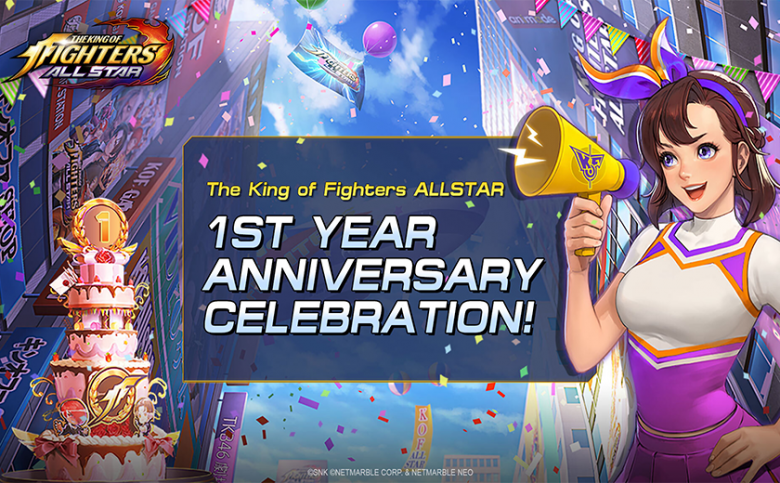 Since Netmarble officially launched its mobile action role-playing game (RPG) THE KING OF FIGHTERS ALLSTAR in October 2019, the game has grown leaps and bounds as players battle their way through its unique story and relive the historic events of THE KING OF FIGHTERS. To celebrate the first year of the game, an all-new ‘Anniversary’ trailer listing off key player statistics can be found here:

Some notable statistics from the game’s first year of service include:

As part of today’s anniversary update, Netmarble is also unleashing a horde of Halloween-themed updates and content for players to dive into. This includes: