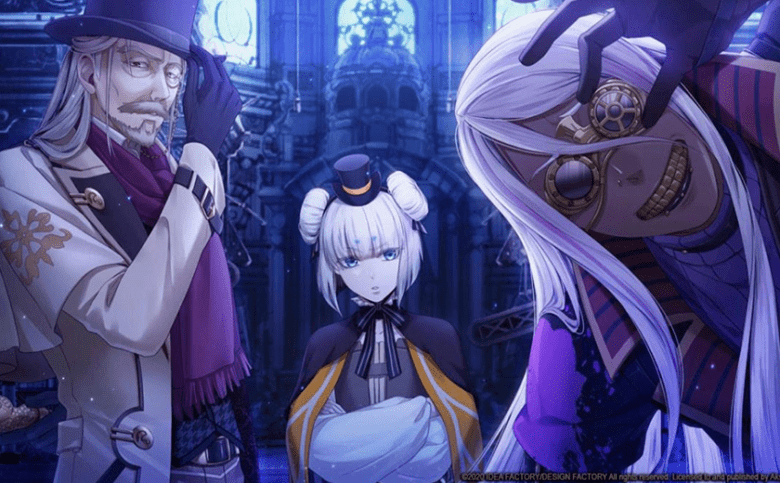 Aksys Games announced today that Code: Realize ~Future Blessings~ is out now for the Nintendo Switch™. The eagerly awaited follow up to Code: Realize ~Guardian of Rebirth~ is available in both a Standard edition and a special Day One edition containing a set of 8 large character cards, a mini soundtrack CD with exclusive tracks from ~Future Blessings~, and an exclusive 2″ acrylic key chain of Sisi the dog, the first time the temperamental corgi has been featured as a collectible item! Only 2,000 units of the Day One edition will be sold, and no more will be manufactured once they sell out, so get yours before they’re gone.

~Future Blessings~ follows Cardia’s further exploits in a steampunk version of Victorian London as she continues to build friendships and deepen relationships. Her companions have helped her through her previous trials and tribulations, and she will rely on them more heavily as she faces the lingering demons of her past. Through events both grand and seemingly insignificant, Cardia is pursued by the Royal Guard, kidnapped by the gentleman thief Arsène Lupin, and joined by myriad handsome figures lifted from the pages of western literature. With her newfound friends (and suitors), Cardia ventures out in the world to unravel the mysteries surrounding her very existence.

0 0
Previous ArticlePath of Exile 2 – Behind the ScenesNext ArticleLonely Mountains: Downhill Arriving May 7th on Nintendo Switch™ 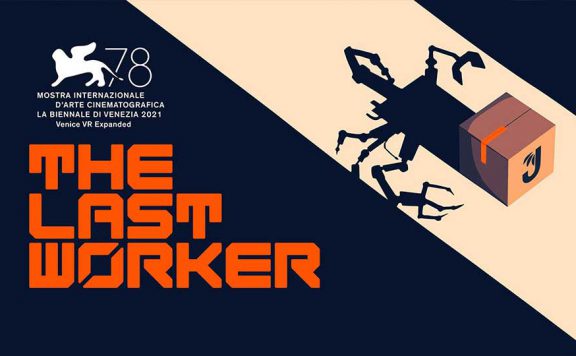 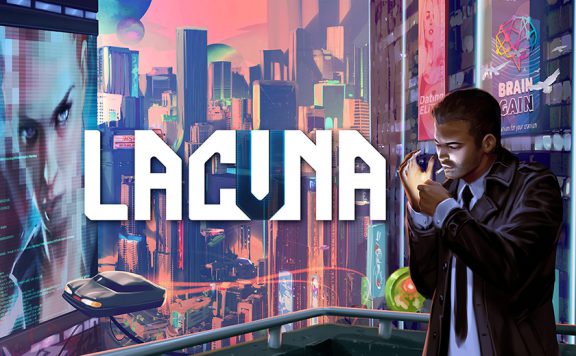 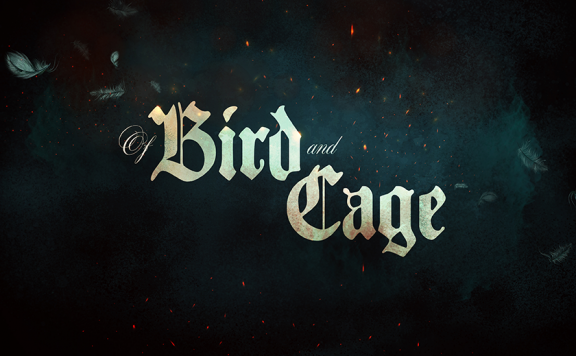 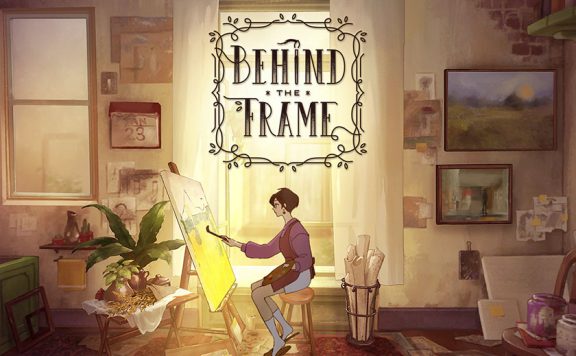