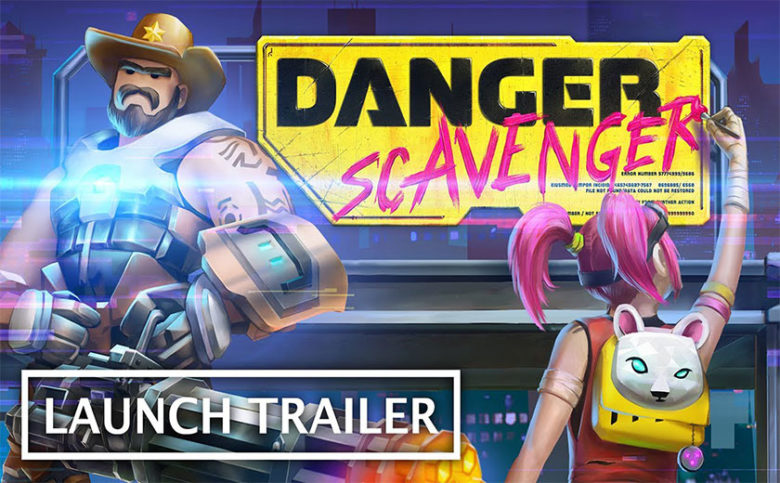 Danger Scavenger will leave Early Access on PC, Mac, Linux, Atari VCS and will be launch on Nintendo Switch on 25th March.

Deadly efficient, highly skillful, invisible to indifferent citizens, they fight the greedy corporations that have entire nations under their thumb. The suits scornfully called them Scavengers – it was they who first noticed the situation had turned around. And it’s the artificial intelligence A.I.O.N.E. who took control, causing the machines to revolt against their masters. The time has come. Step out of the shadow to face this new enemy in open battle. Soon, the A.I. will learn how dangerous the Scavengers are. 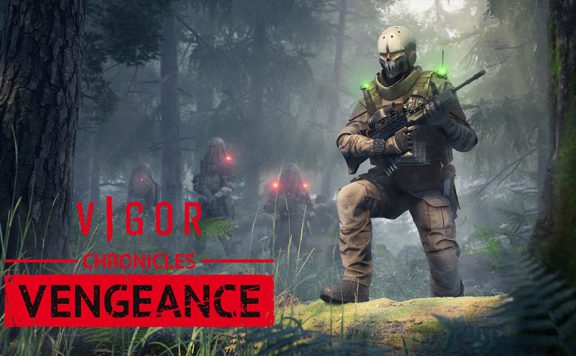 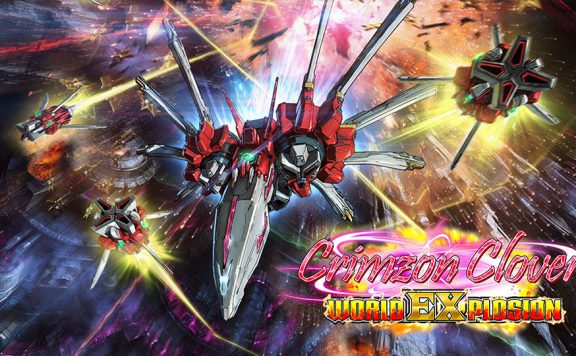