Deadliest Catch: The game is a realistic 3D simulation of king crab fishing in dangerous Alaskan water, based on the popular Discovery Channel series (season 15th is currently on air). The Kickstarter campaign will launch on September 16th, 2019 for the purpose of implementing crew management in the game. 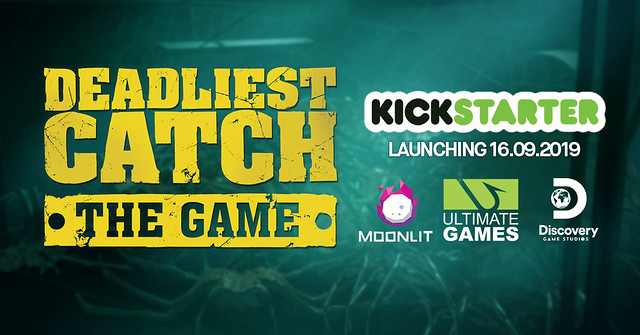 In Deadliest Catch: The Game player becomes a captain of a fishing vessel, during a king crab fishing season on the Bering Sea. Starting at Dutch Harbor, players will make strategic decisions about the route and choice of additional equipment. Then at sea, they’ll take full control of the vessel – from sailing, through preparing, setting and collecting traps to sorting the caught crabs and selling them back at the port. 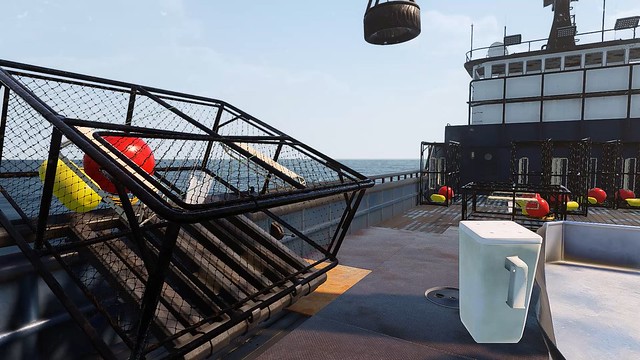 The main idea behind the game was making it as close to the TV series’ reality as possible. The in-game world offers realistic vessels and equipment with highly detailed graphics, advanced, changing weather conditions and dynamic water physics. The development of the game was consulted on every step with the representatives of the Discovery Channel. The Kickstarter campaign, launching September 16th, 2019 aims for making the game even more immersive – the main goal is implementing the crew, but the planned stretch-goals will involve further improvements of game mechanics and features, such as multiplayer modes. 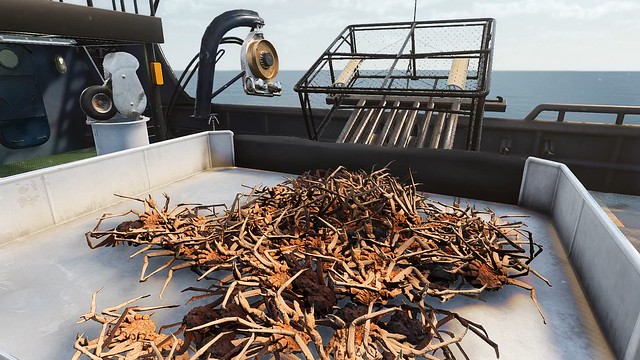 Tears of Avia comes to Steam and Xbox One digitally on September 24th!
August 14, 2020