Lumione, a platform game developed by the Glimmer Studio, is officially released today on both Steam and Nintendo Switch.

Lumione is a platformer set in an adventurous deep-sea universe. With the seabed consumed in darkness, Glimmer dreams of restoring the former beauty of his hometown, and sets off to do just that. You will play the role of Glimmer, a deep-sea fairy who is summoned by the Light, as you leave the abyss to break the dark spell cast over the seabed and search for answers both in the world and in yourself.

As Glimmer, you will need to overcome trials of the deep sea and have courage in order to see what the renewed Light of Hope has to offer. The beautiful graphics of the deep-sea world come to life in front of you. The captivating story and original music, too, will be sure to move you. The fun only grows as you progress through the game, with over 100 levels and dozens of game mechanics available. On this ambitious journey, you will need to learn from your failures to prepare yourself for the next jump. 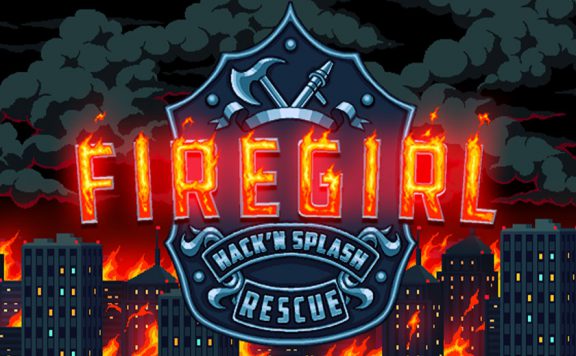 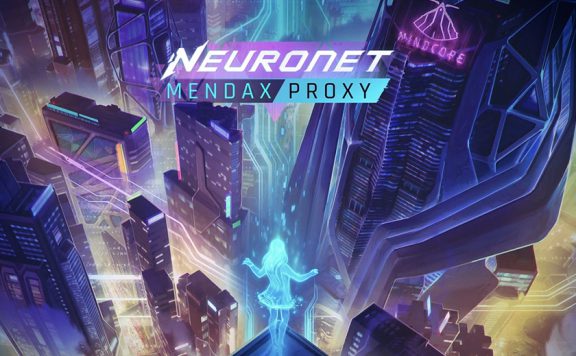 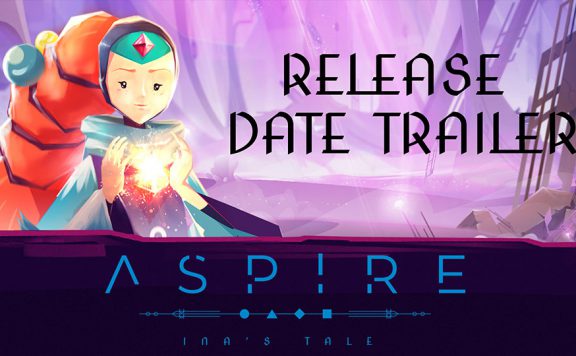