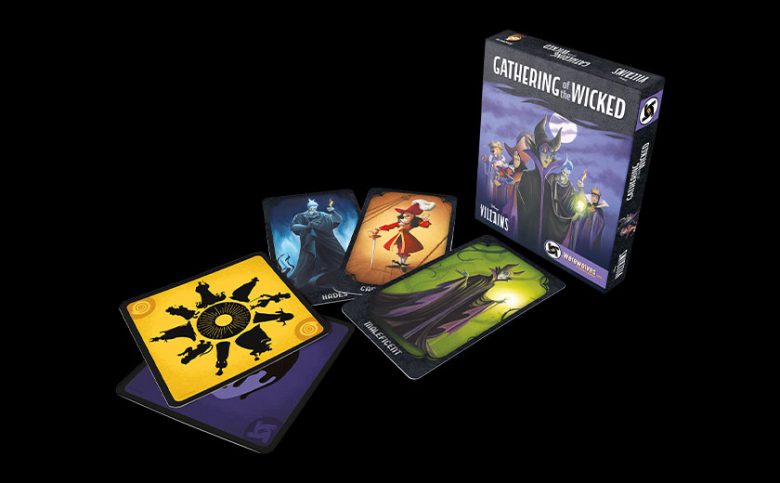 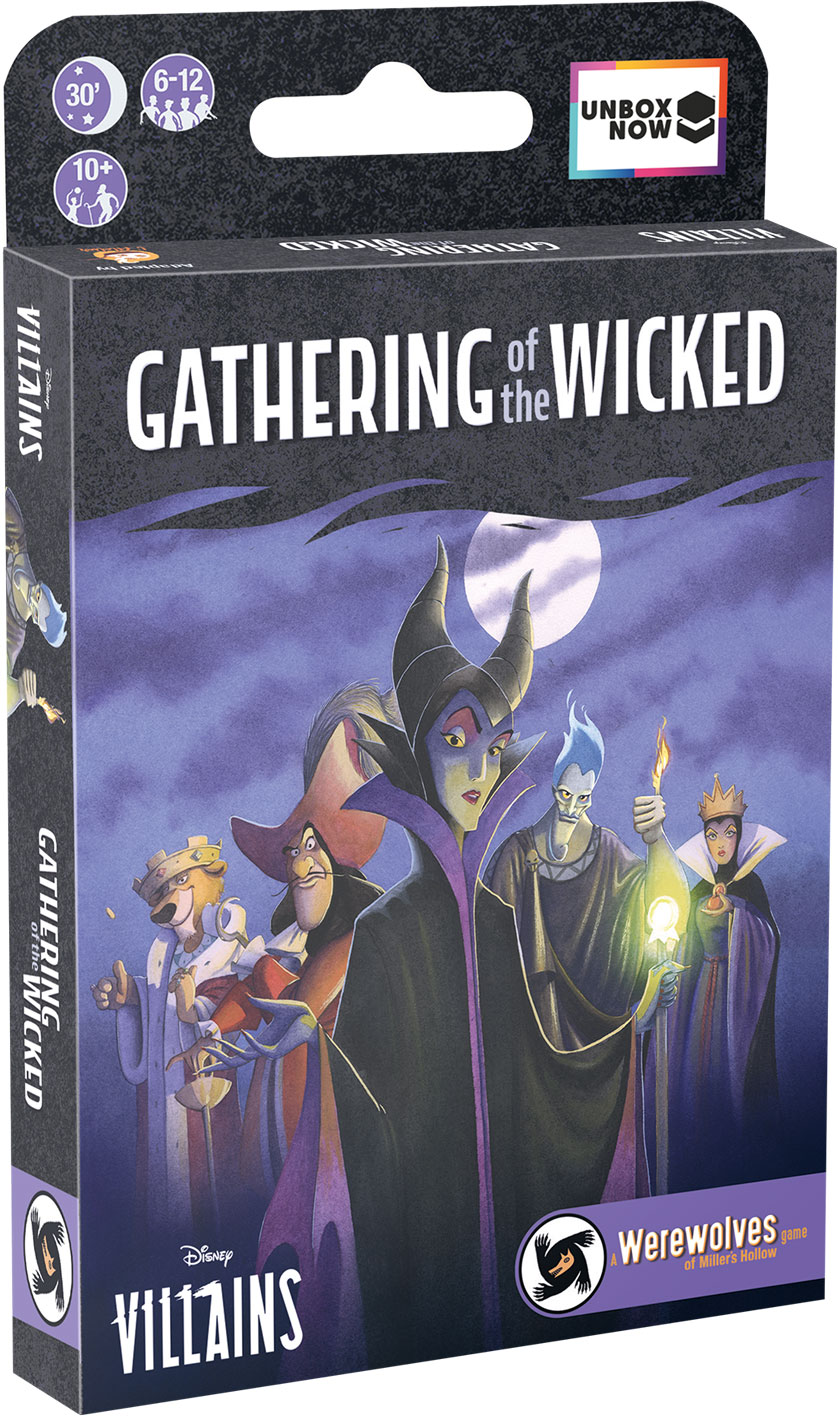 In Gathering of the Wicked, Disney Villains and their Henchmen find themselves in a dark realm. There, the ultimate battle to determine which Disney Villain will reign supreme begins! Two teams fight for control alternating between day and night phases. Each night, the Villains wake up one by one and use their unique abilities to chase their objectives. Each day, the gathering debates and tries to unmask the traitors amongst them. But since no one knows which team other players are on, trusting each other will be tricky, and bluffing will be their best route to dominance within their new surroundings.

The game reinvents the traditional hidden role genre by creating new roles and specific powers for each Disney Villain character. While each role is known by the other players, every character also has a “secret alignment” that determines their objective – making it even trickier to know who to trust! 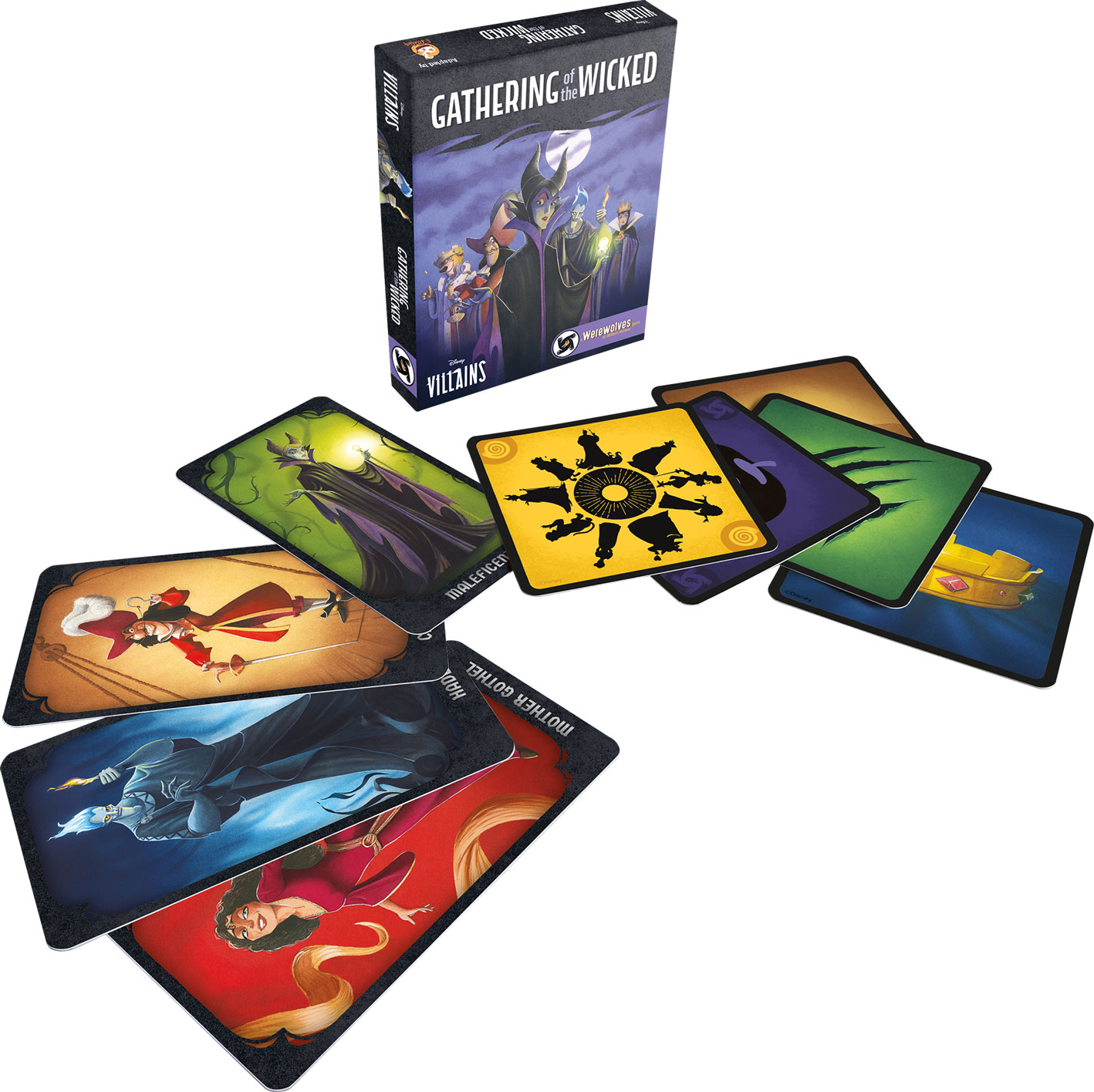 Famous among families, teens and young adults, the original Werewolves of Millers Hollow has experienced success all over the world, selling over two million copies in the last three years. The game celebrates its 20th anniversary in 2021, and there is no better way to mark the occasion than with a new Disney twist on this timeless game.

Gathering of the Wicked will hit shelves in October 2021. 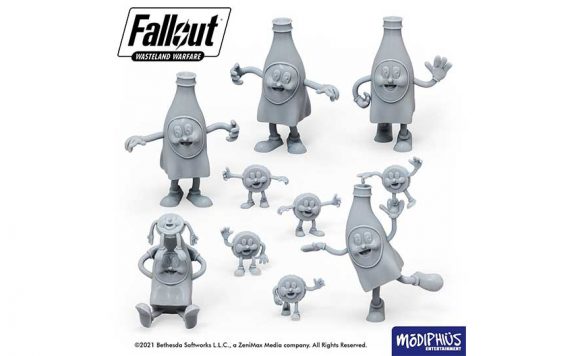 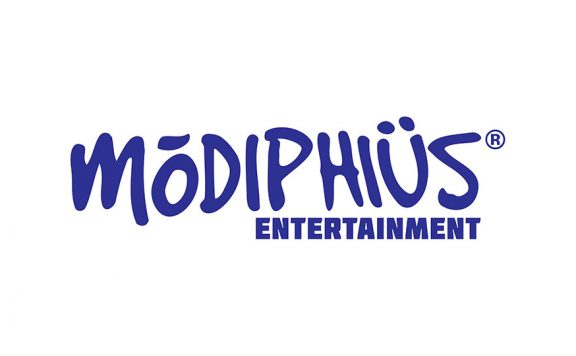 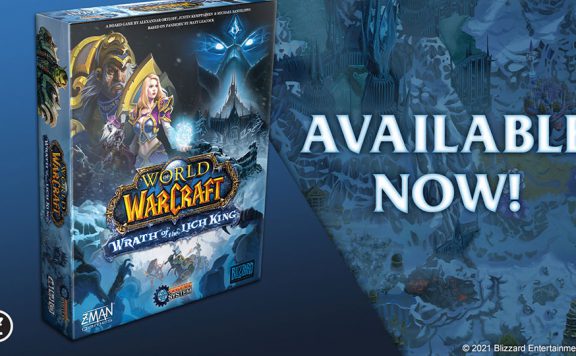