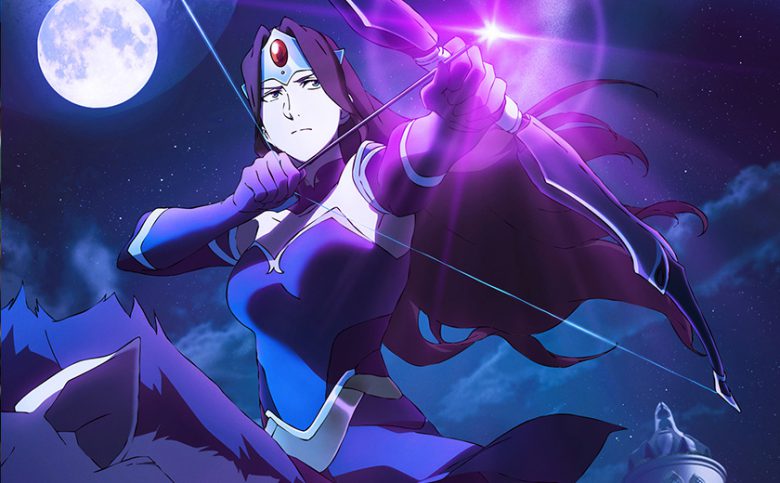 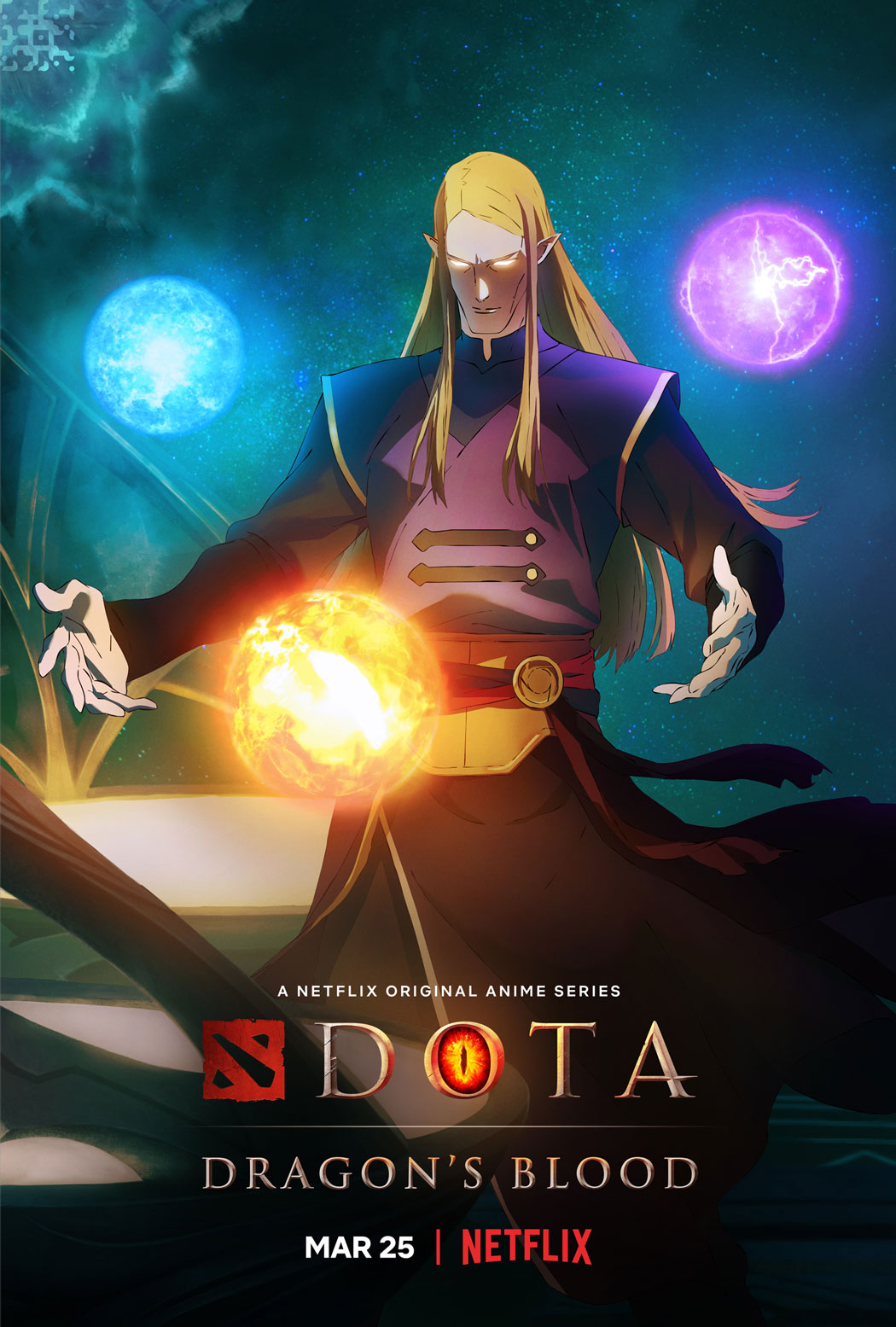 Although the series is set in the fantasy DOTA universe, the score isn’t the kind of sweeping, orchestral music typically found in the genre. Composer Dino Meneghin wanted a different kind of score more akin to Tangerine Dream or the old Heavy Metal cartoons. Meneghin set to work creating an entirely unexpected score for the series driven by synths and oftentimes abstract but still able to pull the emotional weight of the story. 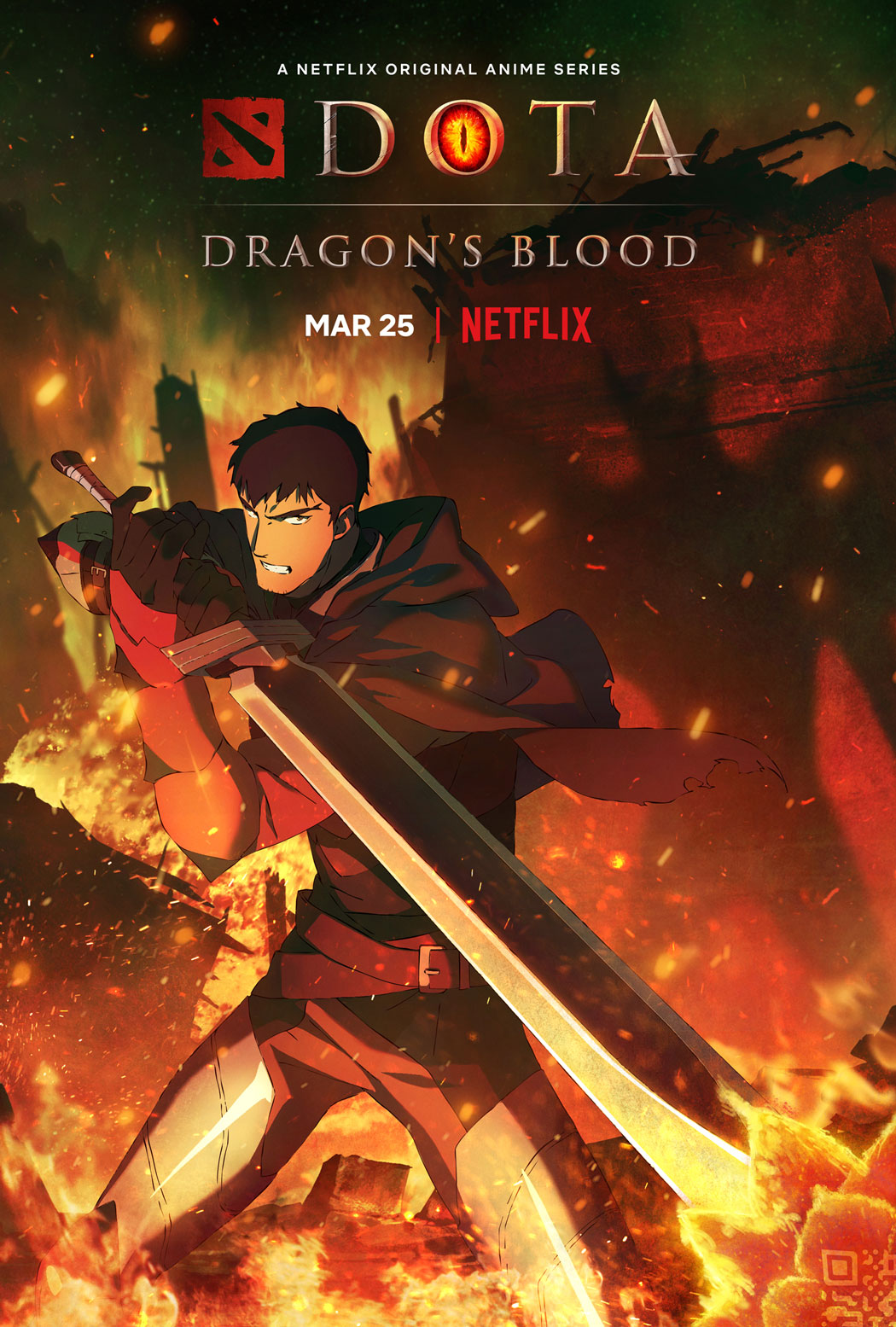 Speaking about his experience working on the series, Meneghin said, “DOTA has been one of the best musical experiences of my career so far. Ashley Miller, Netflix, and Studio MIR were collaborative, open-minded, and willing to take chances with the score. Getting a chance to dive so deeply into a world loved by so many players and fans has been an incredible experience, and I hope the viewers will see and hear how much love we put into it.” 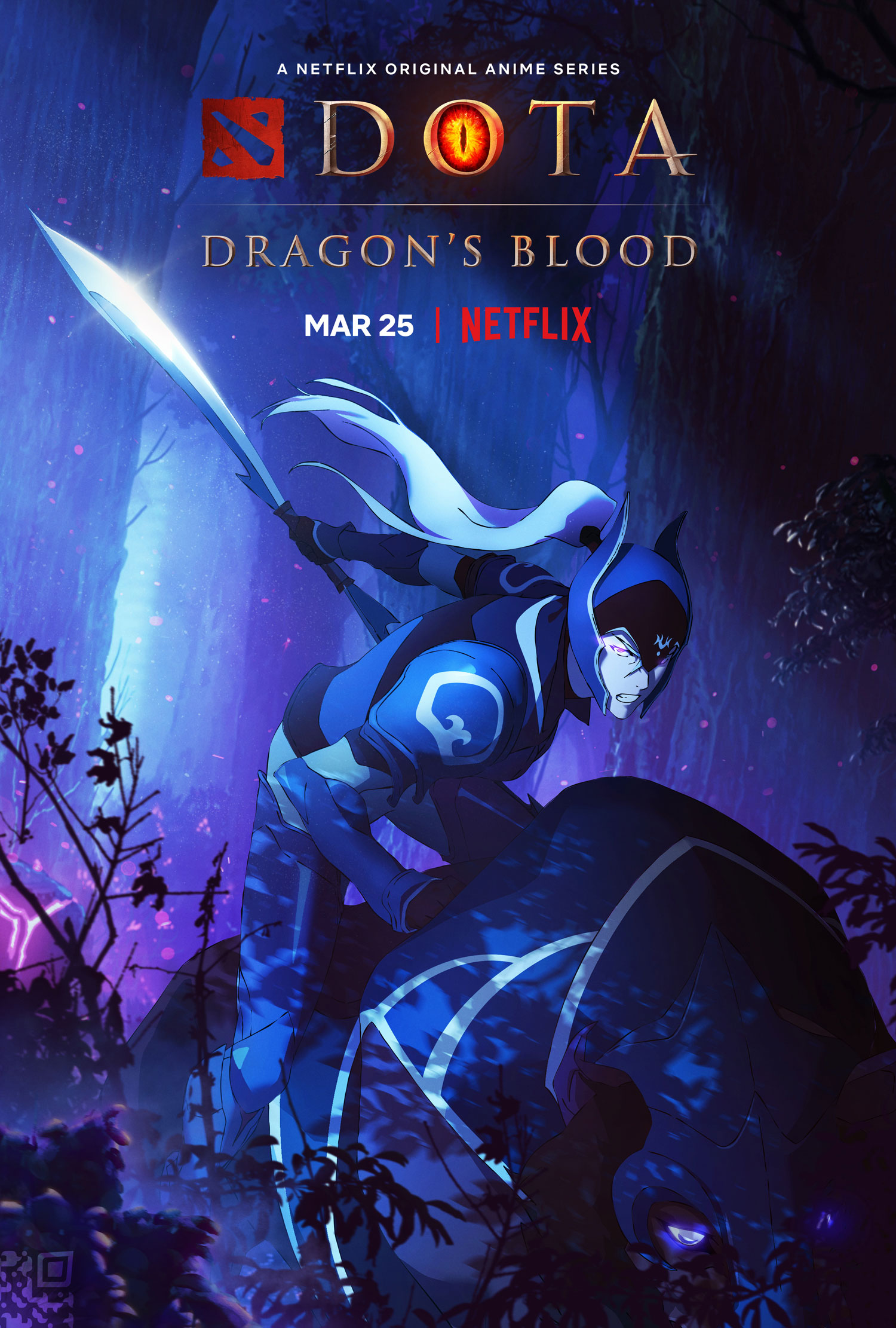