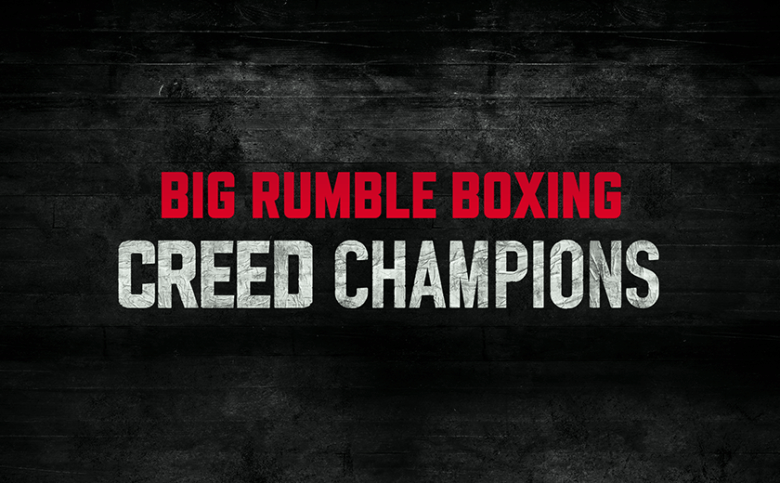 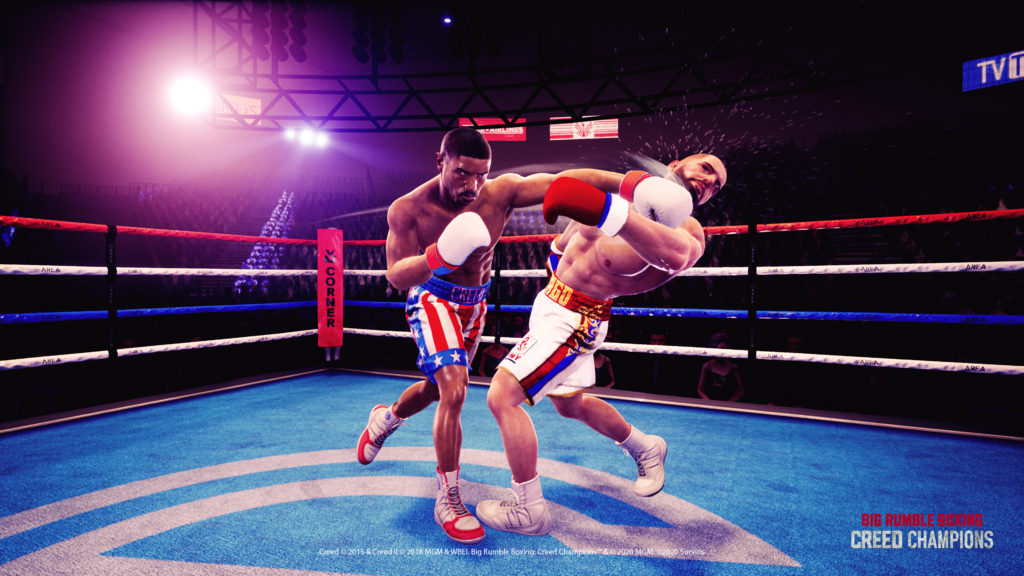 For the first time, the game brings the gripping intensity of Creed boxing to console and PC platforms. Featuring a legendary roster of characters, such as titular lead Adonis Creed, Rocky Balboa, Ivan & Victor Drago, Clubber Lang, and more, players will square up against the best fighters in the world across a heart-pounding arcade mode, where they can experience unique stories and unlock rewards. Players can also go shoulder-to-shoulder against friends in local competitive multiplayer, experience iconic Rocky training montages through a series of extraordinary minigames, and undergo a training mode designed to build up one’s legendary status. The game offers intuitive, pick-up-and-play controls and robust hard-hitting boxing mechanics that are easy to learn and hard to master, providing everyone a fighting chance to become a champion. 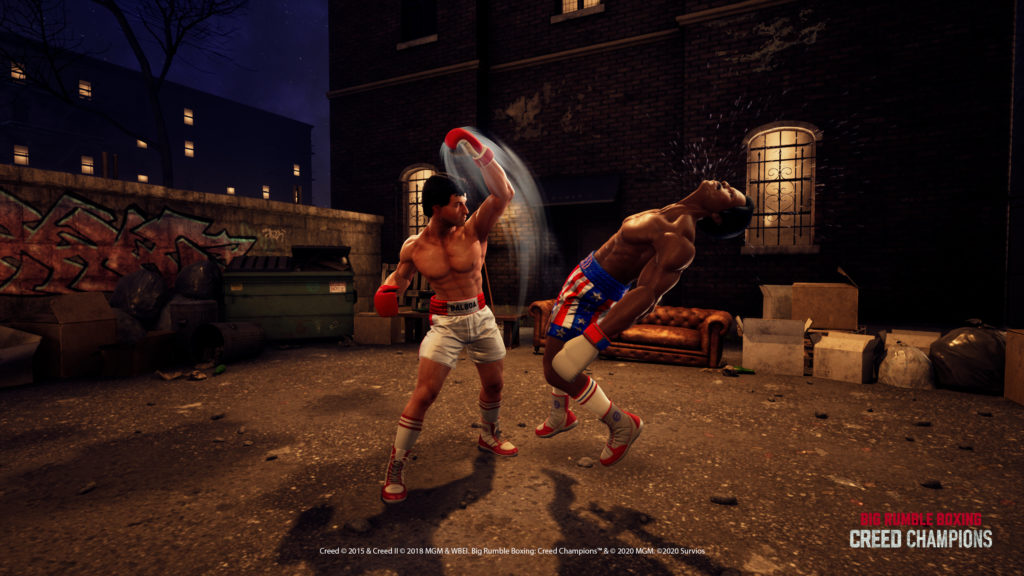 “MGM’s Rocky and Creed franchises continue to resonate with audiences today because they represent universally relatable themes of ambition, passion and determination,” said Robert Marick, MGM’s Executive Vice President Global Consumer Products and Experiences. “We are thrilled to extend our partnership with Survios on this exciting new video game, and look forward to giving audiences even more opportunities to interact with their favorite characters from these iconic films.”